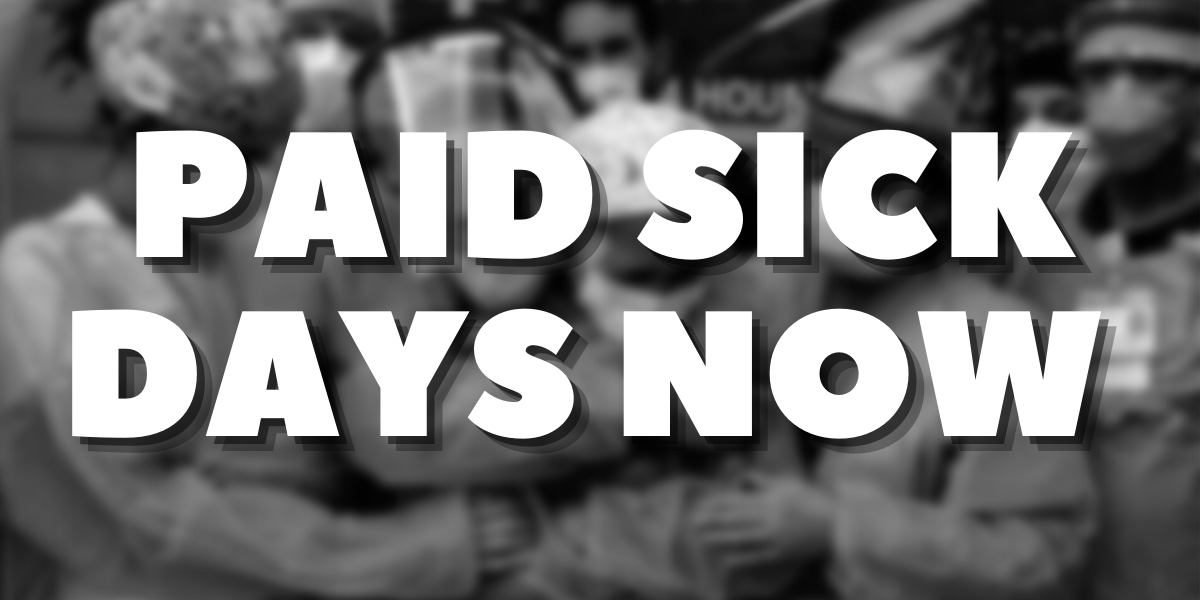 BIPOC and work in the time of COVID by Maryam Hammad

Abolishing the police and prisons is real safety by Rajean Hoilett

Health through abolition by Jesse McLaren

People, not the police, forced Ford’s reversal on police powers by Krisna Saravanamuttu and David Bush

Healthcare workers and COVID-19: Mourn the dead, fight for the living by Jesse McLaren

COVID capitalism and the fight for the future by Loretta Fisher

‘Before It’s Too Late’: Paid sick days for all by Megan Brown

Paid sick days for all by D’Arcy Briggs

Where are our paid sick days? by David Bush