Ontario is in crisis. The stakes are high. We can’t afford inaction, which will only demoralize workers, but open the door to right to push an even more reactionary agenda. We can either roll over and let the bosses win or stand up and say Enough is Enough! 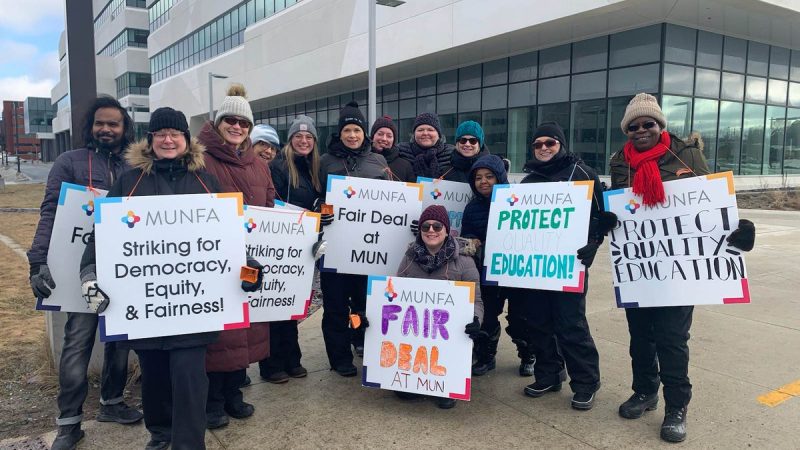 850 members of Memorial University of Newfoundland Faculty Association are on strike for fairness for contract faculty, more transparency and better wages. Their fight for better working conditions is a fight to make Memorial University better for all students and faculty. 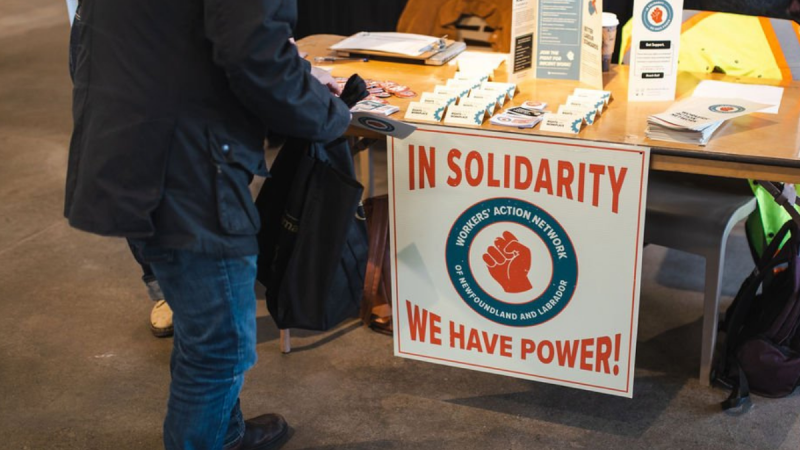 The fight for decent work in Newfoundland and Labrador

The Workers’ Action Network of Newfoundland and Labrador is building the power to fight for stronger employment standards for all workers. 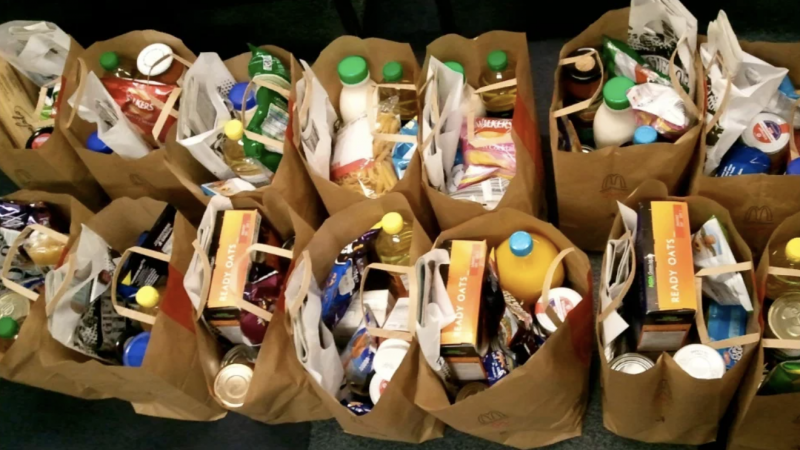 Rising food insecurity and the cost of living crisis

The rise in food insecurity is the result of skyrocketing food prices, rising rents and stagnant incomes. But these are just symptoms of a larger issue, a system that thrives on inequality and benefits a small number of profiteering elites at the expense of the working class. 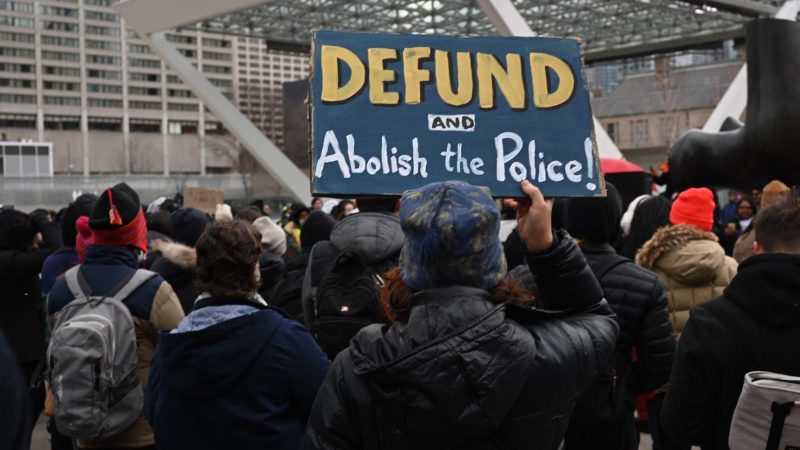 Rallying to show another Toronto is possible

Hundreds rallied outside Toronto city hall to protest John Tory’s proposed $48.3 million police budget increase. This was part of a month of action put together by a broad coalition of abolitionist and anti-racist organizations concerned with police violence and the hollowing out of social services, organized under the umbrella of “Another Toronto is Possible.” 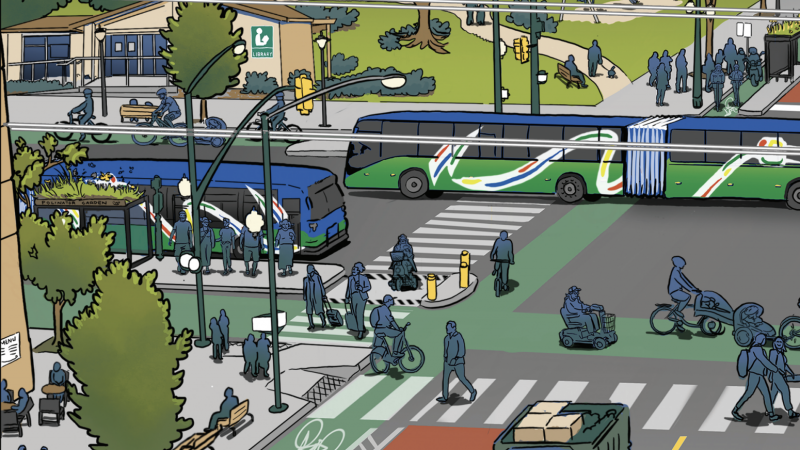 We are in the midst of both an environmental crisis and an affordability crisis, which are linked. The solutions on offer, from raising fares to relying on electric cars, don’t solve either problem. But increasing access to public transit is good for all workers, all riders, and the planet. Taking action for free and accessible public transit can win reforms and set us on track for climate justice. 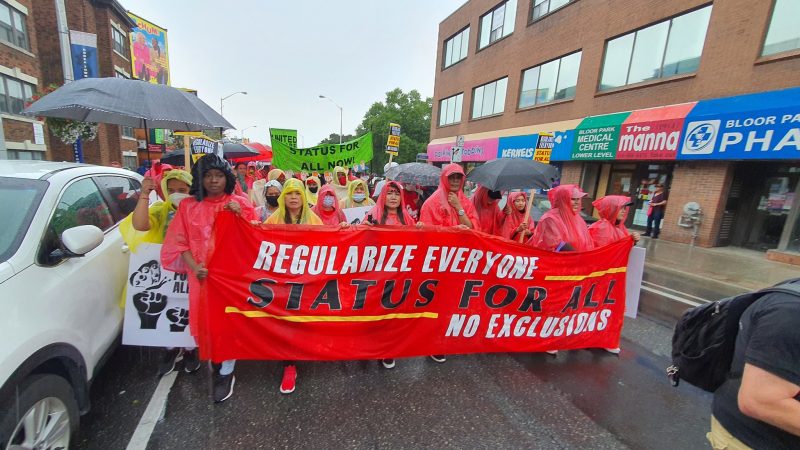 We can win status for all migrants

Prime Minister Trudeau and all his federal ministers are meeting in Hamilton on Monday, January 23 for their winter cabinet retreat. Migrant workers will be… 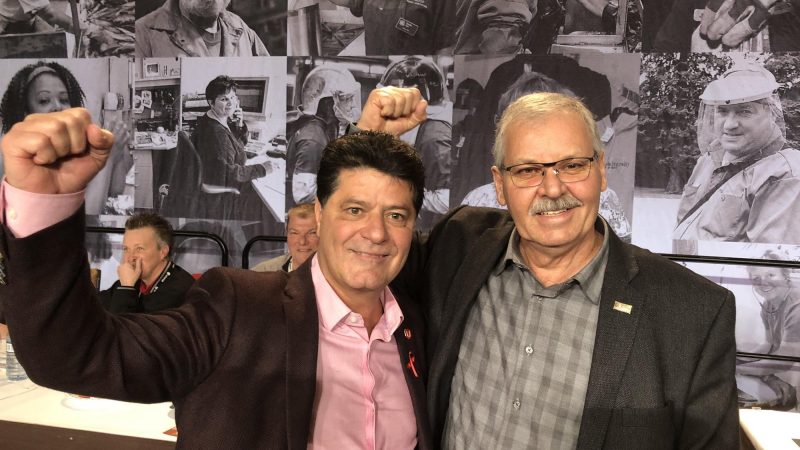 Taking on union corruption from the Left 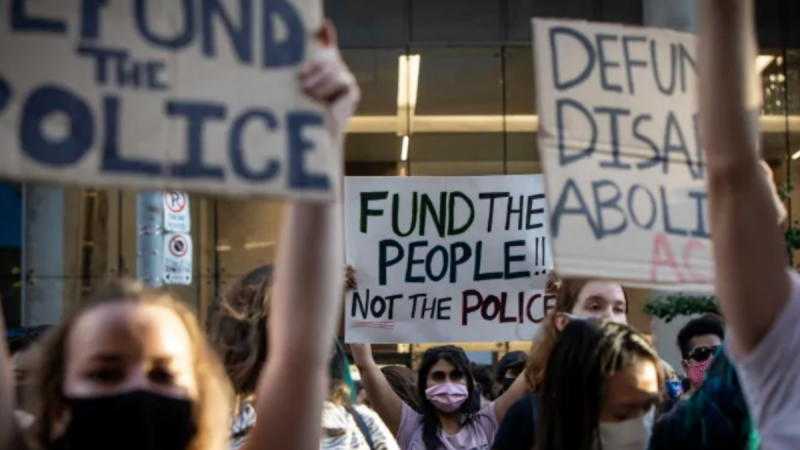 Structural poverty and racism breed gun violence in our neighbourhoods, and the budget process forces us to ask what truly keeps us safe. We can no longer afford to try to police our way out of this crisis. 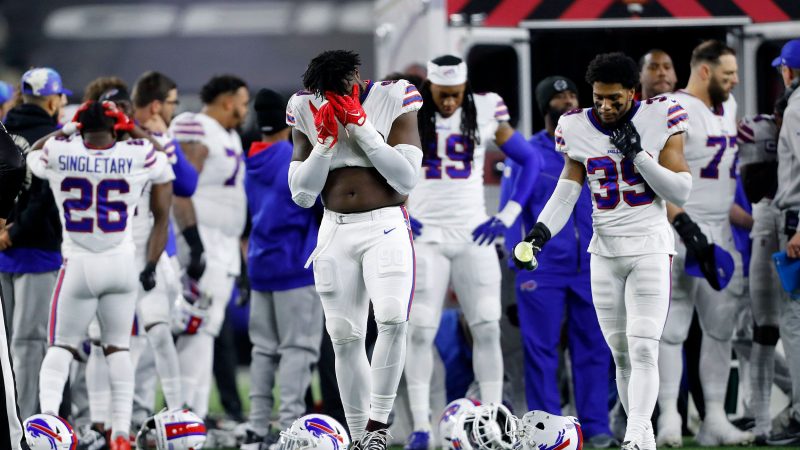 NFL players have gone from people working multiple jobs and asking for clean clothes to one of the most lucrative jobs in the world, and that occurred primarily through solidarity and union struggle. The doctors that were there for Hamlin were a concession workers fought for, that no billionaire NFL team owner would fork over without absolutely having to. 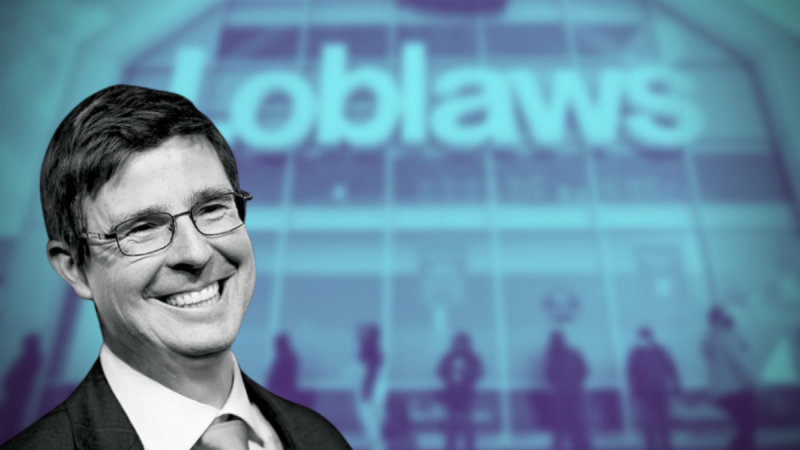 Galen Weston is a symptom of a system that puts profits before people. It is time to not only curb the power of billionaires but to end the system that produces them. 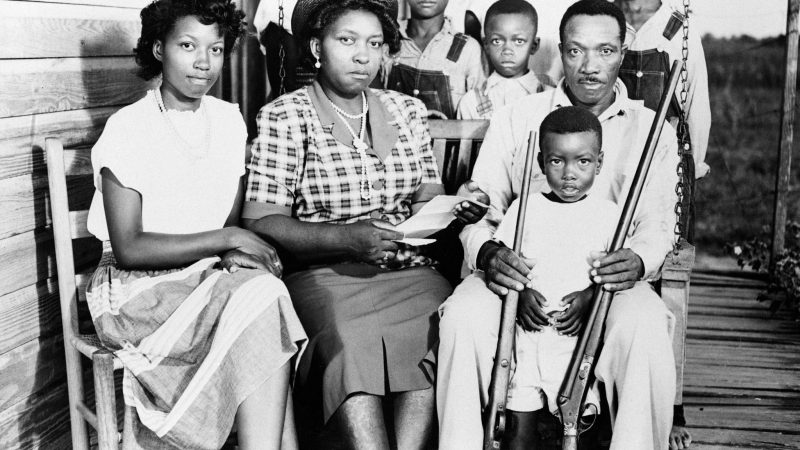 How guns made the civil rights movement possible

Many think of the 1960s civil rights movement as one of principled nonviolent resistance to segregation and racism. However, guns and the use of them for self-defense, were an accepted practice in the fight for civil rights. 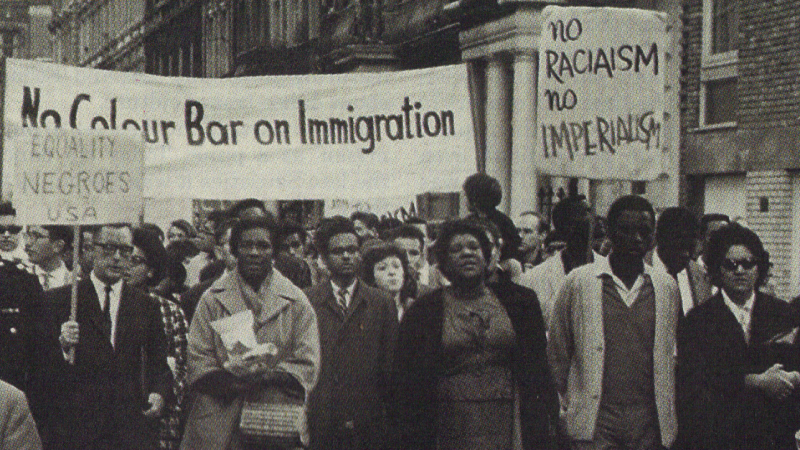 Claudia Jones devoted her life to intertwining struggles against anti-Black racism, sexism, capitalism and imperialism—and for this she was incarcerated, deported, and erased from history