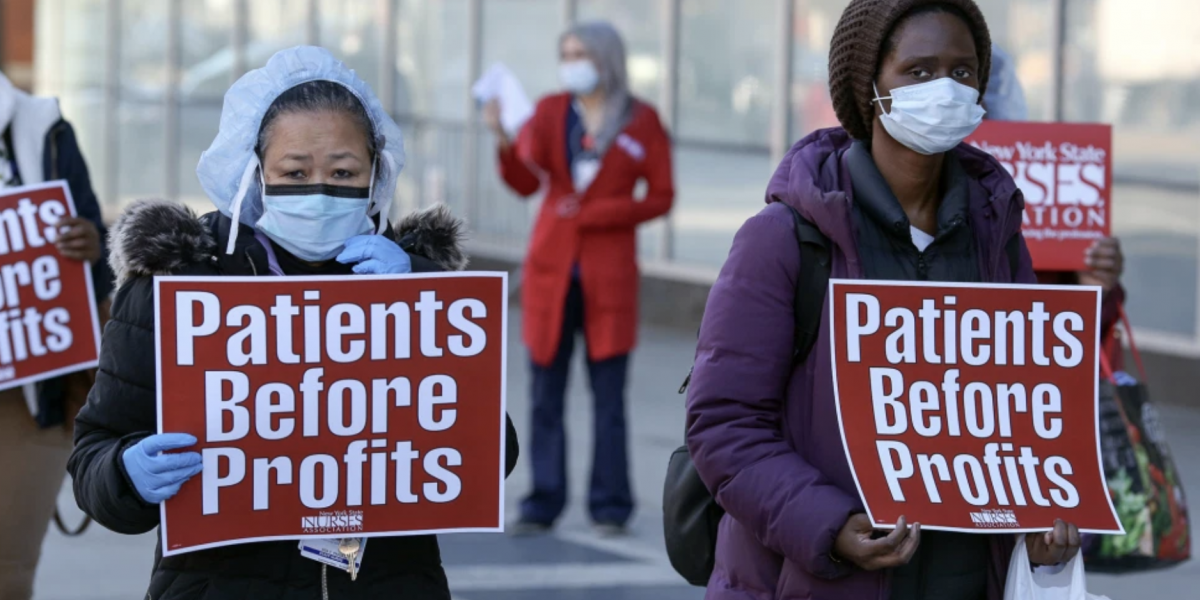 The verb “intervene” is a strong word, bringing to mind a range of actions which are supposed to be life-saving. The assumption is that authorities are expected to “intervene” in order to interrupt an action that is dangerous to the public. A googled definition of “government intervention” explains it as: “Regulatory actions taken by a government in order to affect or interfere with decisions made by individuals, groups or organizations regarding economic and social matters.” But our governments are not only leaving the majority of workers without any real social safety net but intervening to sustain capitalist crimes, to disrupt solidarity, and to interfere with alternatives.

You might picture my usual smiling face but there is a lot of deep sorrow and empathy breaking the seams of my heart. I cannot stop crying for the unjustly criminalized and incarcerated populations in our prisons; for adults and children held indefinitely in immigration detention centres; for care-givers and migrant farm workers tied to their employers and separated from their children on many Mothers’ Days (and all the days in between); for people experiencing homelessness trying to live in shelters or tents; for injured and ill workers denied compensation and pushed into poverty; and for each undocumented worker and international student threatened with eviction and deportation. I have tears and rage against the systemic perpetuation of all these legalized crimes while the victims are themselves mislabeled as the perpetrators who must be further controlled and penalized. Those of us who desperately need intervention on these issues are instead called the “dregs of society.” I don’t know them all, but these are my true family and I cry.

Toronto’s mayor said he would not be moving people experiencing homelessness from under the Gardiner bridge during the Covid-19 crisis. People in tents actually have room to physically distance as directed during this health emergency. But the city has gone back on its promise and has sent in police and bulldozers to “clean up”. They’re saying they will send people to hotels but in reality they are directing the bulk of people into “homeless shelters”. They are being blamed for the garbage under the bridge, and not being recognized as people who are being treated like they themselves are the garbage. Shelters sounds like a helpful intervention until you realize that’s exactly where deadly Covid-19 virus outbreaks are happening! Capitalist intervention endeavors to save people from fires that are started by capitalism, and instead of putting out the fire, they place victims directly into the frying pan.

Human beings stripped of human rights are never recognized as victims; only seen as low-class, dispensable workers who, no matter how hard we work, are not deemed to be deserving beneficiaries of the capitalist system for which we are forced to sacrifice our lives. Every missing and murdered Indigenous woman is my sister, and every unarmed BIPOC shot and killed by police is my long-lost brother or son, ripped unfairly from their families, and day after day so many of us cry. Too many are victims of a racist and capitalist system built on the exploitation of our human labour being funneled into wealth that was never intended to be shared. Is there anyone who needs life-saving intervention more?

Another example is the large-scale and deeply entrenched system of intervention called “child welfare”. My personal experience with “intervention”, as a Black foster child, comes under the banner of “child protection”. Yet disguised under that banner are accepted norms of colonial practices used to erase diverse cultures and effectively divide families. I happened to discover in my fifth decade that my biological brother had lived not only in the same town as me when we were children but lived right in the neighborhood next to mine. Yet we’ve never met or even had the chance to glimpse each other, then or to this day. As a youngster he was sent to neither of our neighborhood schools, but deliberately sent to a third neighborhood’s French school, even though he lived in an English foster family. Intervention in my original and unknown family went alongside strict privacy rules at that time. It went along the same lines (and in my case the same timelines and the same country) as Indigenous children here being removed from their parents’ homes with no way of finding their way back. So many of us have been harmed and traumatized by our colonial capitalists’ government power to “intervene” which at the same time protects their right to divide families into secret little pieces. Why have we failed to see this as blatant misuse of the true and positive spirit of intervention?

The reason this suffering continues is due to the spread of long popular propaganda promoting the logic of heartless laws and policies. In this way government intervention continues and is now expanding to interrupt our lives, sweep us out of sight, and place us directly in harms’ way. Why should governments continue to make policies before, during and after Covid-19 that increase pollution, unaffordable housing, low-wages, no worker protections, etc?

I would dare to intervene right here, and propose that we change the goal of intervention: “Intervention means regulatory actions taken by the majority of working class people organizing in order to interfere with decisions made by the government and corporations who are taking wealth created by workers, and are also denying decent health care, funding for legal aid clinics, paid sick days, worker protections, and basic human rights to large sections of society.” It’s the 2020 pandemic and a new decade. In with the new definition because the old doesn’t even make sense in light of oppressed people everywhere falling deeper into poverty without any real social safety nets. Now is the time to change and rearrange social interventions that aim to protect us, the majority of people, and all of us equally.