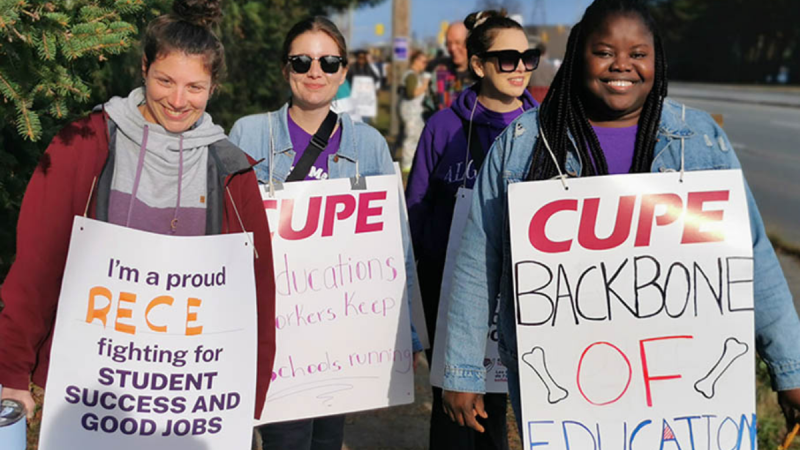 Who killed Bill 28? Ontario workers and the threat of a general strike

Ford’s stunning reversal on Bill 28 shows when the working class unites and fights back it has the power to take on the Conservatives and win. 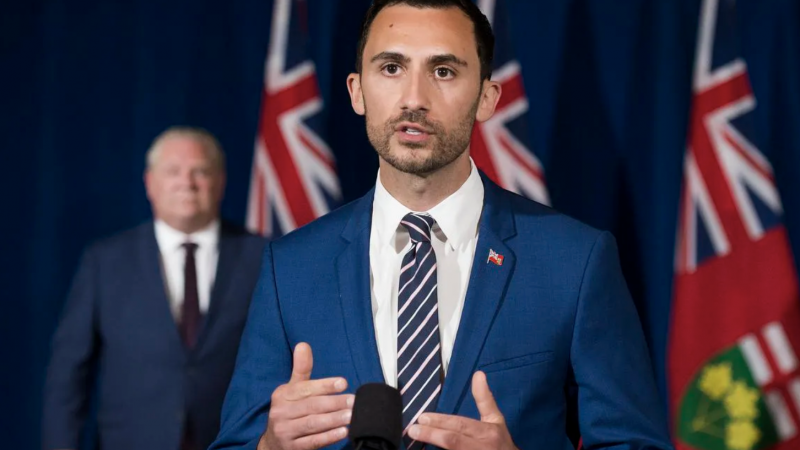 By pulling money away from the public education system, the Conservative’s catch-up payment scheme paves the way for privatization and pits the public against education workers fighting for better working and learning conditions. 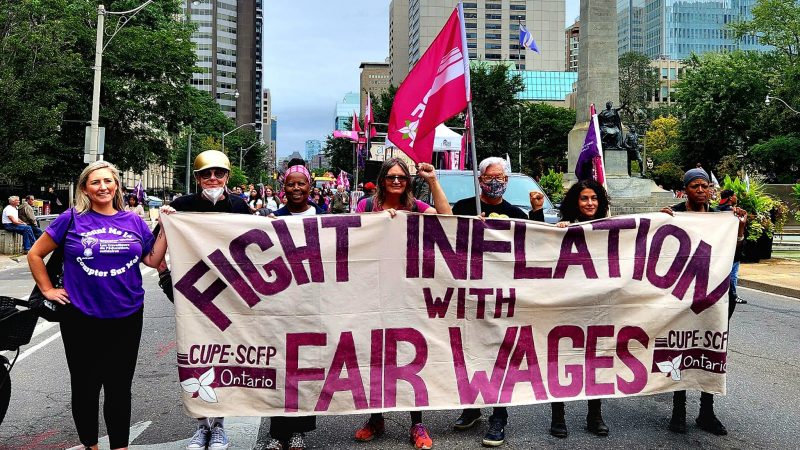 CUPE’s Ontario School Board Council of Unions represents 55,000 education workers in Ontario. They are fighting for higher wages and better working conditions. Currently members are in the midst of a strike vote. Spring recently spoke with Laura Walton, the President of OSBCU – CSCSO, about how education workers are organizing to fight for decent wages and a fair contract. 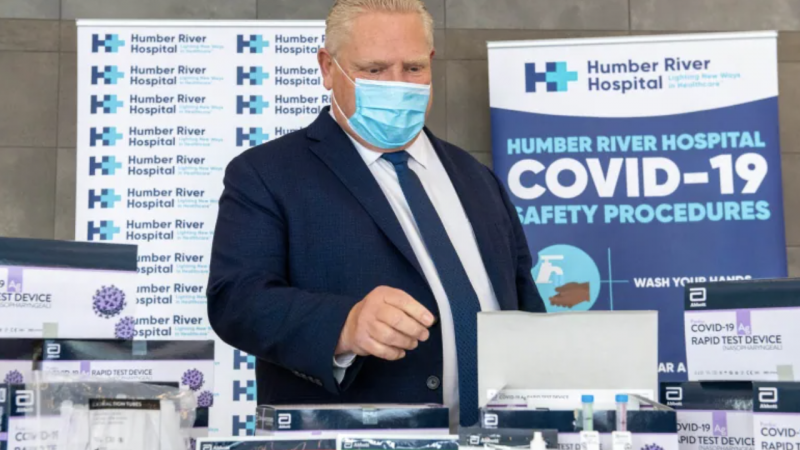 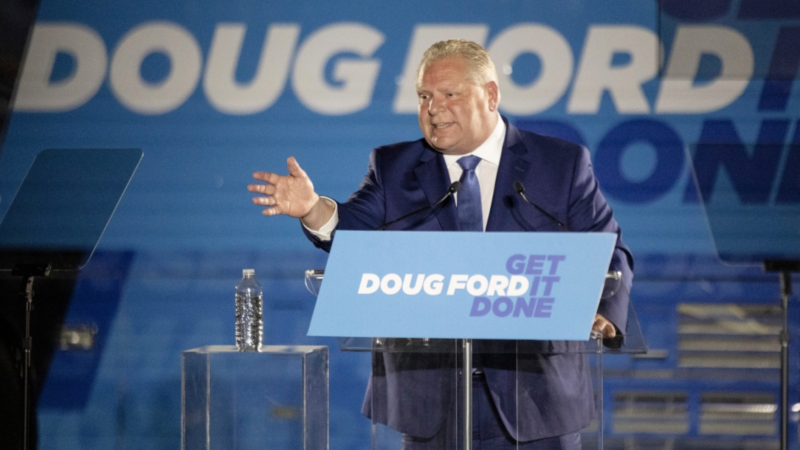 Don’t be fooled by Ford   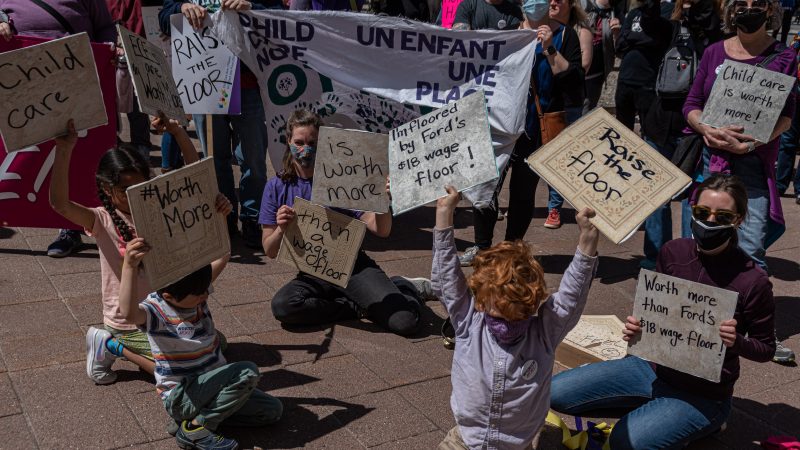 Ontario’s childcare deal is bad for workers and parents 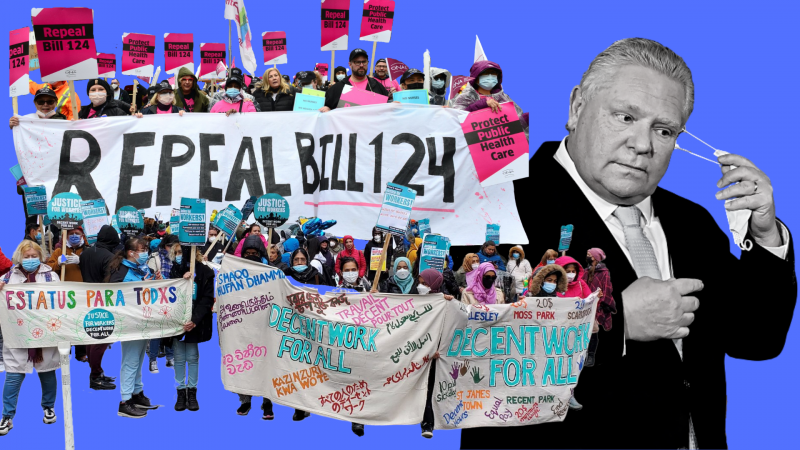 How do we defeat Doug Ford?

With less than a month to go before the June 2 election Ford is leading in the polls. To change this we need to build strong movements that raise people’s expectations, put workers and racialized communities’ needs front and centre and aim to shift the political terrain to the left. 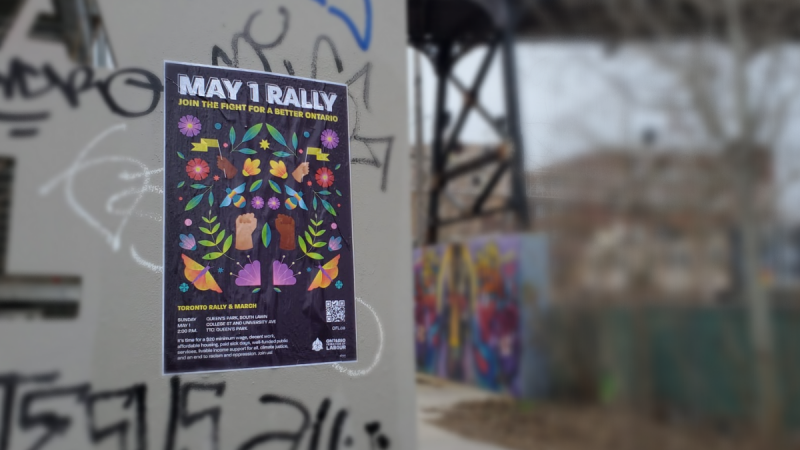 Building the May 1 province-wide action in Ontario

The pandemic has supersized inequality and inequity in Ontario. In the May Day tradition of fighting for a better world, we should aim to use this May Day to fight for a better Ontario for all, to boost the confidence of all those wanting to fight back against the bosses and the politicians who are fomenting racism and putting profits before people. 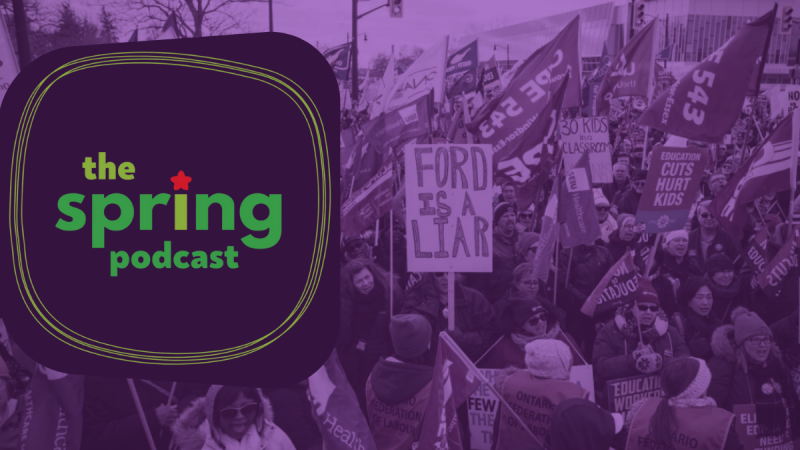 Fighting for a workers first agenda in Ontario

The Spring Podcast spoke with labour activist Elise Lee Lai about how labour is approaching the upcoming election in Ontario. Lee Lai outlines the most… 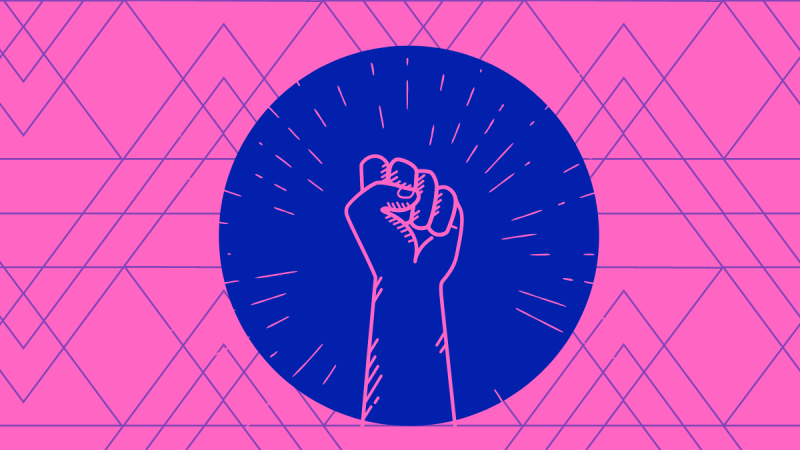 The OFL’s March 6th activist assembly is an opportunity for the left to build rank and file networks and take on Doug Ford’s big business agenda. 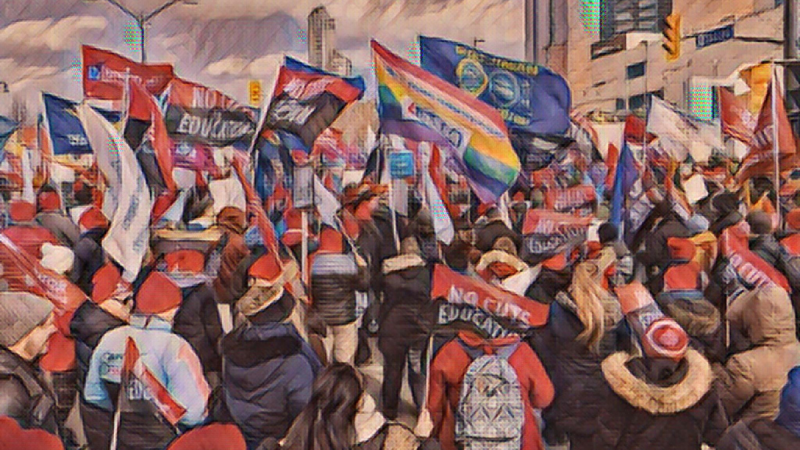 To defeat Ford we need to put workers first

Doug Ford’s Conservative government has failed the people of Ontario. At every stage of the pandemic Ford has put profits before people, with dire consequences… 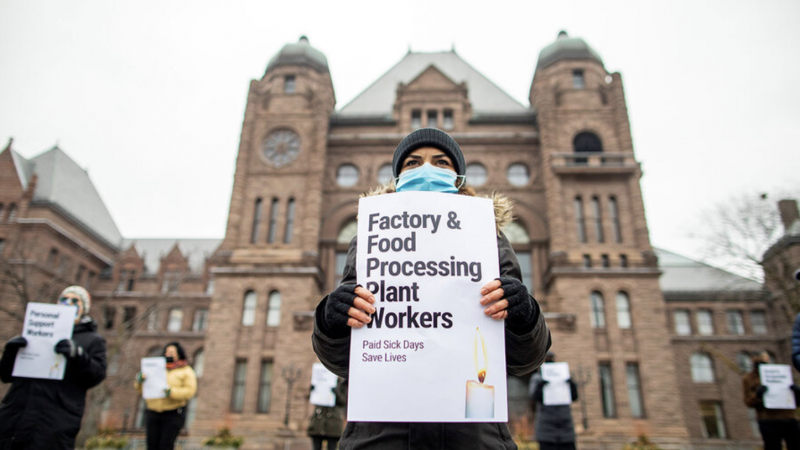 Entering year three of the pandemic, case counts have exploded, admissions to hospitals are rising, ICUs are filling up and our public services are at…