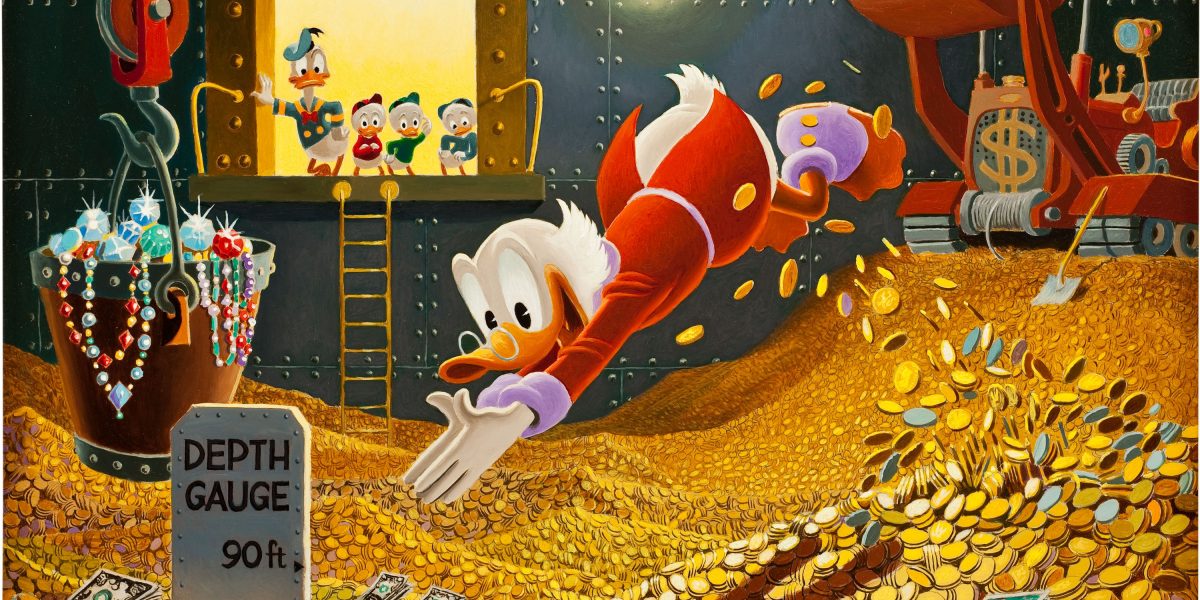 Inflation is running hot in Canada and most economies around the world. In May the year over year inflation rate in Canada hit 7.7 percent. The rising cost of living is hitting workers’ pockets and spurring them into action.

For capitalists high inflation can breed a whole host of problems. It can eat into the value of financial assets and wealth, spark working class militancy, and lead to political and economic instability. The business class is moving hard to tamp down inflation and their tool to do so, raising interest rates, will deliberately drive the economy into a recession and hurt workers.

To justify this, the business class, politicians and the media are raising the spectre of a wage-price spiral. The basic premise of a wage-price spiral is that in response to increases in consumer prices, workers will demand higher wages to keep pace with the cost of living and thus trigger an endless cycle of higher inflation.

And that is precisely what the Bank of Canada did yesterday when it announced a full percentage point increase to the interest rate, its largest rate hike in 24 years. This large interest rate hike, with more to follow, is aimed at slowing the economy, which will have negative real world impacts for workers.

Far from the initial transitory phenomenon that many economists thought it would be, inflation has been sticky. However, there are signs in the futures market that commodity prices are dipping as investors expect a recession. But if inflation does get back under control, what is the price and who will pay it?

What is driving inflation?

The current bout of high inflation is the product of a number of interlocking factors. The easy monetary policies of record low interest rates and Quantitative Easing, in place before the pandemic, were super-sized during it. These easy money policies didn’t cause inflation, but they did intersect with the synchronized global snap back from the pandemic recession and a fragile global supply chain.

In the quest for ever great profits capitalist firms both extended their supply chains across the globe in search of cheap labour and rationalized it, via just in time management. Faced with a sharp global downturn and recovery, the weakened and extended supply chain created cascading problems in the global economy. Businesses could not get component parts when they needed them, commodity prices surged as companies competed for materials, shipping orders backlogged and bottlenecks for goods drove up prices.

Russia’s invasion of Ukraine only added fuel to the fire of inflation. Access to Russia’s oil and gas and Ukraine’s wheat was essentially cut off, driving commodity prices even higher. On top of this, large corporations used the spectre of inflation as cover for rampant pandemic profiteering.

In Canada, grocery price increases are outstripping general inflation by 2 percent. Profit margins increases during the pandemic at Loblaws, Metro and Sobeys, three of the biggest grocery chains in the country, have amounted to over $1.4 billion. Many firms are using the excuse of inflation to raise prices. As DT Cochrane, an economist with Canadians for Tax Fairness noted, “some prices are rising because corporations are jacking up their markups to serve their bottom lines.”

Workers’ wages, on the other hand, are not only not driving inflation, they have not been keeping up with the cost of living. As the CCPA noted, over the two years ending in February, average wages rose by 2.7 per cent a year compared with an annual inflation increase of 3.4 percent. According to Statscan, just in the last year, the average hourly wage rate has grown by 5.2 percent, well below the 7.7 year over year inflation rate. There is no wage-price spiral.

When confronted by external shocks that raise input prices like the pandemic, supply chain problems or war (which in reality are crises produced by capitalism), firms will raise prices on their goods. If this results in workers demanding more wages to keep up with rising cost of living, the business class will fear monger about workers’ wages causing inflation.

But what about the third factor that can drive up prices, profits? The fact that profits have largely escaped scrutiny in the blame game for inflation is not an accident. Under capitalism profits, the fruits of the exploited labour of workers, are not seen as a factor that can drive inflation, something that can be meddled with. They are the lodestar of capitalism, driving ruthless competition and exploitation, something to be celebrated.  Thus,  when firms are dealing with higher input prices, raising prices on consumer goods, not lowering profits is the order of business.

Rather than a wage-price spiral, what is really happening is a profit-price spiral. Capitalism pushes corporations to maximize profits at the expense of all else and pass on higher input prices to workers. The class interest of the rich, which puts profits before people, is driving this crisis. This goes to the heart of capitalism, which cannot solve this crisis other than to make workers pay.

Faced with high inflation the ruling class is driving us into a recession and fomenting unemployment in order to preserve profits. To justify this they fear monger about workers’ wages leading to a wage-price spiral. This is simply a diversion from the fact that capitalists are out to protect their profits. We aren’t experiencing a wage-price spiral, we are living through a profit-price spiral and the best way forward is to keep fighting for higher wages.