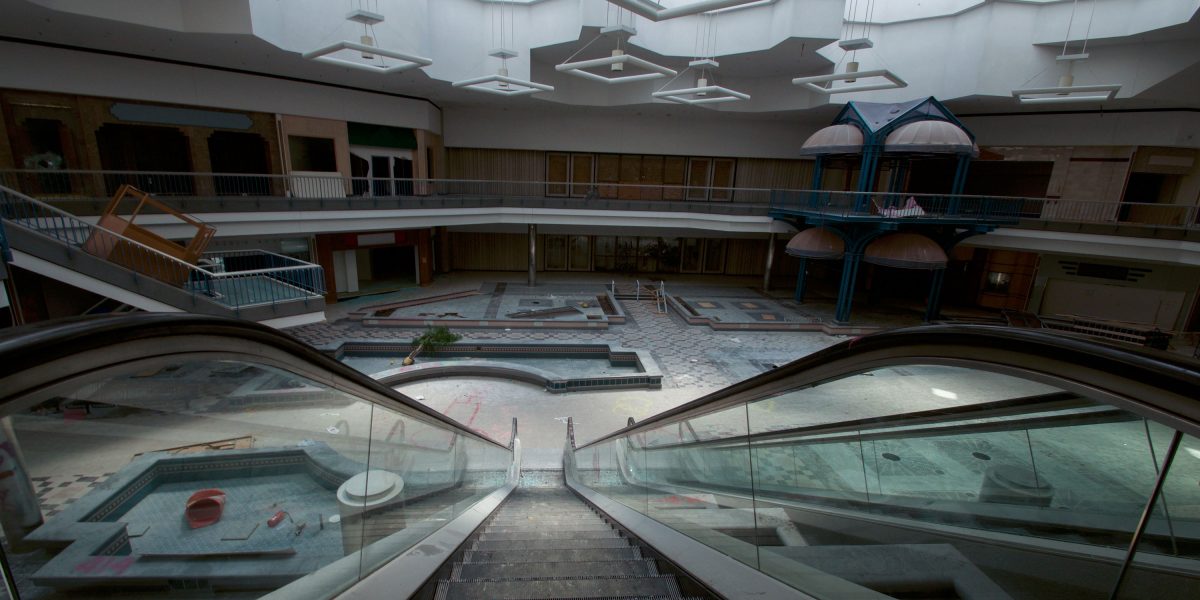 The global economic recession triggered by the pandemic has been the worst economic downturn since the Great Depression. And it is far from over.

Some economists, politicians, and business leaders have been quick to latch on to any and every piece of economic good news in order to predict that a return to economic growth is around the corner. Rather than a sustained crisis, we are told, the economy will recover as quickly as it crashed and will therefore be V shaped. Douglas Porter, chief economist at BMO Bank of Montreal recently said “it now looks to have been the shortest recession ever as well.”

While David Olive, the Toronto Star columnist assured readers that The Canadian economy is “in better shape than it looks,” Jean-François Perrault, chief economist at Scotiabank was at pains to remind us “It’s very important to think about this in two halves: the first part of the year (was) a tremendously damaging economic scenario, and the second part of the year, obviously a very significant rebound as we reopen.”

Finance Minister Bill Morneau in his “snap” economic outlook delivered on Wednesday acknowledged the economic challenges presented by the pandemic, stating “The reality is we’ve witnessed an unprecedented shock to our system.” The government is predicting a 6.8% drop in GDP this year, which is the highest since the Great Depression. But they also emphasized the economy is already on the rebound, with GDP expected to grow by 5.5% next year. High levels of unemployment are expected to fall to 7% by the end of next year.

The Liberals painted a picture of a steep economic crisis in the spring that has been well managed through economic intervention by the government. As Morneau said on Wednesday, responding to Conservative critics, “Some will criticize us on the cost of action. But our government knew that the cost of inaction would’ve been far greater.” The crisis has been bad, but we are on the road to recovery, or so they say.

But it is far from clear that the crisis is over. It took over a year from the start of the 2007 housing crisis to arrive at the depths of the 2008 crash. This time the synchronized economic shock of the pandemic, which itself is far from over, has not fully been felt.

Projecting economic stability onto a profoundly unstable world is certainly not a new response. In October 1929 Prime Minister William Lyon Mackenzie King was quoted on the front page of the Globe and Mail as stating that “economic conditions in Canada were never better and the faith in future is more than justified.”

King’s response to economic crisis was dismissive, and his inaction led to defeat in 1930. But the newly elected Prime Minister R.B. Bennett continued to downplay the scale and scope of the Depression, famously stating in 1932 that the “Worst is over now, the future is glorious”. The establishment media in the early years of the crisis was all too willing to parrot this unhinged optimism. In its December 31, 1931 the Globe and Mail editorial ran under the headline “1932: A year of Hope.” A cruel joke as 1932 and 1933 were the worst years of the Depression.

In the United States the establishment’s initial response was similar. In March 1930, President Hoover said “all the evidences indicate that the worst effects . . . will have been passed during the next sixty days.” Six months later, when the economic situation worsened, he stated “you have come sixty days too late.” President Hoover’s upbeat optimism about the economy was calculated, as he noted in a private letter to a friend, “one doesn’t improve the condition of a sick man by constantly telling him how ill he is.”

In response to the cheery optimism of the President the radio reporter Elmer Davis wrote a letter to the editor in the New York Times in March of 1930, noting the well-worn script politicians were using to talk about the economic crisis: “1. There is no depression. 2. There was a depression but it is passing. 3. The Depression was caused by the obstructionist tactics of the Democrats.”

These public declarations of managing the crisis and downplaying its effects were not mere acts of self-delusion, they were designed to nip further economic panic in the bud and to forestall radical political alternatives. For the ruling class, recessions and depressions are presented as either crises that aren’t happening or that have already happened. The ruling class shifts between two gears of economic rhetoric, prosperity and recovery, in a bid to elide the true chaotic nature of capitalism.

The problem is, what if that isn’t true that we are on some straight road to recovery? Massive government intervention into the economy, often to the benefit of the rich, has thus far prevented a full financial meltdown in the advanced economies. But massive economic carnage remains. In the United States over 19 million workers are still receiving unemployment benefits.

In Canada, after massive job losses in March and April employment figures are rebounding, although slowly. The economy added 290,000 jobs in May and 953,000 jobs in June. But half of these jobs were part-time. Most of the jobs gained were in the service sector with retail trade and accommodation and food services being the leaders. But these are precisely jobs most at risk in the fall if there is a further flare up of the virus. Even with the addition of these jobs the Canadian economy has still lost nearly 2 million jobs since February. On top of that, the total amount of hours and thus the total amount wages going to workers remains well below the pre-pandemic period.

Many businesses have only barely survived this crisis up to this point. Companies are burning through their cash reserves and lines of credit trying to survive. It is only a matter of time before the trickle of pandemic bankruptcies turns into a torrent. Going into the crisis, there was an explosion of corporate debt in the advanced economies. A good chunk of the riskier parts of this debt, from struggling corporations, was financialized into Corporate Loan Obligations on the premise that there would be no synchronized defaults on these debts. But that is exactly what is happening. The massive corporate debt load, that was a crisis in the making before the pandemic, is going to get worse before it gets better. So far the only thing that has prevented a total economic meltdown is the trillions of dollars governments and central banks have poured into the financial system and corporate coffers.

For workers, the crisis has so far been bleak. Unemployment remains high, over 12% in Canada, and the prospect of government supports being clawed back is terrifying. Workers in the service sector, which consists of disproportionately women and racialized workers, have been hit particularly hard in most economies. The temporary government supports have helped stem the bleeding, but there is no immediate economic recovery on offer when government supports are rolled back. Globally, emerging economies are in real trouble as they are faced with  increased debt loads, falling revenues and capital flight.

It is worth noting that the IMF in April predicted a 3% drop in global GDP, but now they recently downgraded that prediction to 4.9%. As the June IMF report stated, “The Covid-19 pandemic has had a more negative impact on activity in the first half of 2020 than anticipated, and the recovery is projected to be more gradual than previously forecast.” Likewise the European Commission recently revised their economic outlook downwards as well.

The government is set on running a $343 billion dollar deficit this year, a massive increase in debt to GDP ratio – although the cost of servicing the debt is lower than ever. But behind those astronomical deficit figures lies a deep level of inequality and systemic racism. Corporations have received direct bailouts and massive wage subsidies, while many frontline workers and vulnerable members of our society are facing a very uncertain future. Employers have been clamouring for the end of CERB, which is set to run out in September. Who will pay for this crisis and how it will be resolved is very much an open political question.

Even if there is no second wave of the virus, we should assume the economic crisis is far from over. And for socialists this gulf between expectations of an economic recovery and the reality of a sustained crisis is precisely the condition upon which more radical alternatives to the present system can gain a wider hearing.

Furthermore, the 1% can only restore profits on the backs of workers–from ending pandemic pay to giving even more power to landlords–and will increasingly rely on racist scapegoating to distract from their broken system. But worker and community organizing can stop these attacks, and make the rich pay for their crisis. Through the process we can build the movements and organizations that can stop capitalism’s endless waves of economic, ecological and health crises, and to bring humanity to the shores of liberation.