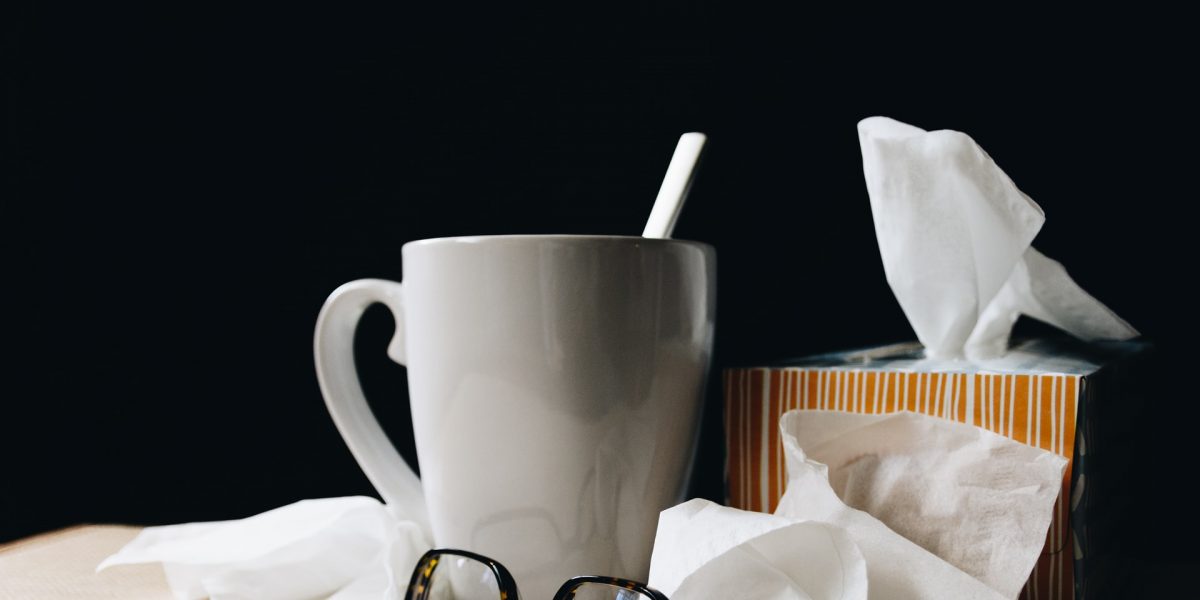 On December 31 the Worker Income Protection Benefit which provides up to three paid sick days for Ontario’s workers is set to expire. The Ford government was forced to introduce these temporary paid sick days in the spring because of movement pressure. But COVID-19 and illnesses like the flu are not going anywhere. The pandemic has shown that workers need at least 10 paid sick days now and forever.

Since the start of 2021 Doug Ford and Conservative MPPs have voted no to paid sick days 25 times, leaving many workers stuck between the choice of putting food on the table or staying home from work. Workers were being forced to head to work sick or send their child to school sick, in a pandemic, for fear of not being able to pay bills. The government has utterly failed the people of Ontario.

However, each time Doug Ford voted no to paid sick days the public outcry and pressure seemed to grow. By April of 2021, 83% of people across Ontario agreed that governments should make all employers provide paid sick days for all employees. Finally, Ford’s government caved and after promising the best paid sick days plan in North America they introduced the Ontario COVID-19 Worker Income Protection Benefit. However this plan was far from the best in North America. It only provided workers with three sick days for reasons related to COVID-19, a disease that requires a 2-week isolation period and at minimum 2-3 days to get a test result back for. Ford’s sick days were not employer paid, meaning workers picked up the bill, and many workers didn’t have access to them – like Gig workers.

With the provincial election looming next year, Ford is attempting to change strategy and image. Instead of attacking unions, Ford and his labour minister Monte McNaughton are trying to sell themselves as being on the side of the worker. Part of this includes announcing an increase to a $15 an hour minimum wage, something workers have been fighting for  since before Ford was elected. However, people may remember that one of the first things Ford did when elected was to freeze the minimum wage, which had been set to go up to $15 an hour in 2019. On top of that Ford cut the two legislated paid sick days that workers had.

As Ford continues to claim that he is on the side of the worker, the only right thing to do would be to vote yes on Bill 8. Bill 8 is essential for all workers in Ontario to be protected. We need sick days that are universal, adequate, fully accessible, permanent and employer paid. Anything outside of these requirements is not good enough and fails the workers of Ontario.