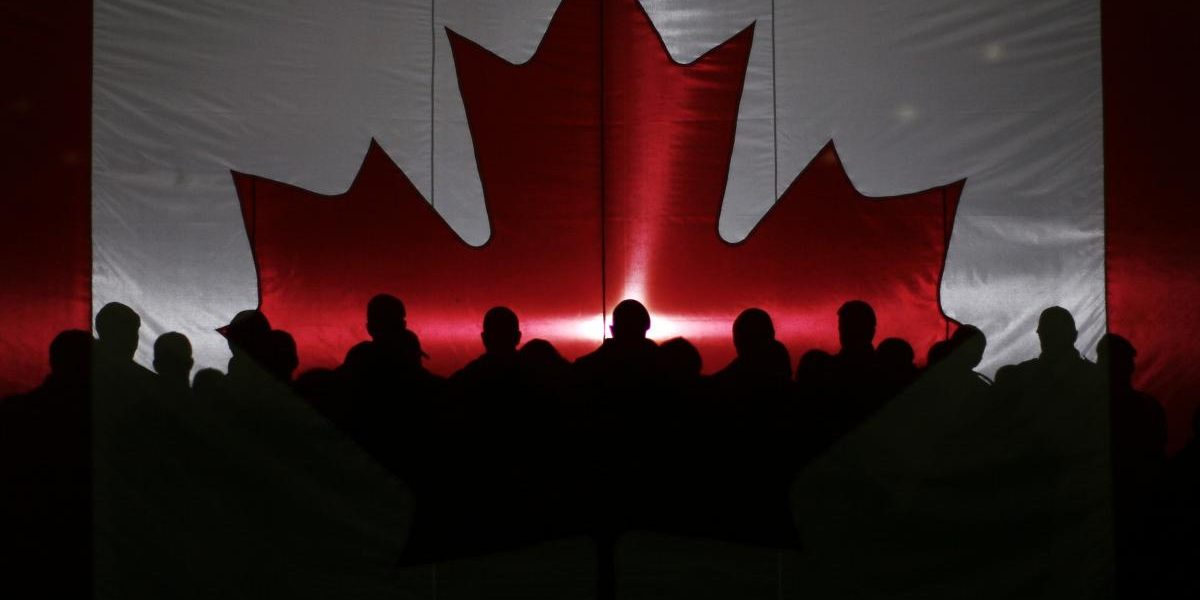 As Heather McPherson settles in as new NDP foreign affairs critic here are some suggestions on how to pressure the government to improve Canadian foreign policy.

2. Call on the Liberals to immediately withdraw from the Lima Group. Instigated by Canada and Peru in 2017, the alliance of nations seeking to oust Venezuela’s government has lost numerous members recently. Three months ago, a new Peruvian foreign minister called the Lima Group the “most disastrous thing we have done in international politics in the history of Perú.”

3. Offer a clear alternative to the Liberals/Conservatives infatuation with supporting Israeli apartheid. In April over 80% of NDP convention delegates voted for a resolution calling for “Ending all trade and economic cooperation with illegal settlements in Israel-Palestine” and “Suspending the bilateral trade of all arms and related materials with the State of Israel until Palestinian rights are upheld.” A number of polls also suggest that Canadians are broadly supportive of concrete pressure against Israel for violating international law. While land theft and regional belligerence are part of the country’s DNA, Israel is currently led by an open racist. In May Naftali Bennett defended Jewish vigilantes who killed an Arab man in ethnic violence and in 2013 he boasted “I have killed many Arabs in my life, and there’s no problem with that”.

4. Dial down conflict with Russia. In an April interview with Ukrainian-Canadian media outlet New Pathway you said the government should promote Ukraine joining NATO and that Ottawa should expand its military presence in that nation. This is a provocative position. As part of Operation UNIFIER, 200 Canadian troops “train” Ukrainian forces that have integrated far right militias who use the Nazi “Wolfsangel” symbol and praise officials who helped slaughter Jews and Poles during World War II. Expanding NATO to Russia’s doorstep further violates a US, German and French promise to Soviet/Russian leader Mikhail Gorbachev regarding the reunification of Germany, an important Cold War divide. In 1990 Gorbachev agreed not to obstruct German reunification, to withdraw tens of thousands of troops from the east and for the new Germany to be part of NATO in return for assurances that the alliance wouldn’t expand “one inch eastward”.

5. Oppose Canadian imperialism in Haiti. During the recent federal election, the NDP explicitly endorsed Canadian participation in the Core Group that heavily shapes Haitian affairs. That was shameful. After de facto president Jovenel Moïse was killed in July, the Core Group effectively determined the country’s replacement through a press release. When the US special representative to Haiti resigned in protest over Washington’s policy towards that country, Daniel Foote alluded to the Core Group’s anti-democratic intervention on behalf of Ariel Henry. His September 22 letter noted, “Last week, the US and other embassies in Port-au-Prince issued another public statement of support for the unelected, de facto Prime Minister Dr. Ariel Henry as interim leader of Haiti, and have continued to tout his ‘political agreement’ over another broader, earlier accord shepherded by civil society.” (If you would like to learn more about the Core Group the Canadian Foreign Policy Institute is hosting a upcoming webinar on “Anti-Blackness in Canadian Foreign Policy — What is the Haiti Core Group?”).

6. Consider carefully your position on China. The dominant media will offer many opportunities to express outrage at Beijing but don’t lose sight of the big picture. However bad you consider Beijing’s policies in Hong Kong, Xinjiang or elsewhere, enabling Washington’s push for a Cold War with the world’s most populous state is worse. China is so powerful that the Washington-led block’s efforts to target it undermines humanity’s efforts to mitigate the current pandemic and climate crisis. Already, conflict with China is stoking nuclear proliferation and China is being cited to justify more military spending here and in the US.

7. Call on the Liberals to restart diplomatic relations with Iran.

8. Don’t confine your criticism to specific issues. Challenge the hypocrisy. Instead of just calling on Canada to sign the Treaty on the Prohibition of Nuclear Weapons or to end arm sales to Saudi Arabia, highlight how arming a highly patriarchal monarchy makes a mockery of Liberal “feminist” foreign policy and how refusing to sign the United Nations Nuclear Ban Treaty undercuts their commitment to a much-touted “international rules-based order”. Mention how the international community rejected the Liberals bid for a seat on the United Nations Security Council.

People across Canada and the world deserve a foreign policy critic willing to offer a real alternative and the NDP needs to differentiate itself from the same old Liberal/Conservative, US empire, pro-capitalist consensus that is cooking our planet beyond the point of no return.

P.S. If you are seeking more ammunition to hold the Liberals feet to the fire check out my House of Mirrors: Justin Trudeau’s Foreign Policy.