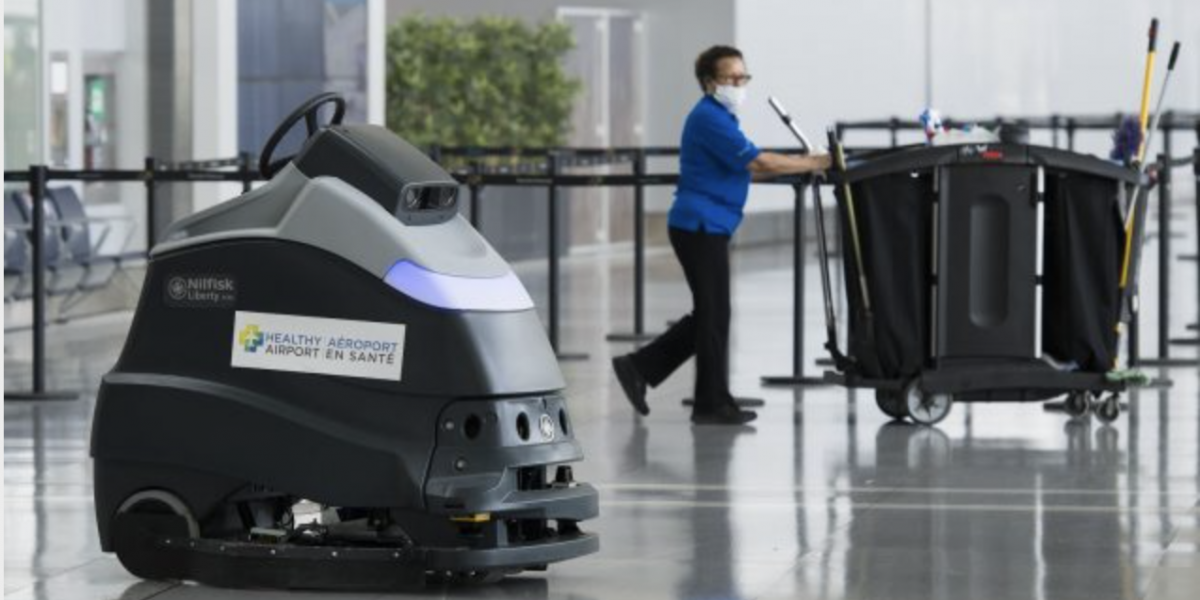 With only weeks left in 2020, workers must escalate pressure on the federal government to keep the promise to implement, in 2020, an indexed, federal minimum wage of at least $15 an hour.

In Canada, most workplaces are regulated by provincial laws. However, almost one million workers are governed by the Canada Labour Code, which applies to industries that are federally regulated. Federally-regulated industries are those transcending provincial borders — such as airlines, shipping, railways, telecommunications, broadcasting, and banking.

Nevertheless, the 70,000 workers expected to benefit directly from a $15 federal minimum wage in 2017 is far less than the estimated 1.5 million workers in Ontario benefiting from a $15 provincial minimum wage. Given the relatively smaller size of the federally-regulated workforce, some have dismissed the campaign for a higher federal minimum wage as either insignificant or inadequate. But nothing could be further from the truth. Here’s why.

Federally-regulated workers earning less than $15 an hour would receive a wage increase of anywhere between $3.55 and $0.40 an hour — a pay hike ranging between 3% and 30% — a direct improvement in the lives of those workers.

A $15 federal minimum wage would also benefit unionized workers in sectors where unions have struggled to raise wages. When we raise the wage floor, it makes it easier for unionized workers to bargain even higher wages. But, when minimum wage rates are low, it creates downward pressure on wages. As we have seen in the airline sector where contract flipping is so prevalent, no sooner do workers win wage increases over and above the provincial minimum wage that a contract expires, is put out to tender, and replaced by a lower-wage sub-contractor. Given the fact that at present, ten out of 12 provinces have minimum wage rates of less than $15 an hour, and that eight out of 12 provinces have minimum wage rates of less than $14 an hour, a new federal wage floor would have a significant impact on the estimated 20% of unionized workers in low-wage, federally-regulated jobs. As I have said elsewhere, it takes the working class as a whole to raise the wage floor, so that unions can set the bar.

Furthermore, an indexed federal minimum wage along the lines of what the Liberals promised in 2019, would not only be a good thing for those workers relying on the federal minimum wage (since the wage would better maintain its purchasing power). In addition, over time, a greater and greater proportion of low-wage, federally-regulated workers would be protected.

However, the most important argument for winning at least a $15 federal minimum wage is the ideological impact such a victory would have on every fight to raise the minimum wage, whether that be through collective bargaining or changing the law. Imagine the impact a $15 federal minimum wage win would have had on the confidence of Loblaws/Dominion store workers who fought for 12 weeks on the picket lines to make pandemic pay permanent. By legitimizing a higher wage floor, a federal win could galvanize and re-energize fights that have had difficulty making breakthroughs.

We know there is ferocious opposition from corporations to raise the federal minimum wage – despite the small numbers of people that would be affected. In this regard, we should take note of the specific arguments employers are making in their opposition to the proposed $15 federal minimum wage. As a government report found, “Employers and employer organizations, on the other hand, said that re-establishing a common minimum wage for employees in the federal private sector would run counter to the recentpractice of linking minimum wage to the cost of living in each province and territory. “

We should note how employers see linking wages to local costs of living as means to keep minimum wage rates low. They also clearly understand that raising the wage floor puts upward pressure on wage rates for everyone at the bottom of the pay scale — including those at the provincial level.

If we let the federal government off the hook, the terrain of struggle doesn’t just stay the same. It changes the balance of class forces in favour of the 1% who oppose raising the minimum wage. And for those who see a $15 federal minimum wage as inadequate, losing this round will make it harder — not easier — to win a higher rate in the future.

Ontario’s campaign to ‘raise the minimum wage’ and to ‘fight for $15 and fairness’ was launched by the Workers’ Action Centre back in 2013, when the minimum wage had been frozen at $10.25 for four years. By first winning a bump to $11.00 as well as indexation, Ontario’s movement became a catalyst for similar movements across Canada while simultaneously taking inspiration from – and building solidarity with – movements across the United States.

In fact, every win here in Canada has been amplified and celebrated by the Fight for $15 in the US, from the first legislative win in Alberta, to the subsequent wins in Ontario and BC. Just as every win south of the 49th parallel has inspired and energized our fights at home. If Canada were to adopt an indexed, federal minimum wage of at least $15, there’s little doubt it would make international headlines and inspire minimum wage movements, across Canada, North America, and around the world. Indeed, what better comeuppance for Galen Weston and the Loblaws empire than to see a $15 minimum wage federally and provincially – particularly in Newfoundland and Labrador.

But time is running out. Parliament is scheduled to recess on December 11. That means the window for bringing this election promise through the goal posts is closing fast. Feedback from MP visits across the country suggests the issue has not been lost – but it does hang in the balance. That’s why every socialist and every working-class fighter must do whatever we possibly can to turn this election promise into a victory for working people here and around the world.

To join the fight for decent work visit: 15andfairness.org/sign_up