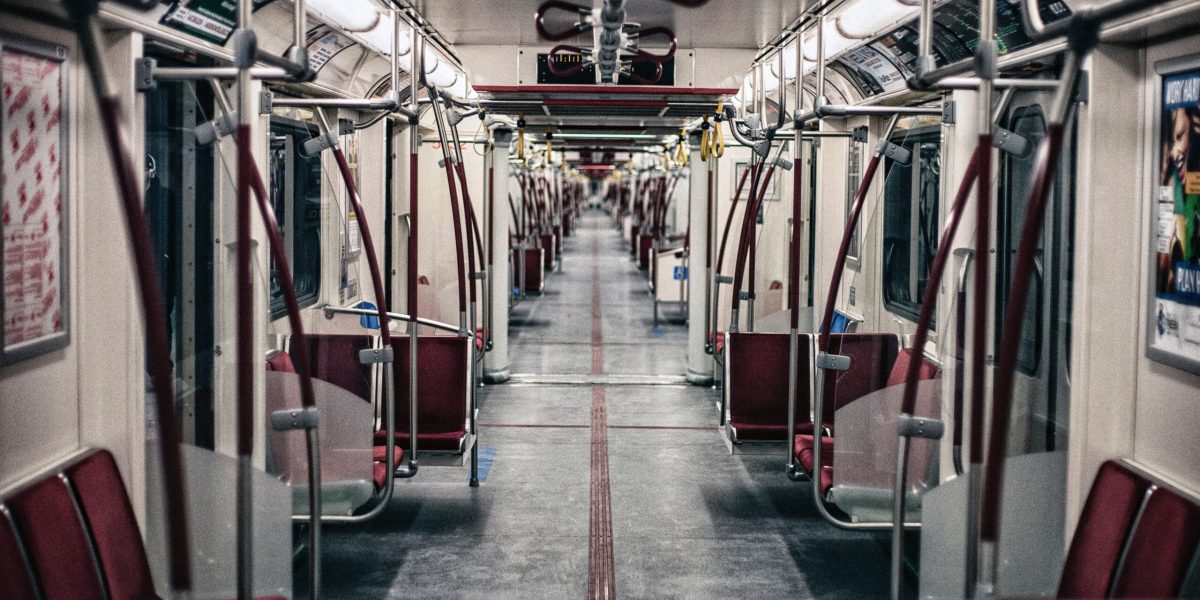 There is no excuse for a big bustling city like Toronto to not have a thriving public transit system. The TTC should be an affordable world-class system as it has been routinely touted to be. But funding cuts are catastrophic for a large city under the immense burden of surviving through this deadly pandemic, threatening to put the brakes on TTC riders receiving full service.

Even before the pandemic, TTC funding cuts were becoming a huge problem negatively affecting service. Changing transit into a big greedy business and completely forgetting that public transit was, first and foremost, meant to provide a reliable, essential service for the city was their first mistake. Different levels of government cut funds, arguing that it’s not their responsibility to fund the Toronto Transit Commission. The TTC was already underfunded since it was designed to rely heavily on rider fares for its maintenance budget. This fact has always been problematic, resulting in many fare increases put on riders’ shoulders over the years.

In response, an advocacy group called TTCRiders has emerged to advocate for affordable transit for low-income workers, students, seniors, and non-waged individuals. It’s a membership-based group of organized people fighting for affordable and accessible public transit.

This advocacy was needed before COVID-19. But now, quite a few more problems have been mixed into the crisis. Official health policies, cleaning, distancing, blocking seats, ventilation, masking of drivers and the public, are all being constantly navigated. Debates about vaccine mandates and choices that have been made to try to mitigate disruptions are frankly not working out well for the transit commission or for any of the TTC riders. Hundreds of TTC workers could face job losses by the end of the year due to vaccine mandates. Did anyone foresee all this?

Essential workers are the middle and low-wage earners who rely on dependable TTC service as much as the entire city has been relying on the services of essential workers. These workers are regular transit riders who have had less pay due to job disruptions, and no pay raise. Some were briefly awarded a temporary $2.00 raise which got quickly pulled away. Federal government supports like CERB and CRB came to save us from financial ruin… but then those were cut, too, with workers unfairly accused of using income support to avoid work. Any perceived danger to the profits of the 1% is always blamed on low-wage workers and/or those who’ve been pushed out of the wage-earners club altogether.

Debates about masking rules and vaccine refusers are distracting and exhausting but still the TTC rolled dutifully on. The TTC is mandated to service Toronto workers with the necessary transportation to get people from home to school, to work, to clinics, grocery stores, factories, daycares, and back home again. They can see what their riders have been suffering through as well as anyone. TTC have had time to think and plan how they can improve service to regular, loyal customers who will be scrambling more than ever trying to get to work to care for our children, or to literally save lives, while struggling to stay on top of the rising price of practically everything.

The rents were promised not to increase, but that was also temporary, so we’re hanging onto the last month of that reprieve. There were also vague promises to put a hold on evictions; yet evictions and renovictions have not ceased.  Many thousands of landlords are revving up their motors, and on January 1 rental increases will be unleashed. Regardless that it’s wave #4, there hasn’t been a demand to take shelter safely at home to avoid risking COVID-19, like before.

No workplace shutdowns, plus TTC staff shortages, plus TTC cutting service, means we will be compelled to wait longer to travel on overpacked trains and buses during a pandemic. This predicament puts us more at risk and will negatively affect the health of TTC staff as well as the health of all mass transit riders. Surely there is a better way!

Emergency funding for a transit emergency

The TTC, Metrolinx, the City of Toronto, and the Province of Ontario need to stop further wreckage to a service that we already pay for through our taxes plus our fares. TTCRiders issued a report a few months ago on how the TTC can lower fares, expand service and address inequities. Now they are calling for emergency funding:

“We’re asking the Mayor to immediately secure emergency transit funding from all levels of government. The Mayor and TTC could extend the vaccine mandate deadline, and could implement interim measures such as rapid testing while it conducts a hiring blitz and continued education about vaccination.

The TTC has had months to prepare for a staff shortage, but has been operating ‘just enough’ service due to underfunding. Transit users have already been reporting longer wait times with delayed buses in recent weeks. Analysis by transit expert Steve Munro suggests the TTC has been short-staffed and not operating all of their scheduled service since September of 2021. Emergency funding from federal and provincial governments is running out.”

Is TTC funding running out because both levels of government think the transportation needs of the people is not something they need to be accountable for? Then that’s the entire problem. The government has taken away workers’ income supports, while at the same time refusing to provide funding support to the public transit service that workers need to get back to work. That is not helpful to economic recovery at all.

The people of this city need our elected officials and the TTC to stop letting transit get mangled in the jaws of big business; stop wasting our precious money on more transit security guards, more surveillance, more lawyers and court fees. Instead, tax the rich and commit to expanding a reliable transit service that is free and accessible to all.