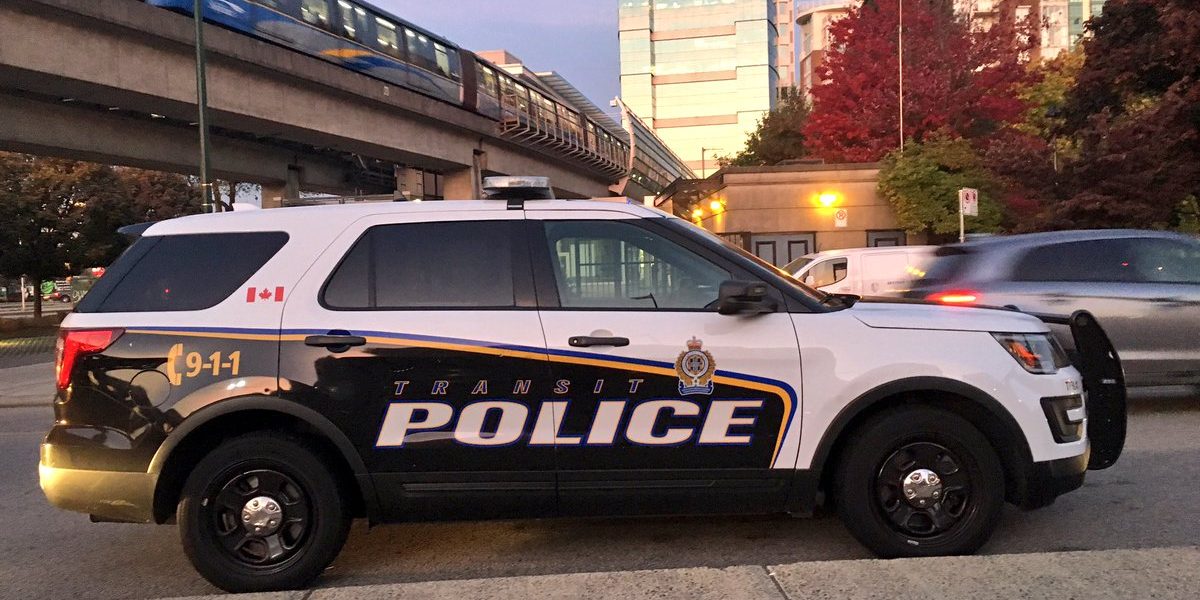 All policing is violence, and all forces kill. This includes private police and security guards, as I have documented previously. It also includes transit police, even if these forces and their violence receive even less attention than do the municipal, provincial, and federal forces (which themselves get off too easily).

Sadly, there have been growing calls across Canada for more transit police and more public money and resources for transit forces. This is part of a growing moral panic around crime, centered on unhoused people and people who use drugs—driven by businesses, property owners, and politicians pushing back against calls to defund and abolish police. Despite crime rates dropping there are increasing demands now being raised in several cities, including Calgary and Edmonton, for increased police presence on transit and for more resources for transit cops and security. There are also calls for transit police coming from unions. It is unfortunate that some working-class organizations have chosen to take sides with capital and the state against precariously-housed and criminalized members of the working class.

Lost in this conversation is the fact that transit police, like all police forces, are agents of state violence. Not only do they make life miserable for many poor working-class people—they deploy lethal force and kill people.

Multiple deaths have occurred in Surrey, British Columbia, one of the areas policed by the only dedicated and armed transit police force in Canada, the Metro Vancouver Transit Police. Despite this, Surrey politicians have been among the most vocal proponents of armed transit cops and of layered policing networks with groups like the Crime Prevention Society.

On July 31, 2014, Transit Police arrested Ernest Shawn Moosomin (41) near the Surrey Central bus loop, under the Mental Health Act for “irrational behavior” on a Coast Mountain bus. Transit Police spokesperson Anne Drennan said at the time: “He was rambling incoherently and hiding under a seat in the bus,”. The transit officers drove Moosomin to Surrey Memorial Hospital in a patrol car, where he was then found to be in “medical distress” in the back seat and died. A BC Coroners Service inquest jury later ruled Moosomin’s death to be “accidental”.

This is not the only case of Metro Vancouver Transit Police targeting someone in mental distress for arrest and confinement. Nor is it the only case of someone in distress dying during such an encounter. Only a year after Moosomin’s death, transit cops shot and killed Naverone Woods, also near the Surrey Central bus loop.

Woods, a 23-year-old Gitxsan man, was shot and killed by a Metro Vancouver Transit Police officer in Surrey, British Columbia in December 2014. This case has generated much concern and organized protest but few answers for grieving family members. The so-called Independent Investigations Office (IIO), where former police investigate police harm to civilians in the province, earlier reported that Woods was shirtless and suffering from self-inflicted knife wounds when police, including the Transit Police officer, encountered him inside a Safeway grocery store in the Whalley neighborhood in Surrey. The transit officer, Constable Pamela McKinnon, then fired her gun and killed Woods. The killer cop was cleared by the IIO in May 2016.

The Metro Vancouver Transit Police are the only armed force dedicated primarily to policing transit in Canada. They became operational as a full-on police force with 70 officers in December 2005. They have since grown to more than 180 officers and 72 other staff. Transit Police officers are designated as provincial constables and have full policing powers throughout the province of British Columbia, the same as any municipal police officer. It is not a model that should be followed anywhere else, and should be disbanded in Metro Vancouver.

The enormous cost of paying for a transit police force means that, as is the case with all policing, resources are taken from actual necessary and beneficial services to improve transit for the community. As one comparison, it has been estimated that it would have taken $59 million a year to deliver a proposed 25 percent boost in overall bus service, or $28 million per year to add 11 new B-Line (express) bus routes that were proposed around the same time that Moosomin and Woods were killed.

In 2015 there was some support among Metro Vancouver mayors for cutting the transit cops completely and replacing them with unarmed attendants who could assist riders. Notably, this plan was most vocally opposed by Surrey’s mayor at the time, Linda Hepner, who pushed for more Transit Police even as transit cops were killing people in Surrey.

As with funding of other police forces, funding transit cops also means increasing costs to users. On March 24 of this year, the board of governors for TransLink (Metro Vancouver’s transit authority) approved a fare hike set to take effect at the beginning of July. The average increase is set at 2.3 percent for both regular and discounted fares. This will see cash fares go up between five and 15 cents, while stored value (pass) fares will increase by 10 cents. Some monthly pass users will be hit with an extra $4.15 per pass. This comes at a time when many people are additionally struggling to make ends meet due to employment losses and cost increases under COVID.

Diverting public funds away from transit in order to put more resources into policing, is harmful in multiple ways. In addition to pushing more costs onto riders and limiting transit services working class people rely on, it imposes more violence on poor, racialized, and Indigenous people. In addition to the killings, reports in 2008 documented the misuse of tasers by Metro Vancouver Transit Police officers. At that time, it was reported that officers were using tasers on people simply for not paying, or underpaying, transit fares. People were being tased because they could not afford to pay $2.75 for a supposedly public service. But a 2010 inquiry exonerated the transit cops, finding their taser use to be “legally justifiable”, and in 2016 the force was given an additional 40 tasers.

Beyond transit cops, increased carceral targeting of people on transit has lethal consequences. On August 6, 2017, Edmonton police responded to the Belvedere LRT Station and “dealt with” three people who were allegedly intoxicated. A 55-year-old woman was arrested and taken into custody, being placed in a holding cell with other people at city police headquarters. Around 10 AM the next morning the woman was found unresponsive and in medical distress on the floor of the cell. She was transported to hospital in critical condition and died there later that evening.

As is true of much policing in Canada, too little data is available when it comes to transit police enforcement, particularly along demographic lines. However, 2021 report by University of Toronto researchers Akwasi Owusu-Bempah and Scot Wortley found that Black and Indigenous people have been “grossly overrepresented” in Toronto transit enforcement over most of the previous decade. Examining 121,819 enforcement incidents between 2008 to 2018 they determined that Black people accounted for 19.2 percent of total enforcement incidents, despite making up 8.8 per cent of the total population of Toronto, while Indigenous people make up less than one percent of the population but accounted for three per cent of the total enforcement incidents.

Policing transit safety does not improve transit or safety. Instead it diverts resources from expanding transit to expanding police, makes transit less accessible and less safe, and leads to disproportionate violence against racialized and Indigenous communities. To reverse these harms the transit police, like other police, need to be defunded and abolished, and the available resources put towards free transit and real community safety.