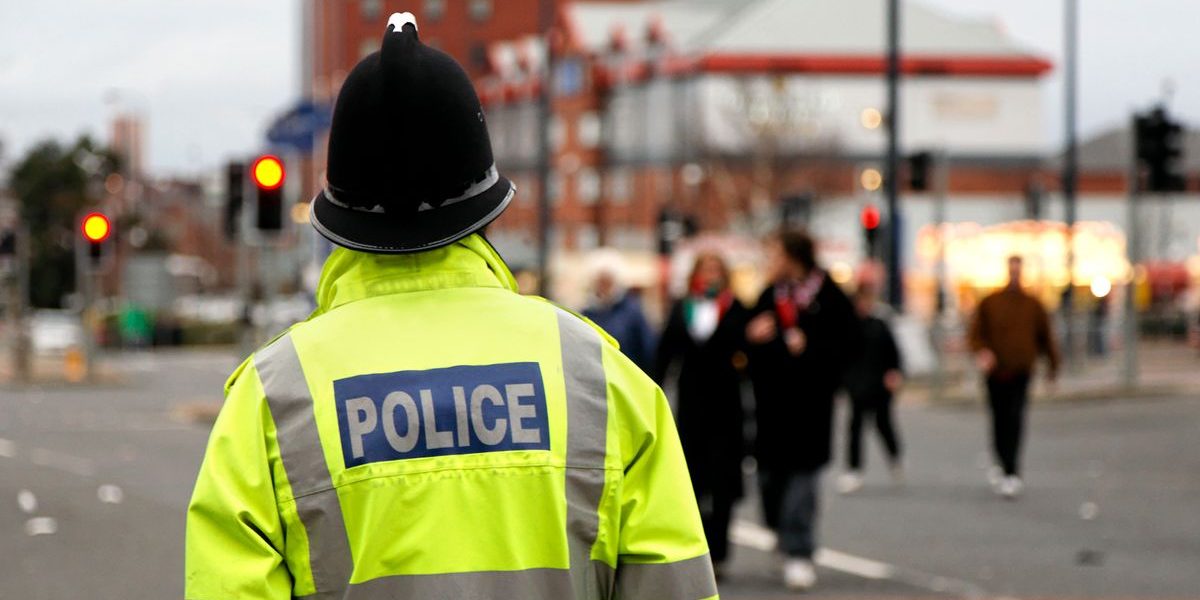 A new scientific report has highlighted the dangers of ignoring COVID-19, and the limitations of short-term simple mitigation strategies. But media and politicians are using the report to justify suppressing people rather than viral transmission, which will make the pandemic worse.

The first response of many leaders to COVID-19 was to dismiss it. Trump’s racist claims that it was a “Chinese virus” served to justify travel bans that failed, false reassurance that it could not affect others, and scapegoating of Asian communities. Others insisted it wouldn’t be a problem: Ontario Premier Doug Ford’s advice for March break was for people to “go away, have a good time, enjoy yourselves,” while UK Prime Minister Boris Johnson suggested that tens of millions of people across his country simply suffer through the virus in order to develop herd immunity.

A new report from Imperial College has shattered any doubt that we are facing a global health crisis. Likening COVID-19 to the 1918 flu that killed 50 million people around the world, they predict that an unmitigated COVID-19 epidemic would infect 80% of the population, killing 510,000 people in the UK and 2.2 million people in the US, and overwhelming critical care beds more than 30-fold. But the report also highlighted the limitations of the current approach of mitigation, and called for more widespread and long-term policies. Unfortunately the report called this strategy “suppression” (of transmission), which is now being misinterpreted.

From mitigation to suppression

The report predicts that four core strategies (case isolation of those who are sick, home quarantine of those who are exposed, social distancing of those above 70, and school closures) applied over three months would reduce peak healthcare demand by two-thirds and deaths by half. But that would still lead to a million dead in the US, with critical care capacity still exceeded eight-fold.

The report therefore call for a shift from mitigation to what they call suppression: “Suppression will minimally require a combination of social distancing of the entire population, home isolation of cases and household quarantine of their family members. This may need to be supplemented by school and university closures, though it should be recognised that such closures may have negative impacts on health systems due to increased absenteeism. The major challenge of suppression is that this type of intensive intervention package – or something equivalently effective at reducing transmission – will need to be maintained until a vaccine becomes available (potentially 18 months or more) – given that we predict that transmission will quickly rebound if interventions are relaxed.”

In other words, the difference between “mitigation” and “suppression” is that the latter is maintained for longer, and includes social distancing of the entire population, includes reducing contacts in public and in the workplace. It also hints at the disruptive impact of school closures on healthcare (because the majority of health workers are women who also disproportionately do unpaid labour raising children).

Importantly, the report does not include a complete lockdown, and does not include bans on gatherings: “Combining all four interventions (social distancing of the entire population, case isolation, household quarantine and school and university closure) is predicted to have the largest impact, short of a complete lockdown which additionally prevents people going to work….Stopping mass gatherings is predicted to have relatively little impact (results not shown) because the contact-time at such events is relatively small compared to the time spent at home, in schools or workplaces and in other community locations such as bars and restaurants.”

It’s also clear from the report that in the successful strategy of “suppression”, case isolation (for those with symptoms), and quarantine (for those who’ve been exposed but not showing symptoms), are both voluntary:

Finally, the report points to successes in suppressing viral transmission in other countries, while highlighting the side effects and cautioning against assuming which of the multiple strategies employed was responsible:

“Suppression, while successful to date in China and South Korea, carries with it enormous social and economic costs which may themselves have significant impact on health and well-being in the short and longer-term…Disentangling the relative effectiveness of different interventions from the experience of countries to date is challenging because many have implemented multiple (or all) of these measures with varying degrees of success. Through the hospitalisation of all cases (not just those requiring hospital care), China in effect initiated a form of case isolation, reducing onward transmission from cases in the household and in other settings. At the same time, by implementing population-wide social distancing, the opportunity for onward transmission in all locations was rapidly reduced.”

In other words, every country has adopted a number of strategies at once, each which may or may not help reduce viral transmission, and some of which will undermine health in other ways. So we can follow China’s hospital expansion without following their militarized lockdown, and we can follow South Korea’s mass testing without following their mass surveillance. But guess which strategies our governments want to imitate.

Suppressing people from above

Instead of empowering people to self-isolate at home and to reduce transmission in the workplace, and instead of following successful strategies from other countries like expanding testing and hospital capacity, governments are blaming ordinary people for spreading the virus and empowering the police to impose restrictions–which suppresses people but not the virus.

In the UK, the Financial Times reacted to the report by calling for “tougher restrictions imposed on public movement” (but not improvements to workplace safety), and quoted a Conservative MP denouncing ordinary people’s “reckless behaviour” that required the government to “be cruel to be kind”. This from a government that has recklessly cut the National Health Service, and whose initial strategy was herd immunity.

In the US, a widely-read online post and associated petition are calling on Trump to “bring down the hammer” on coronavirus. But what do you think this means, for a President who already locked up migrants in cages before the pandemic? Already the Justice Department has asked Congress to suspend constitutional rights, allowing for indefinite detention without trial. Immigration and Customs Enforcement raids on migrants have continued, the only difference being that now ICE agents are wearing N95 masks (while hospitals face critical shortages). This is discouraging migrants from getting tested and seeking healthcare, which will worsen the pandemic.

In Canada a “free market” economist is calling for putting the military in charge of healthcare, empowered with forcible conscription, while Quebec Premier Francois Legault has suspended collective agreements as an “emergency measure”. Federal health minister Patty Hajdu has threatened that “politicians and governments will be pushed to a place to take more and more stringent measures”, like the woman with COVID-19 arrested in Quebec City for being outside her home. None of this restores the decades of cuts to healthcare. Meanwhile some employers are sending workers who report symptoms home for two weeks without pay, which punishes workers for reporting symptoms and could lead to unreported infections that spread.

According to Trudeau, “it comes down to citizens making smarter choices: choosing to stay home, choosing to self-isolate, choosing to keep their distance from each other.” This shows a total disregard for the social determinants of health like poverty and precarious work, which put severe restraints on individual choice. Rather than empowering people to stay home with paid emergency leave, Trudeau has threatened to forcibly isolate people with the Quarantine Act.

Suppression viral transmission from below

Despite being on so-called “lockdown”, many businesses unrelated to food or healthcare in Italy and France continue to operate and to put their workers at risk, and workers in both countries have gone on strike. Amazon workers in France went on strike to shut down production, pointing out that “Fewer than one percent of our stocks are groceries, so we’re far from being indispensable for the country to keep going. As far as we’re concerned, either everyone has to close, or no one does – you can’t have half measures.”

Other workers in areas critical to health during a pandemic, like grocery workers, are organizing to improve their conditions–from wages, to protective equipment, to childcare. And despite Ford and Trudeau refusing to provide paid emergency leave, even in the face of a pandemic, the movement continues.