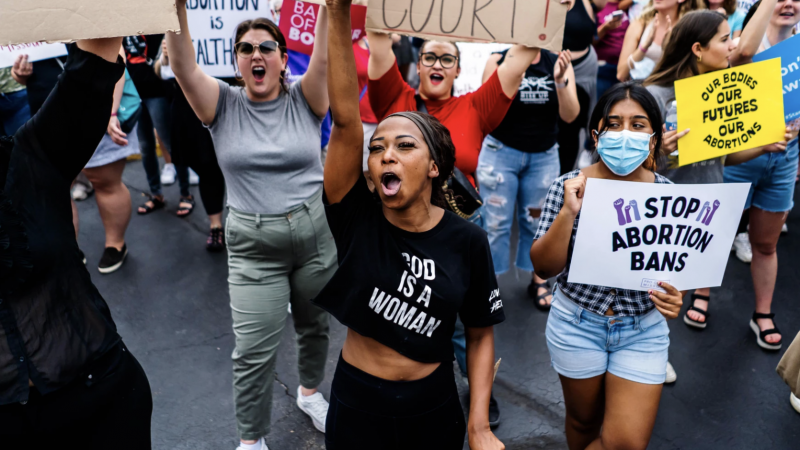 The fight for reproductive justice is an abolitionist struggle

Abortion to Abolition: Reproductive Health and Justice in Canada by Martha Paynter (Fernwood, 2022). With the overturning of Roe v. Wade, reproductive rights are coming… 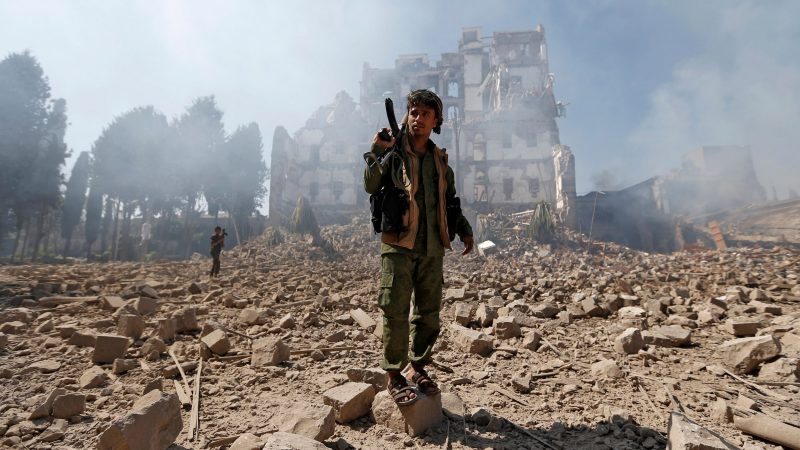 Opposing the war in Yemen: Labour Against the Arms Trade 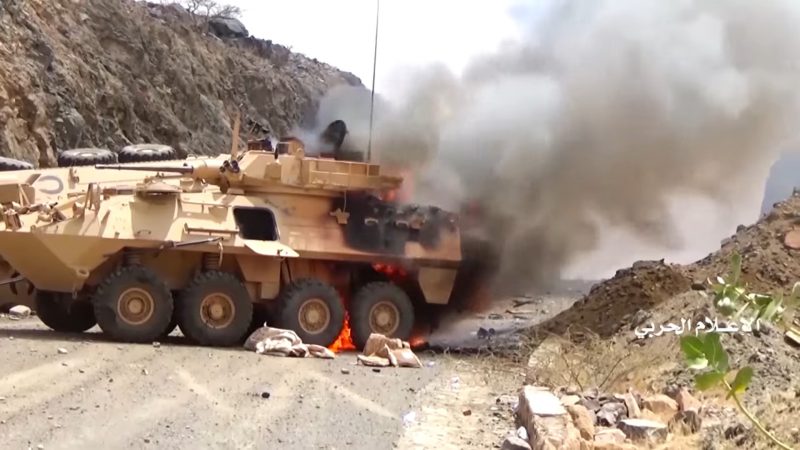 Canadian arms are fuelling the humanitarian crisis in Yemen

In late September of 2020, the United Nations Human Rights Council declared Canada one of the parties energizing the war in Yemen by continuing to… 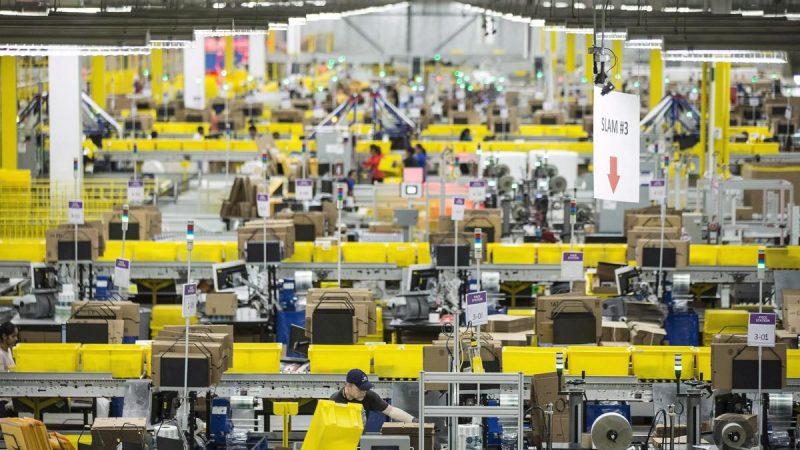 Brampton Amazon: A shopfloor view of the outbreak