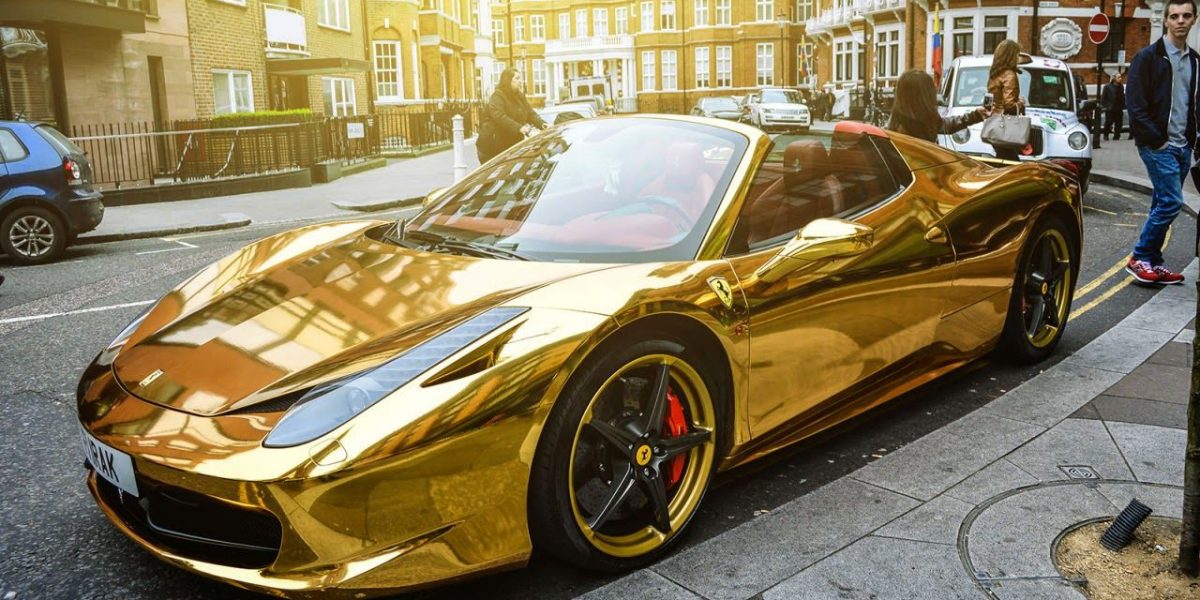 The rich are getting richer while the rest of us are struggling through the pandemic.

Before COVID-19 the 100 richest Canadians had as much wealth as the poorest 12 million, and this chasm has widened faster than the US in the past decade. As a report found, “There’s a convenient fiction perpetuated that Canada hasn’t experienced the great extreme inequalities of wealth at the top end that the United States has…but the number of Canadian billionaires has increased at a far faster rate than the number of American billionaires and their total wealth has also increased at a much faster rate.”

Then COVID-19 hit, and despite the claim that “we’re all in this together,” the Canadian Centre for Policy Alternatives found that Canada’s top 20 billionaires got richer during COVID-19, gaining an average of $2 billion each. This included billionaire Galen Weston, safely socially distanced in his mansion, increasing his fortunes while cutting pandemic pay from frontline grocery workers.

This week a Financial Post analysis showed that at least 68 publicly traded Canadian companies continued to pay out billions of dollars in dividends to their shareholders while receiving the Canada Emergency Wage Subsidy (CEWS). These companies include Imperial Oil, whose profits drive the climate crisis, and Extendicare–whose for-profit long-term care homes have made millions in profits while sacrificing the lives of workers and elders.

Inequality and inequities in Canadian society are going from bad to worse as we struggle through pandemic and its economic fallout. So it is no surprise when a recent Abacus Data poll showed that 79% of Canadians support a modest wealth tax, which is more than a 10-point increase from similar polls done before the pandemic. The federal NDP put forward a motion last month to enact a modest wealth tax, a 1% tax on wealth over $ 20 million and excess profits.

This motion was roundly defeated in Parliament when the Liberals, Conservatives and Bloc Quebecois all voted the motion down. Only the NDP and Green Party MPs voted for it, despite overwhelming popular support for the idea of a wealth tax. Much of the left rightly pointed to the motion as proof that the ruling Liberals and the Conservative Party are more interested in preserving the profits and riches of Canada’s elites than in any semblance of economic justice. What is mentioned less frequently is that the NDP did not vote to include any kind of corporate accountability or oversight for the massive business subsidy that is CEWS.

While motions in Parliament for a modest wealth tax are all well and good, much more is needed to take on the billionaires and reverse growing inequality. Billionaires won’t be put in their place in Parliament, their power will have to be stopped on the streets and in the workplace.

The working class’ source of power is in the workplace and in social movements, and Parliament is a useful terrain insofar as it becomes a megaphone of these movements. But the logic of parliamentary social democracy has it backwards: the NDP see their maneuvers in Parliament as the frontline of struggle, in and through which change happens. The NDP, like so many other social democratic parties, understands its role as acting on behalf of people, not in facilitating others to act.

The NDP wants to reflect existing popular sentiments, rather than transform or organize them. This approach can lead to a grab basket of contradictory positions, such as supporting Indigenous rights but equivocation on pipelines, supporting a wealth tax but not voting for corporate accountability on CEWS. The quest to locate and reflect the popular mood trumps the idea of trying to change it. Symbolic votes are seen as a political boost for the NDP and therefore an advance in class struggle.

Voting for a wealth tax is undoubtedly a positive thing, despite the modesty of the tax itself. The problem lies not so much with the vote, but the inability of the NDP to itself actually organize the popular sentiment for a wealth tax. The existence of popular opinion is quite a different thing than that opinion being actively expressed by the people who hold it.

To take on the billionaires we have to move passive opinions into actions that threaten the power and support of the billionaires. This means firmly placing the accent of struggle on social movements and workplace organizing. We need to more actively support workers striking for higher wages and better rights. We have to be part of campaigns that aim to improve workplace standards, strengthen social assistance, lower rents, defund the police and expand public services.

If workers in Canada are ever going to win a wealth tax, let alone challenge the entrenched interests of billionaires it is going to be because the organized power of the working class won’t accept anything else. As Martin Luther King wrote, you can be “merely a thermometer that recorded the ideas and principles of popular opinion”, or “a thermostat that transformed” society. It’s time to turn up the heat on the billionaires.