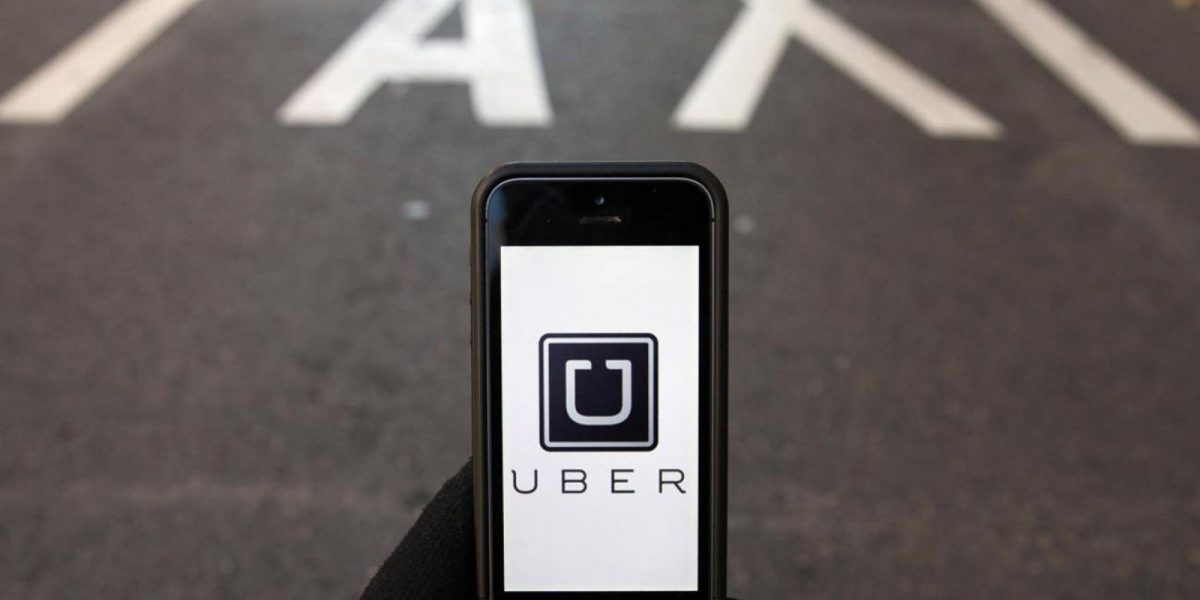 Last month, a former lobbyist for transportation company Uber leaked over 124,000 confidential documents to the Guardian that reveal the lengths to which the company went to push for the re-writing of laws protecting workers and the public in jurisdictions across the world.

Launched in 2009, Uber started providing so-called “ride-sharing” services in some US cities in the early 2010s before expanding around the world. But Uber is not about “ride-sharing” any more than McDonald’s is about “food sharing.” Despite its pretensions that it is merely a technology company connecting riders and drivers, Uber is in fact an employer of millions of drivers operating vehicles for hire accessed through an app.

Uber’s business model has from the start been premised on avoiding a host of existing regulations, above all those governing employment. Uber has consistently claimed its workers are contractors, and therefore not subject to most labour and employment protections.

However, in reality, Uber exercises an enormous degree of control over drivers and can effectively hire and fire them. Uber’s workers are therefore misclassified as contractors rather than employees. Misclassification offers huge benefits to companies like Uber, from avoiding social security contributions to not needing to pay minimum wage and overtime pay. Workers, meanwhile, are denied basic employment rights.

Uber’s attempts to avoid employment and other regulations were well known before the latest leaked documents. However, the documents show how far Uber went in its campaign to break laws, then try to get them changed in its favour.

The documents show that Uber under the leadership of its executives used a wide range of tactics to both avoid government regulation, and change laws in its favour, such as:

Unfortunately, Ontario is one of many jurisdictions where Uber has been successful in winning regulatory amendments to increase its profits at the expense of its workers and others. The Ontario legislature recently passed the Digital Platform Workers’ Rights Act, 2022. Despite its worker-friendly sounding name, the new legislation is anything but.

As Ella Bedard recently set out, this legislation undermines employment standards and attempts to permanently entrench inferior working conditions for Uber drivers and other gig workers. For example, the legislation specifies a $15 minimum wage for covered workers, but only during time actively spent on a delivery or a ride rather than all time spent working. This means the effective minimum wage is far below the general minimum wage under the Employment Standards Act, 2000, which applies to all time worked.

Race to the bottom for workers’ rights

Uber pretends to be full of innovative new ideas, but its business model is actually based on an old one—a global company using its economic and political power to drive a race to the bottom in working conditions to boost its bottom line.

In Ontario, the Justice for Workers campaign and Gig Workers United propose an end to the misclassification of employees as independent contractors alongside stronger employment standards legislation. Winning these reforms would be an important first step in levelling up working conditions, rather than falling into Uber’s trap of further watering down existing minimum standards.