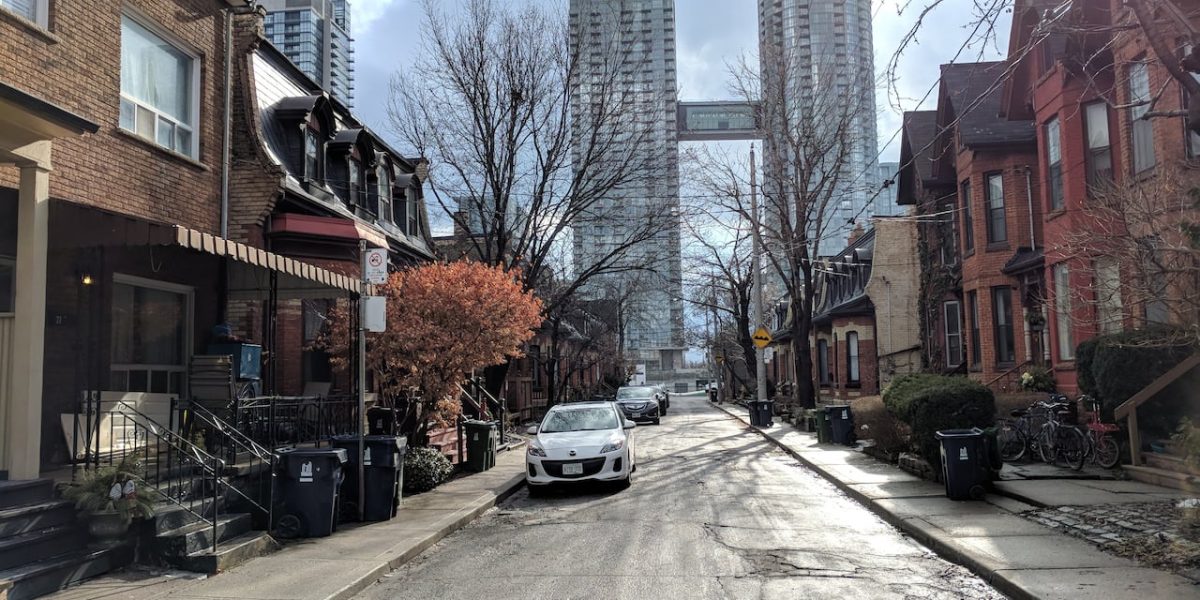 What does the deferral indicate about council’s stated commitment to a safe pandemic recovery for all?

The first double standard was claiming council is committed to a safe pandemic recovery for all, yet still denying a perfectly good way to maintain certain groups of people legally in their affordable units.

The Mayor’s’ motion of deferral contradicts any commitment to affordable housing. A regulatory tweak enacted could instead save so many people by keeping them financially solvent within standard affordable housing that would not additionally cost the city millions. It’s more than disappointing as it threatens to be a non-decision with deadly repercussions.

What’s the connection between the denial of MTH and encampments?

The second double-standard is about encampment evictions. It’s crocodile tears for safety and standards: keeping multiple-tenant homes as illegal denotes pretty much no concern for standards or our safety at all.

It is mind-boggling that elected officials want to keep MTH illegal under their watch. They are more interested in punishment and retaliation than in safely removing an ‘illegal’ issue by regulating it. This is a blatant abuse of both the power and the trust the public has entrusted to city councilors.

This begs the question: is city council intentionally keeping this dispute alive? Instead of finding solutions, they continue to search for and find problems. In their refusal to move us off the path of illegal operations, have they not just made the issue worse by deferring the proposed solution?

City council claims to oppose racism and discrimination, but what is the racialized impact of denying MTH?

This is a third double standard. They trust Municipal Licensing & Standards to maintain building standards in general; yet for some reason do not trust this to maintain standards for multiple-tenant housing.

By keeping two different rules: one for downtown, and one for different suburbs, Toronto councilors remain direct supporters of bias and discrimination. How do they have the nerve to denounce racism and discrimination after promoting two sets of rules for Toronto in this latest housing deferral motion?

The MTH framework was thoroughly researched, developed and evidence-based, and is urgently needed to address the housing crisis. But councilors seem more devoted to the motto of NIMBY: Not In My Backyard. Who did councilors listen to in their decision to defer?

Councilors listen to powerful voters whom they are scared of, who do not even live in multiple-tenant housing, but who get to express deeply biased opinions about MTH nonetheless. The non-action of council represents the struggle between the ‘haves’ and ‘have nots’, which is basically at the root of Toronto’s tragic systemic crisis.

I already knew exactly who would say what, even when they had an evidence-based, almost flawless housing framework presented by the planning staff. Was all this planning set in motion just so we would continue to forever argue for or against multiple-tenant housing?

Overall, councilors displayed double standards by referring MTH back to planning staff who proposed a very reasonable framework in the first place from their decade long research. But now councilors plan to waste more tax dollars on more studies and consultation?!

What can people do to support the MTH proposal?

People should urge government officials to accommodate the needs of low-income earners and vote for legalization instead of prioritizing the interests of ‘their wealthy voters’ against the evidence-based framework proposed by their own planning staff. The City should be urged to streamline all fragmented zoning by-laws by legalizing all.

Therefore, City Council should legalize MTH first, and then figure out the implementation mechanism. The City’s implementation record isn’t the greatest anyway- so why delay here? Based on these facts, people should decide which approach to take to best advocate for this affordable housing MTH framework and stop the delay.

For a bold housing justice agenda including MTH, read the recent article by John Stapleton and Yvonne Yuan, both from Open Policy Ontario: