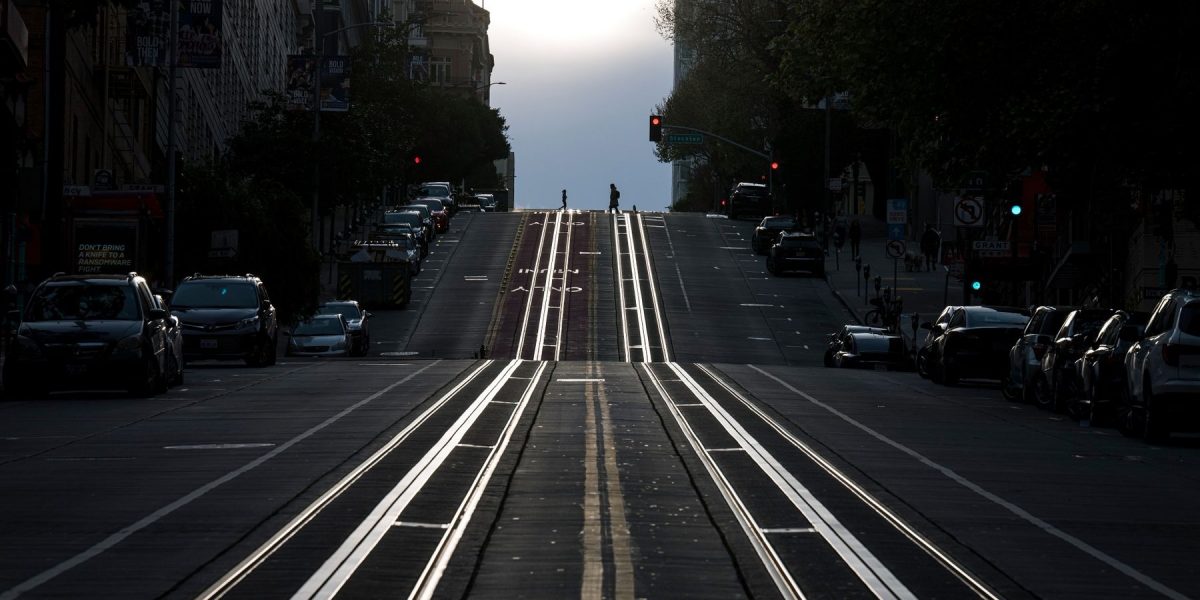 How the ruling class addresses the economic crisis in the wake of the pandemic will have long-lasting effects on the social and political fabric of society. The cheap credit and short-term emergency spending to prop up businesses have helped avert a total economic meltdown for now. But the public health crisis and pre-existing inequalities and inequities have deepened unabated. The rich will come out of this crisis much better off, while those with less economic means are further behind. Already cities like Toronto are in the midst of a major eviction crisis, while housing prices are skyrocketing. Meanwhile, the massive 2020 wildfire season portends an even larger climate crisis on the horizon.

Capitalism is crisis prone. The way in which the system tackles the current crisis will inevitably setup contradictions that will lead to the next crisis. Baked into the DNA of capitalism is the drive to exponentially accumulate and exploit both workers and nature. As Marx noted long ago, “Capitalist production, therefore, only develops the technique and the degree of combination of the social process of production by simultaneously undermining the original sources of all wealth—the soil and the worker.”

The present crisis shows that we desperately need an alternative that puts people and the planet before profits. But how do we make this alternative a reality?

Many will look to the electoral arena for answers. After the 2008 economic crisis, the initial response to the economic fallout was a surge in mass protests, from the Arab Spring to Occupy. In many instances these protests moved from the ‘square’ to either the formation of new leftwing parties or to the ascendancy of leftwing figures within social democratic parties.

These electoral advances were heartening but were also fraught with contradictions. Syriza, which formed a government in Greece in 2015 on the promise of ending austerity, ended up implementing severe austerity. Jeremy Corbyn, who won leadership of the Labour Party in the UK, fought valiantly but was ultimately defeated by relentless ruling class attacks and forces inside his own party. Bernie Sanders’ rise as a challenger within the Democratic Party invigorated the leftwing in the United States, giving rise to a whole crop of leftwing Democratic party politicians. The growth of the Democratic Socialist of America in the wake of Sanders’ first primary run is a welcome development. But Sanders’ defeat and the continued dominance of the neoliberal wing of the Democratic Party should give pause.

The electoral arena should be seen as a site of struggle for socialists, as most people engage with politics via elections. However, it is important to emphasize that work in the electoral arena should serve to amplify and advance movements, not the other way around. The accent of our organizing must squarely be on the movements, and for good reason. The project of socialism is about the self-emancipation of the working class. It is about defeating structural racism, settler colonialism and all forms of oppression. This means winning a majority of people to this view, the actual transformation of mass consciousness along with the transformation of society. How can this be done?

The socialist gambit is to look at the uneven spectrum of working class opinion and help organize a section of the class to take action via campaigns and movements in order to win over wider layers. It is through action that workers gain experience, confidence, and transform their ideas about what is possible and how society works.

The parliamentary road to socialism, on the other hand, de-emphasizes the transformative potential of movements for the illusion of power at the ballot box. It aims to put forward a program or policies which can win enough support at election time, and which can be implemented within the framework of capitalism. The leftwing and rightwing of social democracy differ on what constitutes a winning platform, but agree on reflecting working class opinion within the confines of  the market. As a consequence, the NDP have both partially echoed the climate justice movement but also supported pipelines across Alberta, and have spoken out against austerity but not legislated paid sick days in BC.

In Canada, the best possible road forward is to focus on building movements that will shift working class consciousness, challenge racism and settler colonialism and build working class power that can push the political terrain to the left. Movements, not politicians, have always been the basis for significant reforms.

2020 was a year of crisis and resistance. The deep crisis of the pandemic and economic crisis in March and April gave way to a flourishing of racial justice protests across the Unites States, Canada and across the world in the wake of police murder of George Floyd. Massive protests were organized coast-to-coast denouncing police violence and anti-Black racism. In Canada, these protests were not simply reflecting the movement in the United States, but challenging the deep seeded racist institutions in Canada. Police violence against Black and Indigenous people is ever present across the country.

These massive cross-country protests in the Spring helped propel forward efforts to defund the police in several major cities. Meanwhile workers, tenant organizations, educators, climate activists, migrant right groups, transit activists and Indigenous communities renewed their organizing efforts. These movements have drawn in thousands across the country. The militancy, creativity and analysis emanating from these movements has much to teach socialists.

There are some who think that the role of socialists is to gift socialist theory to movements, acting as a teacher to those in struggle. Their practice is dusting off socialist formulas, slapping on current terms and imploring workers’ to follow their strategy and then calling it a day. This guidelines from the sidelines approach has little to do with Marxism. Socialists should aim not to usurp leadership in these movements, but to grapple with and understand the most effective way to build the movements they are a part of.

The aim is to be the connective tissue between movements, to understand the present struggles as part of a longer historical struggle. Socialists should look to learn the best lessons from the movement and aim to elevate the socialist theory to the level of the best practice inside the movements. Theory, it must be remembered, is simply the condensed historical experience of the class. What socialists offer is a bridge back and forth between theory and practice, one that facilitates an ongoing process of learning through struggle.

Our goal should be to learn from the movements, but to also find a way to generalize those lessons as wide as possible. And this is why it is so important that socialists, where possible, build organization.

Movements wax and wane as conditions of struggle change. The ability to bridge movements and carry over lessons is paramount. Preserving the historical memory of past fights, both large and small, helps us learn from our defeats and successes. But this is not something any one person can do on their own. It requires organization.

Socialist organization not only helps carry the lessons of the past forward, it helps to collectively reinterpret and apply those lessons. Collective organization is also the mechanism by which socialists can collectively learn from the movements and generalize their lessons.

A single socialist in struggle can’t attend every meeting or action, can’t read every article or book, or listen to every podcast. By being part of a socialist organization that has clear politics allows one to learn from others’ experiences, it opens the door to new political relationships and can help give people the democratic experience of shaping collective strategy and tactics. In short, organization helps us practice democracy and be accountable with our time and actions in a sustainable way. It’s easy to burnout in activism, with too much work falling on too few shoulders. But socialists need to be long haulers, which requires a democratic division of labour aimed at empowering people to get involved in socialist organization at a sustainable and flexible pace.

Canada is a vast, sprawling nation state. It is easy to focus on local movements and issues at the expense of building across regions. But our ruling class is not regional. Its power and perspective extends from coast-to-coast-to-coast and beyond. If we are to challenge the ruling class and settler-colonialism we need to build organized political relationships across the country and solidarity across borders. But how?

Socialist media is an essential tool for socialist organization. The process of producing and distributing articles, videos, podcasts and shareables is indispensable in building a network of socialists working together to learn and disseminate the best lessons of the movements and to quickly respond to events on the ground. Socialist organizers can use the process of journalism or producing various media to generate new contacts, forge political relationships, counter rightwing myths and elevate the voices on the frontlines of struggle.

As the public health crisis surges this winter and physical distancing limits our contacts, it can be too easy to feel isolated and demoralized. But you are not alone. There are many dedicated organizers and socialists fighting for a better world.

The coming years are going to be full of struggles. We will be faced with an economic crisis, a growing tide of racism and a worsening climate crisis. To win these fights we need both larger movements to fight for reforms and bigger socialist organizations that can navigate the twist turns of the struggles ahead. That means organizing today with an eye towards building the infrastructure for tomorrow.

We need to be socialist long haulers.

The Spring Socialist Network is among those committed to be there in the fight putting socialist ideas in action. If you are interested in joining our socialist network email us info@springmag.ca