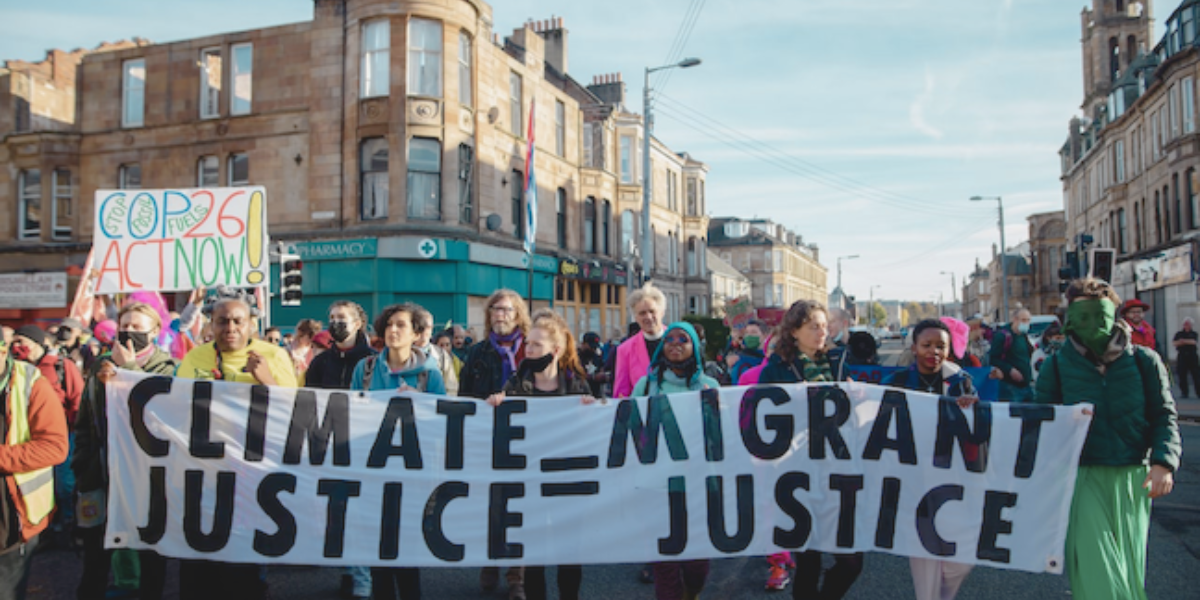 On September 18, thousands across Canada will gather to demand equal rights and permanent resident status for all undocumented people, migrant workers, students, families and refugees. The moment could be historic for all workers: the fight for full rights for migrants is absolutely crucial to all of those interested in a better, more humane world in the midst of a worsening climate crisis.

Workers with precarious immigration status can be found throughout the Canadian economy. This precarious status, backed up by the threat of deportation, makes migrant workers highly exploitable and a boss’ dream come true: without the ability to access labour protections and immigration status tied tightly to their employer, migrant workers are prime candidates for wage theft, dangerous working conditions, low wages and other abuses by bosses.

The fight for permanent status for all, the right to work and to stay, is a fight for economic justice for a highly exploited workforce. Regularizing all undocumented people will help ensure that these workers have access to labour rights, such as unions and labour law, and allow them to escape bad bosses and unsafe working conditions by moving freely and taking other jobs. They would have access to programs such as EI, CPP, and workers compensation.

Raising the rights of migrant workers and making it easier for them to fight back and demand more will strengthen the position of the entire working class and have a positive impact on solidarity and class consciousness. We want all workers to feel confident to demand more respect, more money, more freedom and eventually the whole world.

Increasing the confidence and combativeness of the working class to demand more from their bosses and the government will be essential to winning the kind of world we want–including economic justice and climate justice.

The only way to stop the climate crisis is to build a mass, working class movement that has the power to demand safe jobs and communities, and to stop the profits of the billionaires cashing in on the climate crisis. Crucial to that goal will be both migrant justice and Indigenous sovereignty, including both status for all and #Landback. Challenging the border policies of the capitalist Canadian state that exploits migrant communities is part of restoring the land to Indigenous nations.

Winning self-governance for Indigenous peoples and returning land to their control will be the quickest way to heal the damage done by the unending cycle of profit accumulation that is capitalism. Ending this cycle and creating healthier and more liveable communities is in the interest of all workers, those who have lived here for a long time or who are now hoping to win regularization. A united working class, based on migrant justice and Indigenous sovereignty, can challenge Canadian borders and bosses, and help build a better world for all.