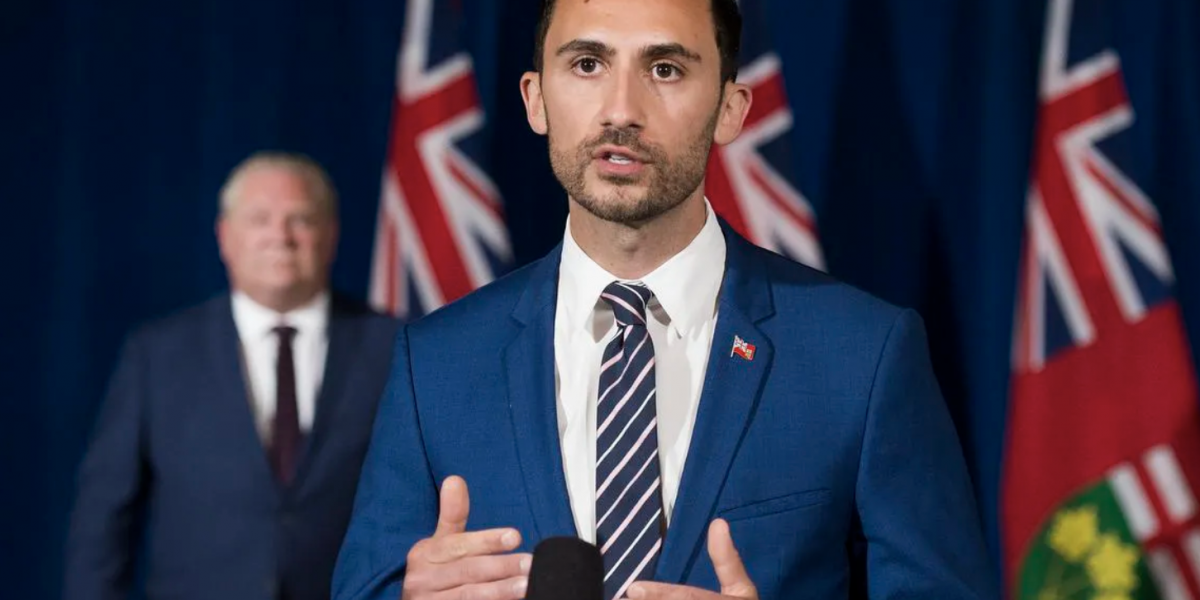 Facing a potential education workers’ strike on November 3, Ontario’s Conservative government is issuing a round of direct payments to parents. The Ford government is sending parents $200 per child and encouraging them to use the money on private education supports for “learning recovery.”

These payments should be seen as a declaration of war by the Ford government against the Ontario education system and its workers. Mediation between the government and OSBCU, which represents 55,000 public education workers, was adjourned because the mediator concluded that the two parties were too far apart to continue. Mediation will resume on November 1, two days before the potential strike deadline. Workers are demanding better working conditions and pay.

The government has been refusing to give an inch at the bargaining table and, instead of investing roughly $6,000 into each classroom, the money will be pulled out and given as a one-time payment to parents in the middle of negotiations with 55,000 education workers. The total cost of the payments will be $365 million, enough to pay the wage raise demanded by OSBCU in the first year of their contract.

Paving the way for privatization

Libby Fung, a parent of two in Toronto, points out that students in Ontario had been out of class longer than any other students in the country due to chronic underfunding by the Ontario government: “Now what am I supposed to do with $200? It’s a one-time payment. I can’t buy a laptop with it. I can’t pay for tutoring except for like one session. What is the point? It just seems like a move to privatization. It would be better spent in schools.”

The government wants to turn the public against education workers and have threatened to take away the workers’ right to strike. We need to pull out all the stops to build solidarity in our communities and workplaces to support the members of CUPE who are going up against this anti-worker government. What happens to them will be coming to a bargaining table near you, so it is in all our interest to help them win. We can’t let these workers fight alone, so help paint the province purple, and build support in your parent groups, unions, community organizations, and neighbourhoods.