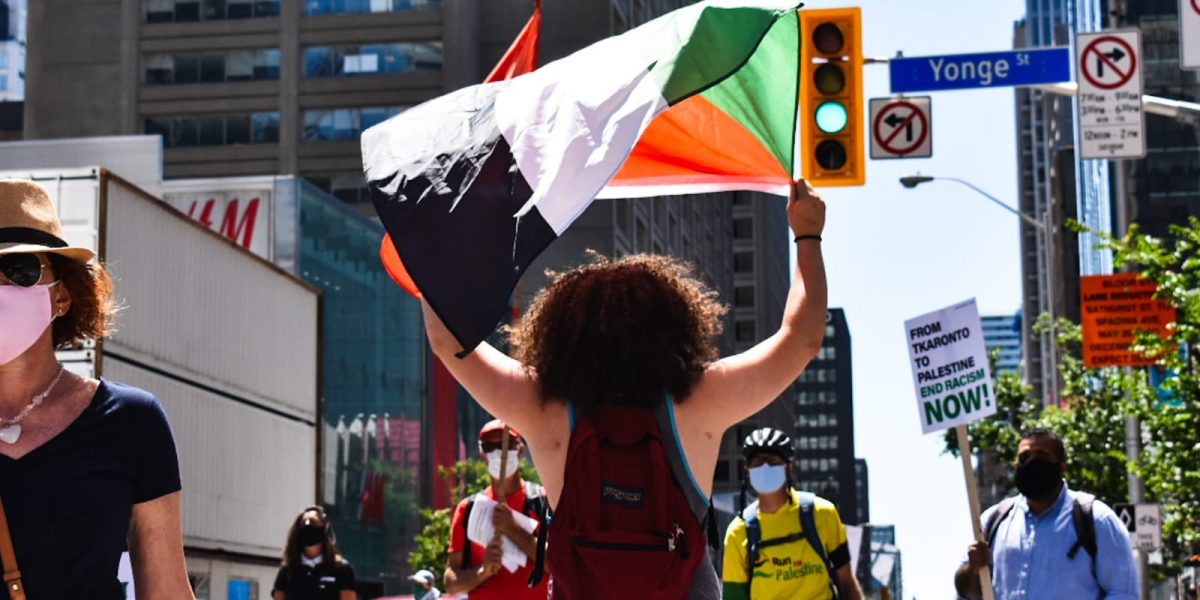 Yesterday was a bad day for democracy and for all those who are working to end racism in Ontario.

Yesterday, the Doug Ford government unilaterally decided – through an order-in-council – to adopt the IHRA working definition of antisemitism. No hearings. No debate. No voices of opposition allowed.

We all know that antisemitism is a horrible blight on our society. I can’t even begin to imagine what it is like to be a victim of such vitriol and hatred. And antisemitism has been on the rise over the past months and years. Given the simultaneous rise of ultra-nationalism, fascism and far-right groups around the world, that’s no surprise. We see more white supremacy these days, whether its attacks on the Jewish community or, as we’re seeing right now across Turtle Island, attacks against Indigenous people and their sovereignty. The increase of hatred is worrying and we need to fight it.

It makes sense, then, that governments at every level are taking a look at their anti-racism strategies, and serious efforts to combat all forms of racism should be applauded. But the strategy to adopt the IHRA working definition is not in the best interests of the citizens of Ontario.

To be quite blunt, the definition adds nothing to the anti-racism conversation. It is vague and doesn’t even identify antisemitism as a form of racism. In addition, the very act of its adoption could actually take away from or derail the real anti-racism work that needs to be done in communities across the province.

So why adopt it? Why would the Ford government support this pre-determined definition when Ontarians – led, of course, by the Jewish community – could develop their own definition that isn’t saddled with the weight of controversy.

I’m pretty sure I know what Doug Ford and the government of Ontario is thinking – this IS a definition that the Jewish community has already decided should be used. I appreciate that. I agree that people should be able to define their own oppression. However, it should not contribute to the oppression of other groups. In this instance, the IHRA definition aids the oppression of Palestinian people and others in the Middle East by linking antisemitism with criticism of the state of Israel.

These aren’t just paranoid or mistrustful concerns. We recently saw a scholar being denied a position at the University of Toronto because of her work probing Israel’s human rights abuses. We don’t know if the IHRA definition played a role in this particular instance, but we do have clear examples of how it already has.

In the U.S., a vigil at Berkeley organized by Palestinian rights advocates and Jewish students in the aftermath of the Pittsburgh Tree of Life shooting and bombings in Gaza was cancelled when opponents of the event said it portrayed Israel as a racist state and contravened the IHRA definition.

In the U.K., a charity cycling ride raising money to buy sports equipment for children in Gaza was cancelled. The town council feared the event would contravene the IHRA definition.

Here in Canada, an event at the University of Winnipeg about the U.S.’s decision to move their embassy to Jerusalem was deemed to have been anti-Semitic by the university, which used the IHRA definition as justification.

And there are many more examples.

I am confident that this is not what the Jewish community in Ontario is looking for with this definition, but you can’t deny the reality of what can happen when antisemitism gets lumped in with legitimate concerns of the Israeli government and its actions.

I’ve heard people say that there’s nothing in the wording of the definition that says people who criticize Israeli policy or its right-wing government are anti-Semitic. Unfortunately, though, the IHRA definition can’t be separated from the examples that go along with it. They are what give the definition the potential to be weaponized, and it’s why people who stand up for Palestinian rights are worried.

Seven of the 11 examples mention Israel. I ask, then: since antisemitism is – at its core – hatred of Jewish people because they are Jewish, why is so much emphasis put on the state of Israel and what people say about it or its government?

Anti-racism efforts must include human rights and also must include any and all prejudice against Palestinians. The IHRA definition could make people afraid to voice legitimate concerns or voice their support for Palestinian rights because they fear being labelled as anti-Semitic. I certainly have my own concerns and fears. Under this definition, is what I’m writing anti-Semitic?

The reality is that some people will believe it is under the IHRA definition. Which brings me to another point – now that it has been adopted by the province, proponents of it will expect the government to walk the walk. They will want to see action, so the Ford government will need to be prepared to deliver.

If a protest is organized at Queen’s Park denouncing the state of Israel and its policies toward Palestinian people, or if a group voices support for the Boycott, Divestment and Sanctions movement, people can call on the provincial government to denounce it as anti-Semitic. If an MPP or other official was to attend that protest, there would likely be calls for them to resign.

And, we must admit, that under the IHRA definition, those demands would be warranted. Everyone needs to recognize this and its potential consequences.

Our democracy – our province – deserves better.

But, we are where we are. We have a government that has adopted a definition of antisemitism that includes an exaggerated focus on Israel. And that is where the danger lies.

We know where antisemitism is coming from – it’s coming from racist groups and the far-right, not human rights advocates. Antisemitism needs to be fought in solidarity with all struggles for equality and human rights. The IHRA definition will put a roadblock directly in the way of this.