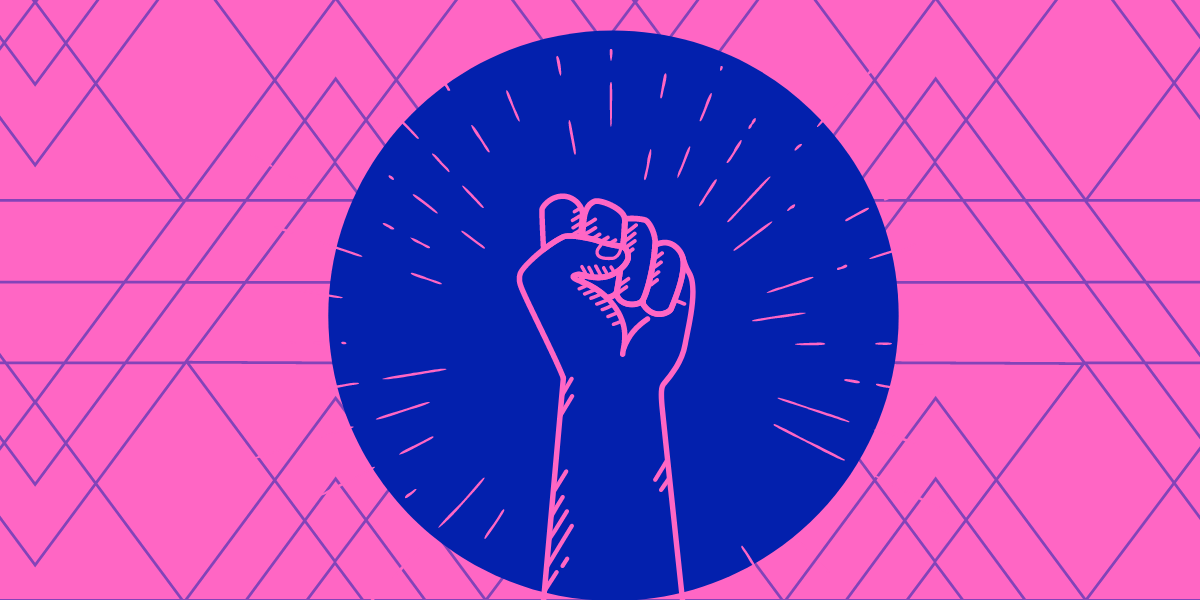 How can we defeat Ford and the big business agenda in Ontario? This is the question that faces the labour movement and the broader left in the province.

There will be a strong pull by those wanting to defeat Ford to simply call for a vote or endorse the NDP. Likewise, others will dreamcast strategies to take on Ford that have no reflection in the existing balance of forces. Both of these approaches are profoundly passive.

However, there is an emerging opening that can help unite and advance the broader struggle against Ford through practical action. The Ontario Federation of Labour’s broad based working class vision about what this province should look like contained in the OFL vision document was unanimously passed at its convention last year. As we outlined in our previous article, we believe the best way to take on Ford is to put the fight for workers’ issues front and centre.

The Left can’t just say Ford is bad or mishandled the pandemic, nor can it simply say vote NDP. It needs to draw people into activity around issues that resonate; issues like paid sick days, ending misclassification, a higher minimum wage, justice for migrant workers, stronger income supports, removing the wage cap in the public sector, investing in healthcare and transit, fighting for injured workers, bringing in childcare, etc.

Leading and fighting on issues is key. Through direct political activity movements can shift the political terrain. There is a transformative impulse to action that creates the possibility for change that simply never arises via a passive platform. Winning popular support for issues pressures political parties to respond and creates the basis to win these reforms no matter who is in government.

The OFL action plan outlines some steps about how to advance the working class agenda. The plan is to organize a mass activist assembly of union and community members on March 6. The aim of the assembly is to plan for May 1st, International workers day.  The activist assembly will plan local May 1st demonstrations across the province that highlight key working class issues.

The goal of the May 1st Day of Action is to draw in new layers of people and centre key demands of the workers agenda to not only shape the nature of the election, but build momentum to fight on these issues beyond the election.

Opportunity for the left

Some may treat this as a place for radical lobbying – demanding trade union leadership or the NDP do this or that. That way lies ruin. There is an opening to actually build the basis for our ideas and to grow our collective movements. But this requires us to do the work. New networks of workers are popping up, new campaigners and new students are looking to connect. If we lead with cynicism and radical passivity we are dead in the water.

We need to expand the river we swim in. We can do this by leading with messages that unite, building confidence and building leadership in others.

Five ways to build for March 6

To build the March 6 Activist Assembly, it is important to remember that we want to make sure that the organizing meeting is representative of the communities that we live in and that no one is left behind. Also, before you ask others to take action make sure you will do the same.

We want to make sure that the March 6 activist assembly is as big and effective as possible. We need to leverage the new relationships built in the organizing meeting so that we can continue to build a strong working class movement and have tangible steps so that we can move forward. Be sure to sign up for the March 6, OFL Activist Assembly happening on Zoom here: https://ofl.ca/event/activist-assembly-2022/.

The activist assembly is a real opening to forge a broad based movement to take on Ford and the big business lobby. Let’s seize it.