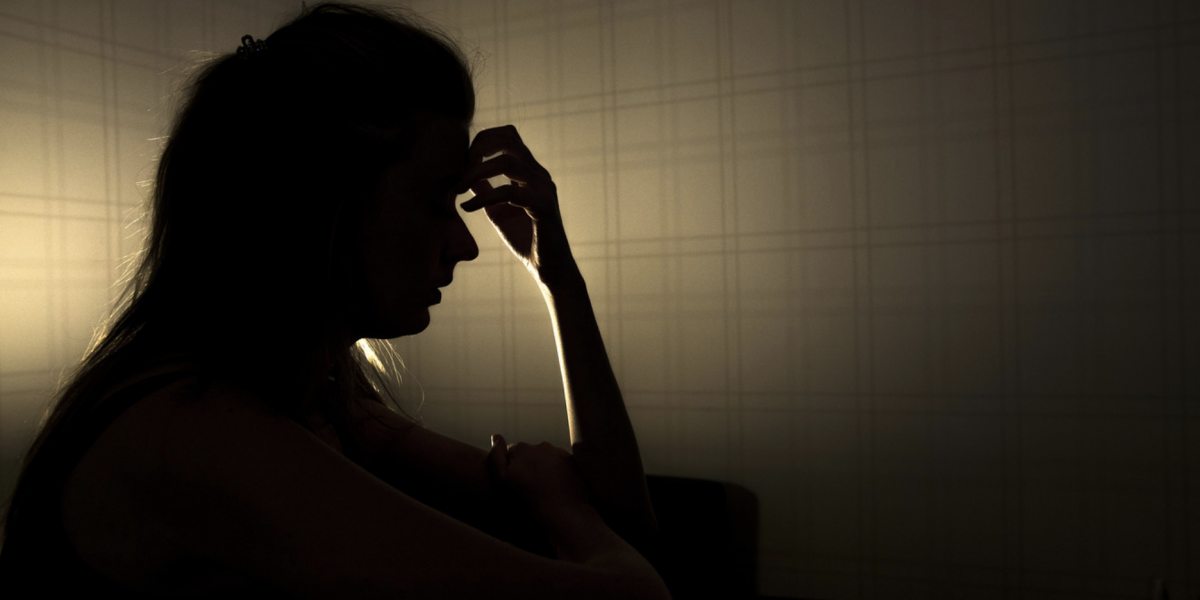 Canadian provinces have enforced unprecedented economic shutdowns in order to reduce the spread of COVID-19. The pandemic has left many Canadians in financial trouble: an estimated 5.5 million jobs were lost or reduced to part-time by April, resulting in a 11% decline in 12-month employment.

Unemployed or underemployed workers face the double crisis of being unable to cover expenses and the mental distress that accompanies it. Statistics Canada has found an overall reduction in the number of Canadians who self-report either excellent or good mental health during the shutdowns, and it is especially pronounced for those experiencing financial insecurity. ﻿They found that, “Only 25% of respondents who felt that COVID‑19 would have a major or moderate impact on their ability to meet their financial obligations reported excellent or very good mental health compared to 75% of those who felt that COVID‑19 would have a minor or no such impact.”

The relationship between economic recessions and mental health is not unique to this pandemic. A paper published in BMH Public Health in 2016 reviewed 101 studies and found consistent evidence that there is an increase in symptoms of mental illness, such as depression and anxiety after economic recessions – such as those in the 1990s, 2008 and 2015. For example, one study found that the prevalence of clinical depression amongst Albertans’ increased from 5.1% prior to September 2008 to 7.6% in 2015. These findings have been reproduced in Europe, North and South America and Asia.

Higher numbers of people reach out to their family doctors and start psychiatric medications post-recession. A Portuguese study found the use of psychiatric medications increased post-recession, especially for men and for working aged people. What’s striking is that many of these studies detected increased levels of mental distress several years after a crisis. In other words, the effects of economic crisis on mental health are long-term.

There is also a clear evidence of a post-recession rise in rates of suicidal thoughts and behaviour. There has been an increase in suicides of working age Americans during almost all economic recessions between the years of 1928 and 2007. This was also true after the Great Recession of 2008. For instance, one study out of the United Kingdom found that post-recession regional unemployment rates were strongly related to regional suicide rates. Emergency rooms also see a rise in number of post-recession visits for mental health crises.

The majority of these studies are correlational, and therefore they cannot prove that an economic recession is the direct causes of a person’s mental distress. Not everyone responds to adverse life events in the same way, and some are better able to cope with hardship than others. There are many reasons for this, including stronger family and community support.

However, the evidence strongly suggests that we can expect to see an increase in mental distress post-recession, and those who are unemployed are at increased risk. Some groups are also more vulnerable, including those with pre-existing mental health concerns, as well as some chronic diseases.

There are many different ways that an individual can find mental wellness, including, but not limited to, counselling, art/music therapy, or psychiatric medication. However, there are things we can do as a society to prevent distress in the post-recession period.

The role of welfare in public health

Taken together, we know that recessions are linked with a population’s overall health, and we also have evidence that welfare programs like unemployment insurance can act as a protective factor against the distress this cycle can cause. With this framework in mind, it is up to socialists and progressives to critically examine the efforts of federal and provincial governments in responding to the current economic crisis.

The Canadian Emergency Response Benefit (CERB) has administered over $50 billion, and it has provided temporary unemployment protection and has helped some workers stay afloat during the shutdowns. While the federal government has extended the duration of CERB by 8 weeks, we can be certain that many will require assistance beyond the cut-off. There are also signs of retrenchment: the federal Liberals demonstrated with Bill C-17 that they are willing to use punitive measures to prevent misuse of the program, even if it discourages unemployed workers from applying. Unemployment protections are a matter of public health, and we must be ready to push back against punitive measures and prematurely scaling programs down.