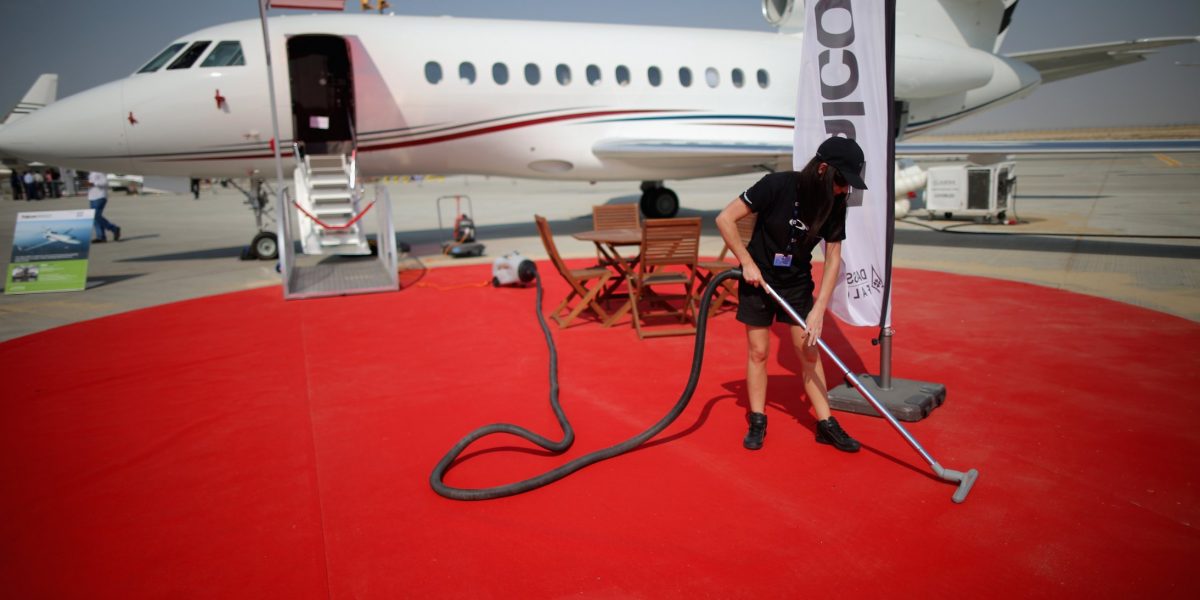 At the same time as the pandemic caused 100 million people worldwide to fall into extreme poverty, the world’s billionaires enjoyed their highest increases in wealth on record. Between March of 2020 and July 2021, billionaires gained $5.5 trillion collectively, a 68% increase from the previous year. Additionally, the combined global wealth of billionaires has grown more since the pandemic started than it did in the 15 years leading up to the pandemic.

This widening of inequality during the pandemic is not an accident. It is the direct result of how the ruling class chose to respond to the pandemic. This was made possible by preexisting inequalities and an economic system that puts profits before people.

Systemic injustices have allowed the wealth of the ultra-rich to balloon. Jeff Bezos did not earn $192 billion. He acquired it thanks to favourable government policies and the labour of workers. Bezos gets rich by exploiting workers, denying them fair wages and subjecting them to high rates of injury while driving down pay and standards industry wide, practices which have frequently pushed workers to homlessness or reliance on food stamps.

A disproportionate focus on economic stimulus plans has also contributed to widening the wealth gap. Corporations that kept making healthy profits received tens of millions of dollars in wage subsidies from the Canadian government yet continued paying out dividends. According to the Canadian Centre for Policy Alternatives report, Canada’s top CEOs received pay increases of approximately $100k in 2020. The report estimates that by midday on January 4, 2022, the country’s highest-paid CEOs already made as much as the average worker makes in an entire year. The report also showed that substantial amounts of Canadian Emergency Wage subsidies went towards CEO bonuses.

Similarly, American corporations that received multi-million dollar bailouts gave major bonuses to CEOs while laying off thousands of workers. Money that was supposed to help workers pay rent and put food on the table instead went directly into the pockets of the ruling class. Central banks and governments around the world have pushed policies that ensure access to cheap credit for businesses and have pumped in money to backstop the financial system. This has inflated the assets of the ultra-rich, created a boom in the housing market, and driven the stock market to new highs.

When the pandemic started, over half of workers in poorer nations were already living in poverty. Globally, three-quarters of workers had no access to sick pay or unemployment benefits.

In Canada, the pandemic was preceded by years of austerity, including cuts to education and public services like libraries, women’s shelters, environmental protection plans, arts and culture funds and more, as well as substantial reductions in healthcare spending. Beginning in 2018, Ontario experienced a two-year minimum wage freeze. These losses put workers at a significant disadvantage when the pandemic struck.

The rising wealth gap exacerbates these systemic inequities. The thirst for profits, which is at the heart of the capitalist system, has turned the wealth gap into a chasm which will continue to cause avoidable deaths and harm to workers for years to come.

Extreme wealth inequality costs lives. As the pandemic goes on, wealth inequality is causing more deaths than the virus itself. A report from Oxfam estimates that globally, 11 people are dying from hunger every minute. This figure is 6 times higher than before the pandemic began and outstrips worldwide deaths from COVID-19.

Despite near constant corporate propaganda about social responsibility and charity, corporations and the rich will never meaningfully redistribute resources of their own accord. Through chronic tax evasion, offshore banking, minor charitable donations for the sake of optics, and relocation to places like Switzerland and Singapore, the ultra-rich hold on tightly to every dollar they can. Any redistribution of wealth must come through aggressive policy reforms, including taxing wealth, not just income.

Max Lawson, the head of inequality policy at Oxfam International, has called for a one-time, 99% tax on all billionaire’s wealth. This drastic but not unprecedented measure could provide unemployed workers around the globe with cash grants of $20,000 each and fund vaccinations for the rest of the world.

Aside from billionaires, corporations need to pay their fair share. If the excess profits of the 32 highest-earning corporations worldwide had been taxed in 2020, $104 billion dollars could have been raised and distributed as income support for people in low-income countries.

While these one-time taxes would not automatically reform an unjust system, they would provide substantial financial relief to those struggling and open up more discussions about policy changes.

Poverty is not inevitable, it is a policy choice. Capitalism is designed to benefit a small minority at the very top of our society at the expense of the working class. Capitalism requires exploitation as well as the production and constant reproduction of systemic inequities and oppression. We need to fight for higher wages, stronger workplace rights and a tax on the rich. Redistributing the wealth of the ultra-rich to fund public services and provide proper housing and income supports for all will take mass pressure from the working class.

The pandemic has revealed and deepened existing inequalities and inequities. Workers the world over have a vested interest in uniting to take on the entrenched power of the rich and finally build the world we so desperately need.