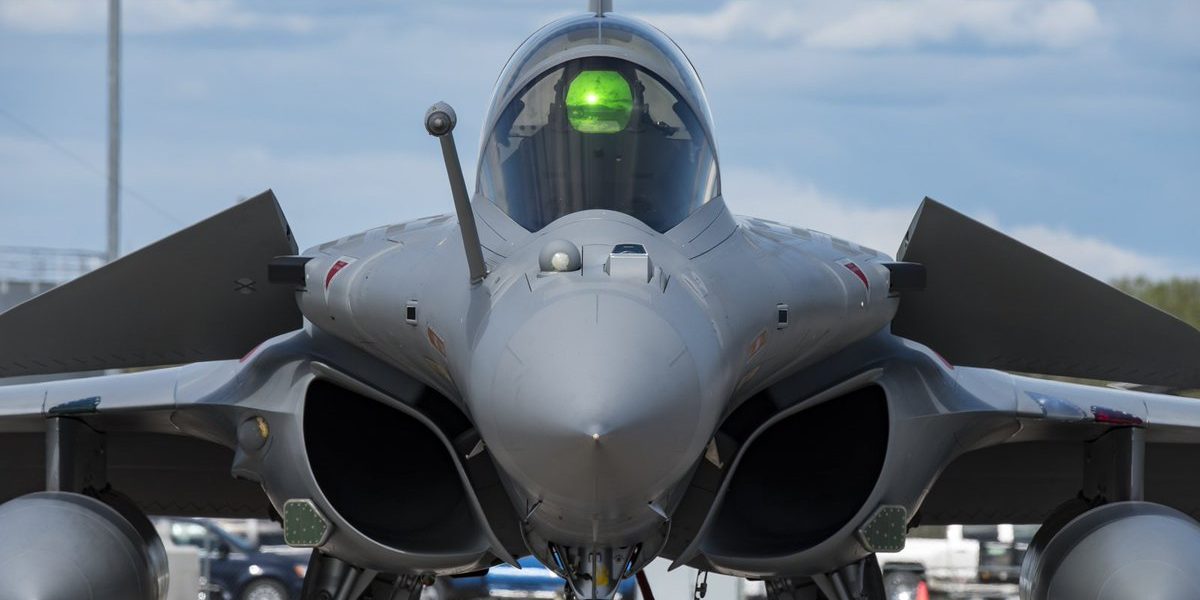 Undoing centuries of racism requires looking at major government purchases through the lens of whether or not they challenge, or reinforce, existing structural power imbalances.

For example, would spending billions of dollars on 88 new fighter jets reinforce white supremacy? To answer that question, one must look at history and current affairs.

Racism in the military

Historically, the Royal Canadian Air Force’s “colour line” was the strictest of the three branches of the military. During World War II it had a policy stating that “all candidates must be British subjects and of pure European descent.”

While some non-whites were able to bypass the directive, the RCAF required Black and “Oriental” applicants to be “carefully scrutinized” at headquarters to see whether they could “mix” with whites” until the late 1950s. No person of colour has ever led the air force, and it remains overwhelmingly white.

Alongside corporate profits, the fighter jet purchase is driven by Canada’s imperialist alliances with NATO, NORAD and the Five Eyes. All 30 NATO members are predominantly white countries. The same for NORAD. The Five Eyes consists of the United Kingdom (the historic colonial power) and the four colonial settler states (Canada, US, Australia and New Zealand) that initially refused to sign the United Nations Declaration on the Rights of Indigenous Peoples.

Over the past two decades, Canadian fighter jets have participated in three missions targeting predominantly Black or brown countries (Iraq, Libya and Iraq/Syria). A Canadian general led the 2011 NATO bombing of Libya, which was vigorously opposed by the African Union. AU officials argued the war would destabilize that country and the region. The war led to an upsurge in anti-Blackness, including slave markets in Libya, and violence spilled southward to Mali and across much of the Sahel region of Africa.

Dozens of Canadian aerospace firms will fulfill contracts if the procurement goes ahead, but the aerospace industry has recognized the lack of racial diversity in its workforce. Montreal’s Center for Research-Action on Race Relations has criticized the overtly discriminatory effect of Canadian companies complying with the U.S. State Department’s International Traffic in Arms Regulations (ITAR), which “require Canadian aerospace and defense companies recognized as Premier U.S. Defense Contractors and receiving military contracts from the U.S., and recruitment agencies working with these companies, to adhere to regulations that restrict access to ITAR-controlled products, services and data to applicants and employees from these ‘prohibited countries.’”

In effect, Canadians of dual nationality from two dozen (largely non-white) countries considered hostile by Washington have had difficulty working in the sector. The fighter jet procurement, which includes a slew of stipulations, doesn’t appear to include any criteria for racial equity in hiring or contracting.

Divest from the military, invest in equity

A boon to aerospace and arms firms, the fighter jets are expected to cost $19 billion. That sum will likely reach $77 billion over their full life cycle. These resources could redress many flagrant racial inequities.