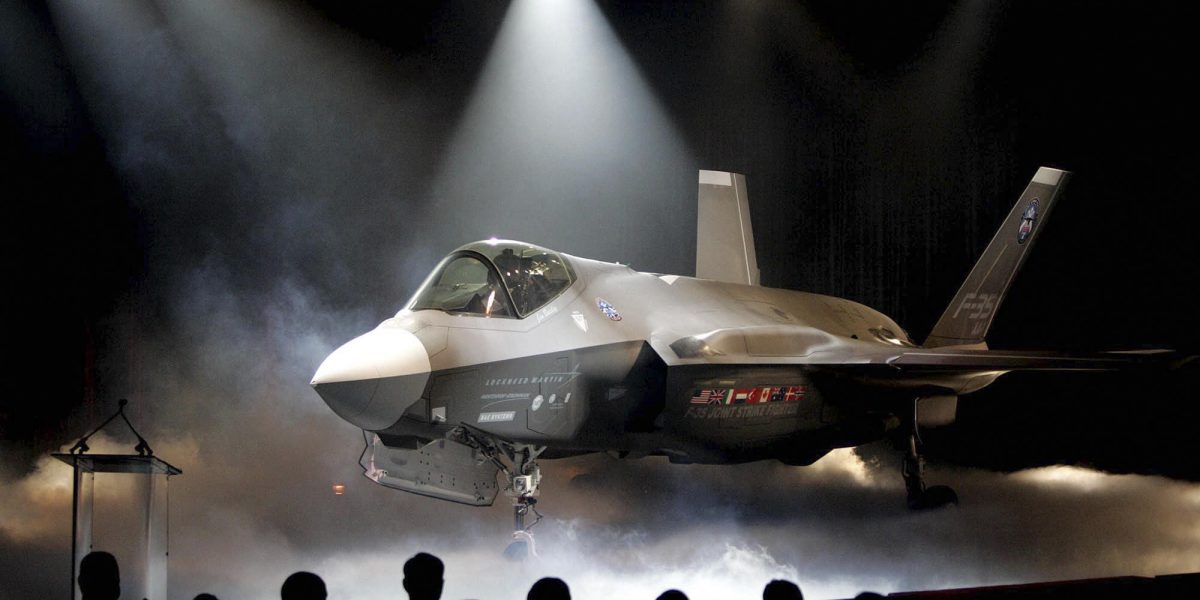 Recently more than 100 activists across the country joined a fast to oppose the government’s plan to purchase 88 new warplanes. Currently Vancouver-based family physician Brendan Martin and Voice of Women for Peace coordinator, Vanessa Lanteigne are concluding a 14-day water-only fast in opposition to the expensive, polluting and destructive purchase.

The federal government says it expects to spend about $19 billion on the jets. But that’s the sticker price. Depending on whether they select Lockheed Martin’s F-35, Saab’s Gripen or Boeing’s Super Hornet, the full cost could be four times that sum. According to a recent report by the No Fighter Jets Coalition, the lifecycle cost – from acquisition to upkeep to disposal of the planes – will top $77 billion.

Those resources could finance far more socially useful endeavors, from improving drinking water on reserves to mass transit infrastructure, building public housing to making post-secondary education more accessible. Or the $77 billion could turbocharge the transition away from fossil fuels and fund a just recovery.

At this point the funds are set to lock in Canada’s outsized contribution to the climate crisis for decades to come. Specialized fighter jet fuel that enables high speeds and altitudes emits significant greenhouse gases and their high-altitude release point has a greater warming effect. Most fuel is consumed in training but during the 2011 bombing of Libya the Air Force’s half-dozen jets consumed at least 8.5 million litres of fuel.

The Department of National Defence is far and away the largest emitter of GHGs in the federal government. While most activities, including schooling the young and caring for the sick, are part of the Federal government’s GHG emissions reduction targets, DND’s operations are exempt.

Not only do fighter jets aggravate the climate crisis, they aren’t required to protect people from other major threats. They are useless in dealing with a global pandemic, natural disasters, or with international humanitarian relief. These are offensive weapons designed to enhance the air force’s ability to join US and NATO wars.

Fighter jets played a significant role in the US-led bombing of Iraq (1991), Serbia (1999), Libya (2011) as well as in Syria and Iraq (2014-2016). To differing degrees, these wars violated international law and left these countries worse off. In Libya the bombing led to an upsurge in anti-Blackness, including slave markets, and violence that quickly spilled southward to Mali and across much of Africa’s Sahel region.

Despite little debate around this issue, Canadians are decidedly ambivalent about warplanes. An October Nanos poll revealed that bombing campaigns are unpopular and supporting NATO and ally-led missions is a low priority.

The ongoing pandemic and worsening climate crisis present an opportune moment to question our understanding of security and defence. A good place to start is questioning whether Canada should spend tens of billions of dollars on dangerous, climate-destroying, new fighter jets.