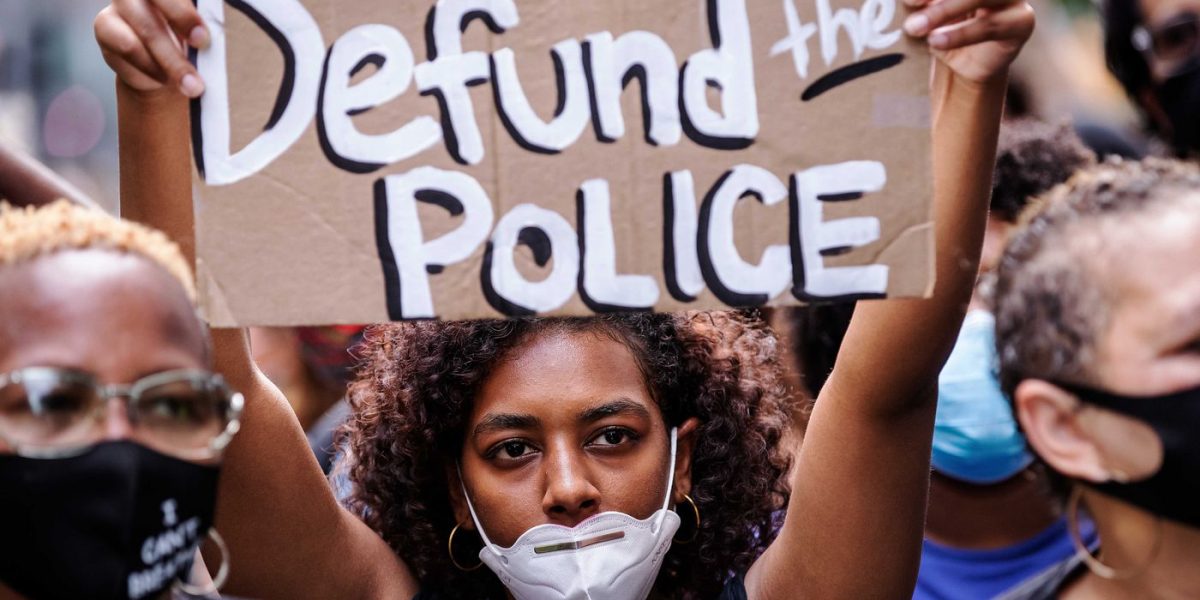 The murder of George Floyd by the Minneapolis Police Department in 2020 sparked a global wave of resistance to policing and prisons. This was not new to those who have spent decades organizing against the carceral state, but for others, the idea of abolition arrived in the public discourse for the first time.

The defunding and abolition of police departments and carceral institutions became a central conversation everywhere from city council meetings to the front pages of newspapers. Calls to action were met with enthusiasm from people eager to get involved. Protests were attended, petitions were signed, emails were sent to politicians, and black squares were posted to Instagram.

Two years out from Floyd’s murder, the struggle continues. May Day or International Workers’ Day presents a key opportunity for abolitionists to join and unite with movements in the fight for the world we envision.

Abolition is a presence, not an absence

As Ruth Wilson Gilmore explains, “Abolition is about presence, not absence. It’s about building life-affirming institutions.” The call to abolish police and prisons does not mean that we simply remove these institutions from our societies and call it a day—it means the creation of a world where these institutions are not needed.

Abolition is the difference between a world where a city spends millions of dollars in salary and infrastructure sending police officers to evict, destroy, and brutalize homeless encampments, and a world where we have enough public housing and welfare supports to keep people off the streets altogether.

It is the difference between a world where people in the throes of mental health crises are restrained and killed by trigger-happy cops, and a world where people are met with compassion and have access to the supports they require. It is the difference between a world setup to crush us for being marginalized and a world built to house and feed every single person, no matter who they are.

The money’s in the piggy’s bank

Organizing efforts have managed to win victories and build critical infrastructure for prisoners. However governments and city councils have proven resistant to change:

The money is there to build an abolitionist world. However, instead of going to programs that actually protect and serve us, it’s going into programs that kill, detain, and harass us.

The importance of May 1

How can we get the money out of policing and into critical supports instead? The May 1 day of action t provides a key opportunity for abolitionists to put our demands forward and build our networks. Across Ontario, thousands will be hitting the streets to show support for a worker-first agenda. The demands that movements and organizations have put on the table for May 1 are the same ones abolitionists demand in service of a world where we keep each other safe: decent work for all, affordable housing,  status for all, a $20 minimum wage, and more.

The Ontario Federation of Labour (OFL), one of the driving forces behind the May 1 rallies, has previously shown support for defunding the police and putting the money into critical services. A strong abolitionist presence on May 1 can help cement the importance of that stance for the broader working class.

Abolition is a call to dismantle oppressive structures, but it’s also a call to build new ones in their stead. On May 1, let’s unite with workers across Ontario, the Canadian state, and around the world to fight for a world free from policing, prisons and profits.