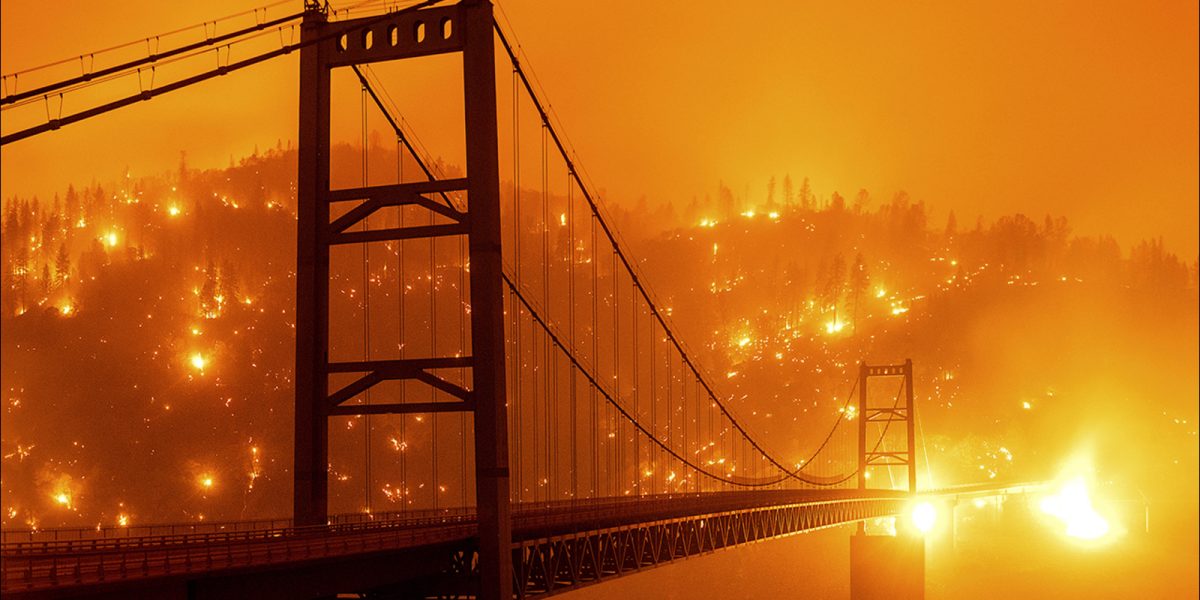 On September 14, the Liberals started their cabinet retreat ahead of the September 23 throne speech. Trudeau’s speech from the throne will focus on economic recovery from COVID-19. Liberal Sources say the package will focus mostly on housing and EI, with added announcements regarding childcare and some sort of green recovery package. Trudeau has said that we need to “build back better” and need to firmly tackle the climate crisis, as well as focusing on job creation and economic recovery. To some, this could be the “Just Recovery” we’ve been fighting for, but the Liberal’s track record shows that they have no intention of making an economy that works for workers, or the planet.

This is the same government that called the Trans Mountain pipeline “a vital project in the national interest,” and bought the failed project from Houston-based Kinder Morgan for $4.5 billion. The current disclosed cost of the TMX project is now at $12.6 billion, with the real cost likely much higher. While construction on the project had halted during the spring months, it has now picked up. Kilometres of pipe have been laid through Edmonton and are beginning work along the Brunette River in Burnaby, BC.

At the same time, the government has shown that its main priorities are not those of workers. As the Decent Work and Health Network has show, we need employers to provide 7 days of paid emergency sick leave and 14 days fully paid emergency sick leave during public health emergencies. We need the Liberals to implement the federally-mandated $15 minimum wage that was promised to start in 2020. The government needs to hear our voices. The pandemic isn’t over, and when Trudeau says we need to “build back better,” we need to keep the pressure on to ensure that we’re not simply building back to the old normal.

An economic recovery must include full and permanent immigration status for all. It must also ensure that workers have clear and easy access to all economic, social, and medical supports that are needed. It must ensure that all rights of Indigenous peoples are respected, and not bulldozed and suppressed under colonial oppression for capital gain. We’ve been told these aren’t possible. We’ve been told that racialized and oppressed workers do not deserve their fair share. We know that this is a lie. We know that government, despite its claims of a ‘greener and friendlier’ recovery, will do what they can to stop a recovery that puts the needs of us, the people, before profit.

What we need is a long term economic and social recovery plan, not short term fixes for failing and destructive industries. We know that wealthy corporations do not equate to healthy or valued communities. On our road to a Just Recovery, we need to see the intersectional links in our struggles for a better future. We need to put an end to settler-colonialism, imperialism, and all forms of oppression that work to wipe out those who have been frontlines of change for centuries. We need to respect all workers, all people, and the planet. We know that political action will work. We are those who drive the economy, whose land corporations profit from. The government knows that we collectively hold the power in society, and will do what it can to stop us from uniting in solidarity. To this end, we must mobilize. We must center calls for labour, for community groups, for those focused on climate change to work together, to find the common links in the thread to end capitalism.

Whatever Trudeau announces next Wednesday, we know the work will not be done. The Liberals have shown where their alliances lie, and so must we. By building and connecting struggles and movements, we can learn from one another and find our common goals. And by being active in these campaigns, we can collectively build our capacity and leadership in ways that create even more enthusiasm and passion for change. The world is both literally and figuratively on fire, yes, but we are organized. We’re not only talking and planning about a better world, we’re actively building it.