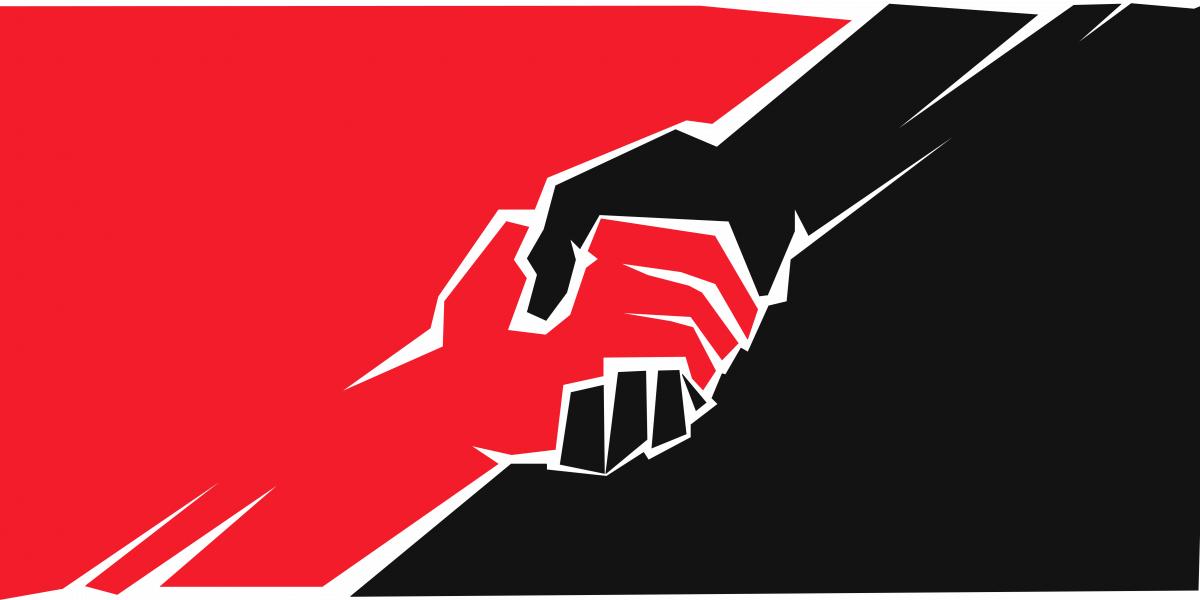 Radical Unionism: The Rise and Fall of Revolutionary Syndicalism by Ralph Darlington (Haymarket, 2013)

Ralph Darlington’s Radical Unionism: The Rise and Fall of Revolutionary Syndicalism is a valuable piece of revolutionary history and a useful read for anyone trying to get a good sense of the dominant radical labour traditions of the last 150 years.

Darlington traces the rise and demise of revolutionary syndicalism, as exemplified by the cases of the Confederación Nacional del Trabajo (CNT) in Spain, the Confédération générale du travail (CGT) in France, the Unione Sindicale Italiana (USI) in Italy, the Irish Transport and General Workers’ Union (ITGWU), the Industrial Syndicalist Education League (ISEL) in Britain and the Industrial Workers of the World (IWW) in the US.

The syndicalist movement reached it peak during the first two decades of the 20th century. As Darlington explains this was a period of “extraordinary international upsurge in strike action, the ideas of revolutionary syndicalism connected with, and helped to produce, mass workers’ movements in a number of different countries across the world. An increasing number of syndicalist unions, committed to destroying capitalism through revolutionary trade union struggle, were to emerge as either existing unions were won over to syndicalist principles of new alternative revolutionary unions and organizations were formed by dissidents who broke away from their mainstream reformist adversaries.”

The popularity of syndicalism reflected a growing radicalism in the international labour movement during that period and grew out of anger at the inability of social democratic parties and mainstream trade unions to deliver real improvements in conditions for the working class. Syndicalism was attractive to those who saw parliamentary democracy and the conservatism, bureaucracy and corruption of the established socialist parties and trade unions as barriers to worker’s power and liberation.

Instead, syndicalists saw the hope of a better world for the working class in reconstructed and class-based (rather than craft-based) unions that would be militant organizations dedicated to the destruction of capitalism and the state through the intensification of industrial struggle. The general strike was the height of the struggle and, according to syndicalists, could achieve the overthrow of capitalism as unions became elevated to the frontline of struggle and could be turned into organs of economic and industrial administration after the overthrow of the old order.

Through the stories of the IWW, CGT, CNT and others, Darlington paints an inspiring picture of a real working class movement that organized outside the established labour organizations and put struggle and workers’ agency at the very centre of their vision for a better world.

The fall of radical syndicalism

The second half of the book details some of the reasons why this movement died. Primarily, the role of another insurgent method of socialism from below that also put the self-activity of workers at the centre of its vision for a new world: the revolutionary socialism of the Russian Bolshevik Party.

The victory of the working class revolution in Russia in October 1917 had the effect of winning many individual syndicalists converts and throwing into disarray the remaining syndicalist organizations. Darlington tries to summarize the relationship between syndicalism and the communism of Lenin’s Bolsheviks and their legacy for the theory and practice of working class liberation in the last chapter:

“The syndicalist movement not only made a considerable and enduring contribution to the explosive wave of working class struggle that swept the world during the first two decades of the twentieth century (as well as Spain during the 1930s), but was itself a direct expression of workers’ rising level of organization, confidence and class-consciousness during this period. The movement displayed a powerful and inspiring capacity to mount uncompromising anti-capitalist forms of struggle which challenged both the structures of managerial authority within the capitalist enterprise and the legitimacy of ‘democratic’ state power within society generally. In the process it provided a devastating critique of the prevailing versions of political labourism and state socialism, as well as of bureaucratic and conservative trade union officialdom.”

However, as Darlington notes the syndicalist movement’s strategy for radical change was superseded by the revolutionary Marxist movements. There were important commonalities between the two such as their focus on worker self-activity and the rejection of reformist methods and leadership and the focus on transforming unions into revolutionary vehicles. The Marxist tradition was influenced by and refined the strategy emerging from syndicalism, especially its focus on the importance of the trade union struggle. The revolutionary Marxist approach also highlighted crucial limitations of syndicalism, namely the need to link workplace with social and political struggles occurring outside the workplace, the need for centralized leadership inside the working class movement, the strategic importance of confronting state power, and the ability to be strategically flexible when new forms of worker organizations, like councils, arise to advance the working class struggle.

Radical Unionism is a great resource for those looking to understand the history of the labour movement, especially in the US, during the first two decades of the twentieth century. It is also key for understanding what Rosa Luxemburg meant when she warned about the separation of economics and politics and underlines her argument that political and economic struggles are interconnected and that relationship is essential to topple capitalism and transform the system into one that is much more humane.