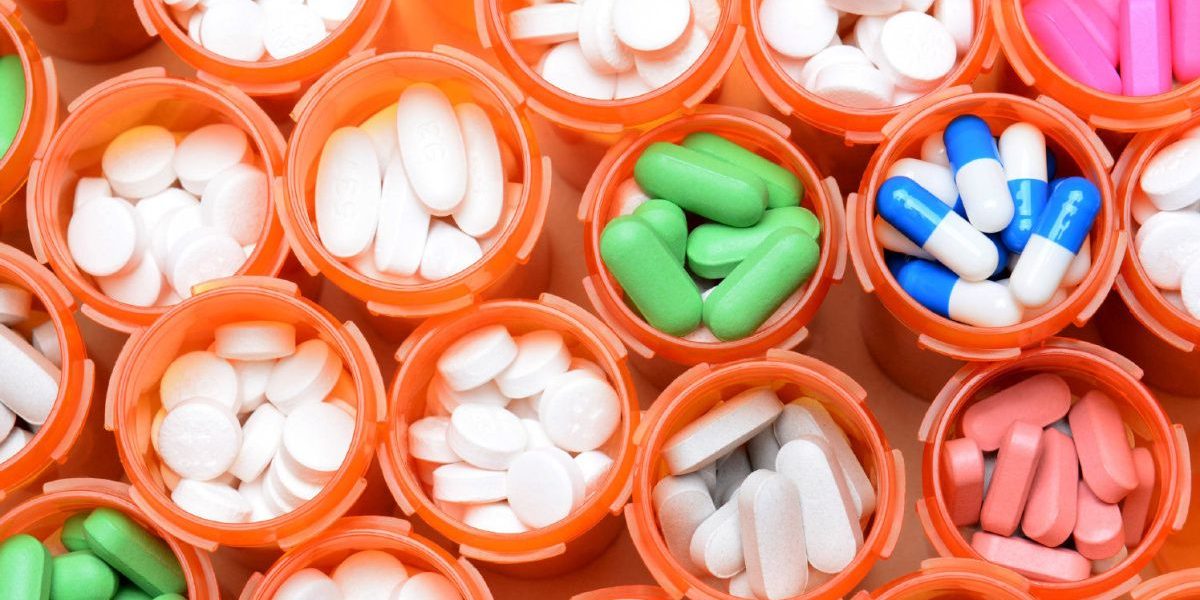 On February 24 the parliament voted down, by 295 to 32, NDP Peter Julian’s bill C-213 that would have been the first step towards a much needed national pharmacare program.

This is not the first time pharmacare has been discussed at a national level. The Liberal party first promised pharmacare in 1997, and it has been promised by multiple governments since. However, we are still stuck in almost the same place we were in 1997. According to the Canadian Health Coalition 1 in 4 households in Canada can not currently afford their medication. This is something I am personally quite familiar with.

The price of medication

As a child growing up I always heard how different the healthcare system was in the United States and how lucky we were in Canada to have our healthcare covered. However, when I was 16 I was diagnosed with a severe chronic illness. Since then I have been on 8 different medications and had major surgery. I am very lucky that in Canada my surgery was covered, but medications are a different story.

In my lifetime I have spent thousands of dollars on medications, countless hours trying to understand how our prescription drug coverage works and applied for different coverage programs hoping to get any part of my prescriptions paid for. Unfortunately, if you do not have insurance through your employer you are left to figure out paying for prescriptions on your own.

Living in Ontario means I have access to the trillium drug program since my medication costs more than 4% of my annual income. This program allows me to pay a deductible that is much smaller than the actual cost of my medication. But this deductible is still sizeable, $1,000 a year, and the program only covers half of my medications. This means every time I go to the pharmacy I am hoping that they will tell me it is covered. When it is not, I am left with the choice of paying for the prescription in full or going without the prescription. I am not alone in this decision. Many people in Canada are left with the choice of putting food on the table or buying the medication that they need.

The people who are often left with this decision are people who are facing other challenges such as health issues and lower incomes. Many of these people who are left without drug coverage are women, migrants and racialized people. They are much less likely to have access to paid sick days and other supports they need to stay healthy. This only leads to more doctor visits and hospitalizations in the long run. Not only would a national pharmacare program help millions of people to live a less stressful and healthier life, it would actually be cheaper than our current system. Studies suggest that between $4.2 billion and $9.4 billion a year could be saved on public spending with a national pharmacare system.

Gaps in our healthcare system

Covering prescriptions is just the bare minimum of what we need. There are many other medical services that people go without because they can’t afford them. Millions of people do not have access to eye care, dental care, mental health supports and many other services when they need them. Too many people are forced to go without these medical needs simply because they do not have the right insurance or can’t afford it.

Everyone deserves to have access to any medical care they may need. Canada desperately needs a public, universal and accessible pharmacare program. That is just the first step of many to providing truly equitable and universal healthcare for all.