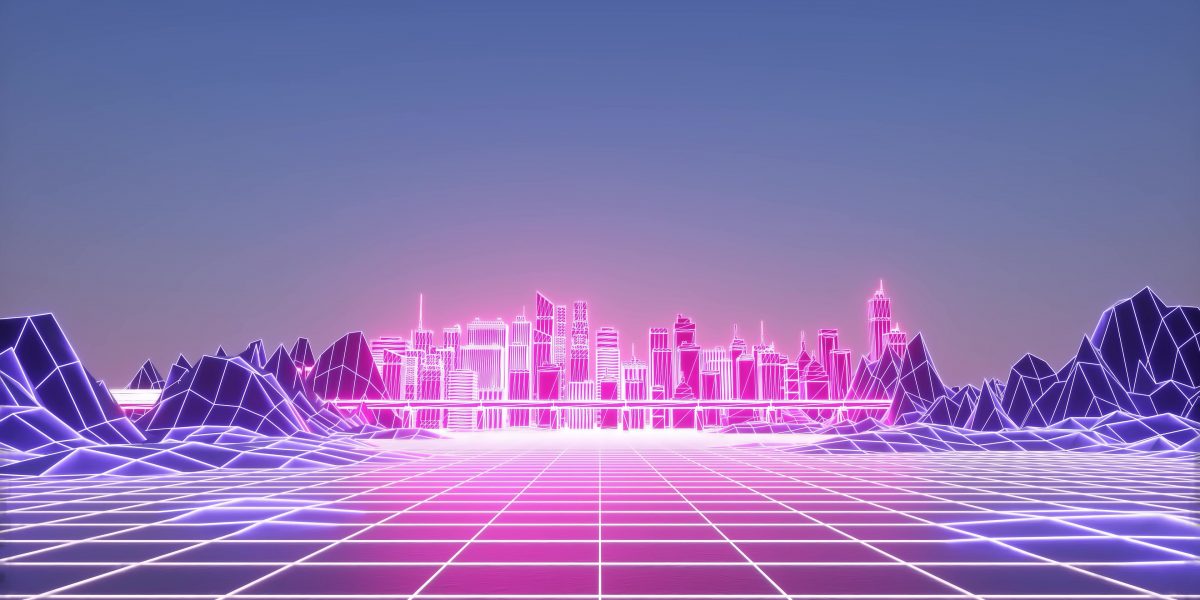 From virtual reality concerts to workplace meetings, Meta’s (formerly known as Facebook) Metaverse is a bid to stake out and monopolise a new digital frontier to redefine social relations. This overhyped vision pitched by Mark Zuckerburg last fall is an attempt to create, control and monetize new digital spaces. While it is unclear what the Metaverse is exactly, there is little doubt its hype is a bid to bolster Meta’s recent sagging fortunes, and lay the foundation for a profitable approach to the Web 3.0.

More than being just another cash grab, the Metaverse showcases capitalism’s aim to control every meaningful part of our lives. It started with the control of our working lives and has quickly expanded to everything from how we interact with our friends to how we raise our children. The Metaverse technology is capitalism’s latest attempt to control how, when, and where we connect to each other.

What is the Metaverse?

The Metaverse is a relatively opaque and abstract concept. This comes from the fact that the Metaverse isn’t one concrete thing, but a projection and plan towards future technology. This fuzziness of the Metaverse makes it hard to define. Is it just a plan to continue to make things digital? And if so, what counts as a part of the Metaverse? Does this article count?

More than anything, the Metaverse is the trend to move anything and everything to a digital state, using virtual reality technology as its medium. The long-term vision is moving every aspect of life online, until we have created a matrix-like world.

While it is sometimes hard to gauge exactly how much support the Metaverse has, it is not too hard to see that the response to it has been widespread, and loud. After Meta’s announcement, Google trends show searches for the term “Metaverse” jumping up over 200% instantly, and it remains a popular search term today. To this day, despite its slowly depleting hype, it is easy enough to find someone willing to praise the technology and tell you all about the incredible range of different things that can all be done in the same place.

While some things have been discussed as contenders to move into the Metaverse more often than others, such as workplace meetings, concerts, and games, there are few aspects of life that haven’t been imagined in the Metaverse, with seemingly nothing off the table. While that idea and technology can have many names and many creators, the Metaverse in particular is being pushed by Meta. But although the Metaverse has all the trappings of Silicon Valley’s penchant for hype, overpromising and under delivering, it is likely that capitalism will push and develop some version of the Metaverse, even if Meta’s version falls flat.

The Metaverse of profit

One argument that advocates for the Metaverse make is that while of course it doesn’t seem deeply appealing now, what we are actually having an adverse reaction to is the current level of technology. They remind us that this is a long-term project, and while virtual reality isn’t up to the task yet, it will be. Once virtual reality seems a bit more like reality and a bit less virtual, then the Metaverse can do what it claims was its original goal, to create a new kind of society that gives increased freedom and connection.

Putting aside the existential question of whether such a reality could indeed be fulfilling, there are still many immediate worries that arise when we think of this future. Who would own the Metaverse? Would its function simply be to gather yet more data on individuals and be another space for profit maximisation? What impact would the further privatisation of our digital space by large corporations have on our society?

If Zuckerberg’s Metaverse comes to pass, its ability to shape and control our digital world would give Meta and Zuckerburg near dictatorial control over our lives. In this world, Zuckerberg and his backers would have the power to change reality however they see fit. The Metaverse, rather than creating an equitable and democratic vision of life, would simply replicate and strengthen the gross power imbalances in our wider society.

Those who dismiss the Metaverse as a dystopian nightmare that we will never allow to happen would do well to remember the length to which capitalism will seek out profit. As Marx wrote about capitalism’s expansionist tendencies, “​the need of a constantly expanding market for its products chases the bourgeoisie over the entire surface of the globe. It must nestle everywhere, settle everywhere, establish connections everywhere.”

The Metaverse is not being created out of the desire for more freedom and human connection (two things we know capitalism doesn’t do very well). It is designed for profit. If Zuckerberg and others in Silicon Valley wanted to promote real freedom and human connection they would stop exploiting their workers and give people real democratic control over these technologies. Instead, this technology has been created out of a thirst for profits. There is a reason that Meta is willing to fund the Metaverse at a short-term loss, and it’s not out of the goodness of their hearts.

Advocates for the Metaverse argue that with the new control over the very fabric of reality the technology brings, we could create a utopia that works for everyone, with some arguing this could even be the beginning of a post-scarcity world. This seems unlikely, especially when you consider all of the other technological advancements that would have to go alongside it and the fact that this is not the goal of the technology or its creators.

Aside from these utopian daydreams, advocates of the Metaverse promote the potential for increased connection and creativity it could offer; quoting anything from designing your personal avatar and room, to hopping around anywhere in the virtual world instantly. Advocates imagine a world in which artists design the streets, workplaces can look like anything (such as an office on the moon), and cities can be designed in a way that maximises human connection.

In an article on artificial intelligence and the myths of its neutral impact, Pratyusha Kalluri challenges the sentiment that these are even the grounds we should be evaluating new technology under, saying that:

“It is not uncommon now for AI experts to ask whether an AI is ‘fair’ and ‘for good’. But ‘fair’ and ‘good’ are infinitely spacious words that any AI system can be squeezed into. The question to pose is a deeper one: how is AI shifting power?”

This is the basis we must use to evaluate the Metaverse’s impact. We don’t need a Metaverse that simply replicates the worst of capitalism and further shifts the power dynamic in the ruling class’s favour.

A digital online space based on exploitation, oppression and the private ownership of property will further atomize and alienate us from what truly matters in the world: each other and the planet. If we want to foster further human connection we have to start by building around the values we need: solidarity and cooperation.