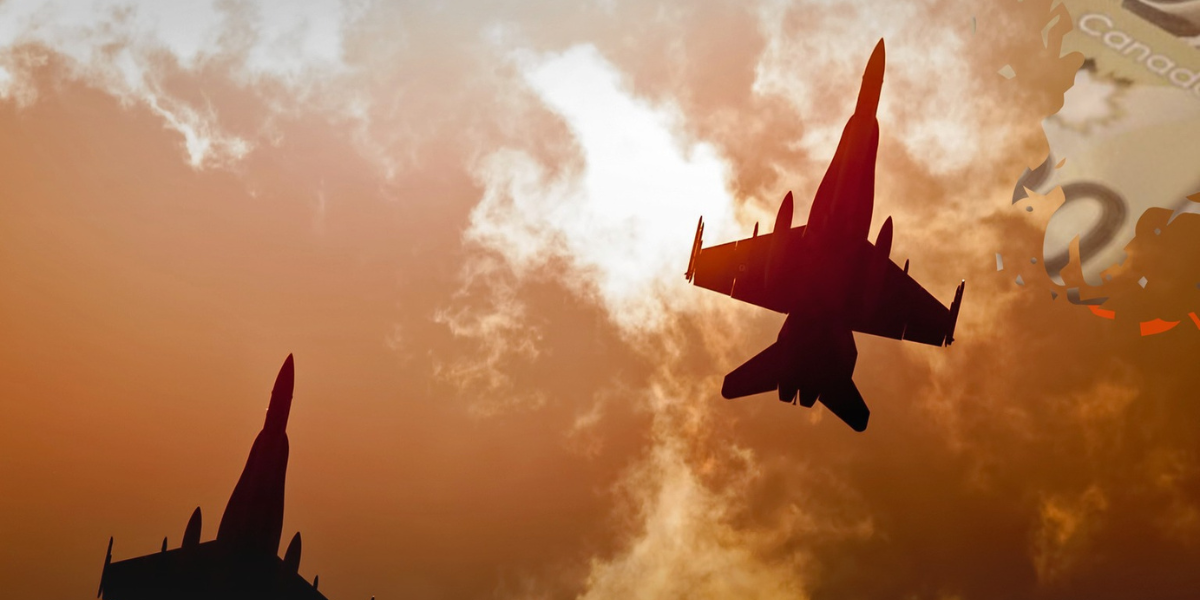 Official Canadian foreign policy supports empire and corporate interests, but you’d never know that if you rely on the dominant media or government pronouncements.

Then along comes Pitasanna Shanmugathas, Ryan Ellis and a team of filmmakers with Truth to the Powerless: An Investigation into Canada’s Foreign Policy. The six-part series explores Canada’s role in creating NATO, its dalliance with 1930s fascism and support for South African and Israeli apartheid. The series also details Canadian participation in coups in Haiti and Honduras as well as wars in Iraq, Yugoslavia, Afghanistan and Libya. Additionally, it looks at the capitalist, colonial and geopolitical forces shaping policy.

Former defence ministers Bill Graham and David Pratt are interviewed extensively as are a number of former Canadian diplomats. But the voices driving the docu-series are activists and dissident academics.

At the left end of the political spectrum, benevolent foreign policy thinking has been greatly weakened. Scouring left media archives to research my 2009 Black Book of Canadian Foreign Policy I discovered numerous articles that started off by stating Canada usually does good internationally except for whatever the subject that particular article was criticizing. Obviously when repeated over and over again the ‘usually good but not this time’ formulation is incorrect. While some left commentators continue to mythologize foreign policy history, it is much less common today.

Truth to the Powerless: An Investigation into Canada’s Foreign Policy is an important contribution to that struggle.