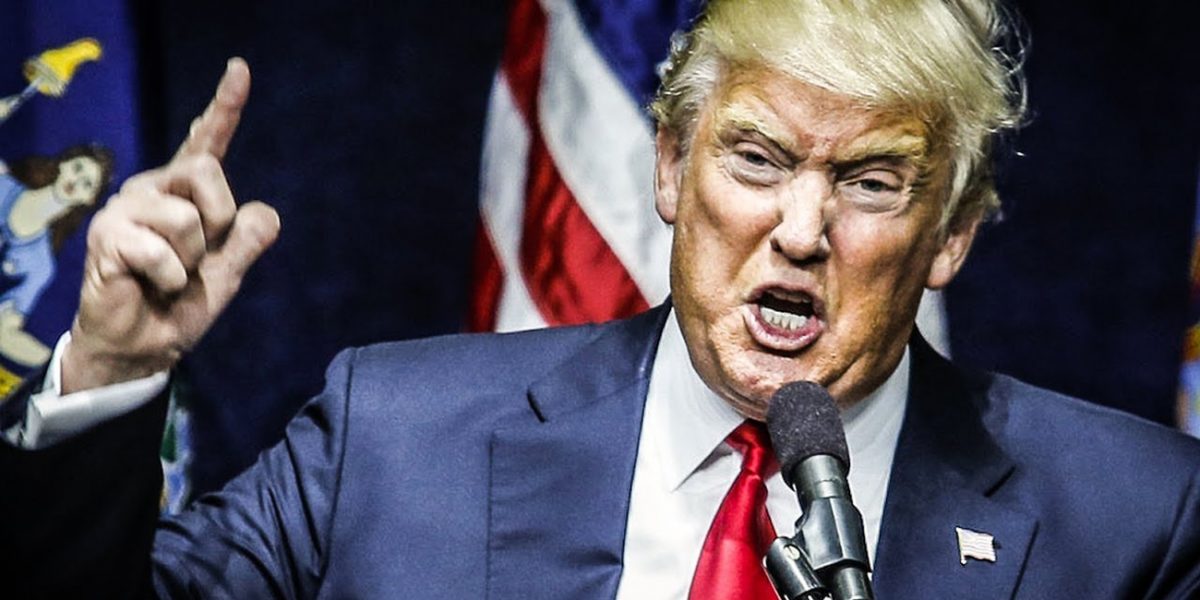 At least 20 people were killed and a further 26 injured in a mass shooting in El Paso, Texas, on Saturday.

Shooter Patrick Crusius posted a racist manifesto on the website 8chan hours before he shot people at the El Paso Walmart. Crusius singled out “race mixing” and said that he related to Brenton Tarrant, who murdered 51 Muslims in the Christchurch mosque shootings in New Zealand in March. The manifesto said the El Paso shooting was targeting Hispanic people. And Mexico’s president Andres Manuel Lopez Obrador has confirmed that three Mexicans were among the victims.

President Donald Trump called the shooting a “hateful act”, but his racism inspired Crusius to take action. He often tweeted in praise of Trump, including sharing a photograph where someone had spelt “Trump” using guns.

And Trump has given confidence to other far right and racist figures to act on their beliefs.

His administration has spearheaded a racist assault on Muslims and migrants. Just this week a new report showed that over 900 migrant parents and children have been separated at the US-Mexico border in the last year. US border police have locked migrant children into cages and kept them in detention camps.

Trump is ramping up racist rhetoric to play to his base ahead of the 2020 US presidential election. At a recent rally he inspired chants of “send her back” about congresswomen Ilhan Omar, and said she and her colleagues Ayanna Pressley, Alexandria Ocasio-Cortez and Rashida Tlaib could “leave” the country. At other rallies he has referred to Mexican migrants as “rapists and criminals”. No one should be surprised that Trump’s words have inspired acts of violent racism.

Democratic senator and presidential candidate Bernie Sanders called for people in the US to “reject this dangerous and growing culture of bigotry espoused by Trump and his allies”.

“Instead of wasting money putting children in cages, we must seriously address the scourge of violent bigotry and domestic terrorism.”

Another mass shooting took place in Dayton, Ohio, just hours after the El Paso shooting. At least nine people are confirmed dead—including the shooter—and a further 26 injured. The Ohio shooting brings the number of mass shootings in the US in 2019 to 252. As Trump’s racist rhetoric worsens ahead of the 2020 election, the problem is likely to get worse.

Trump’s bigotry must be opposed, but this has to go beyond voting him out in 2020. There needs to be a mass movement which stands against Trump’s racism and the far right it boosts. Change is sorely needed in the US and it must come from below.

This is shared from Socialist Worker (UK)