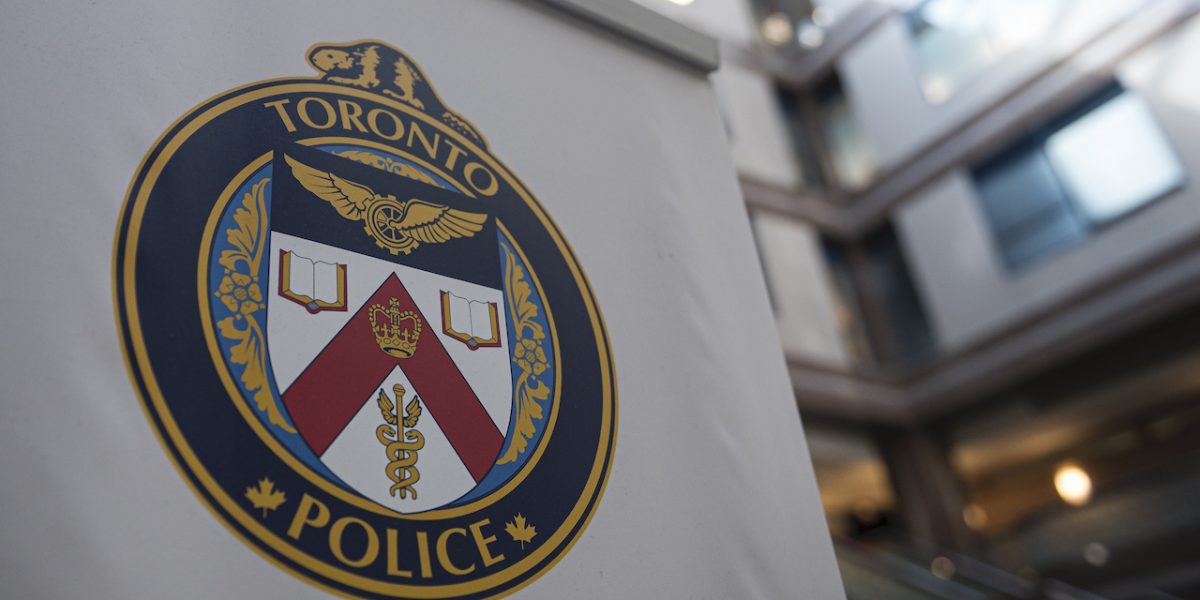 On Monday, June 29 Toronto city council rejected a modest 10 percent cut to the Toronto Police Service’s budget, and voted to increase police power through body cameras. John Tory’s motion on “Changes to policing in Toronto” is woefully inadequate and does not even come close to addressing the 27 demands put forward by Black Lives Matter-Toronto including the immediate demand for a 50 percent reduction in the police budget.

There’s some confusion about the Council’s decision to establish the creation of non-police led responses to mental health crises. The “Changes to policing in Toronto” motion by the mayor called for “efficiencies” in the police, an assessment of best practices from other jurisdictions for de-escalation, and the establishment of non-police led responses to calls which do not involve weapons or violence where individuals might be experiencing mental health crises. Councillor Ana Bailão amended the motion and struck out the words ‘weapons’ and ‘violence’ from Tory’s original motion. Council, with John Tory voting against, passed the amended motion that called for the creation of non-police led responses for “individuals in crisis” and “others as deemed appropriate through consultation.”

Council’s approval of non-police led responses is directly linked to the pressure exerted by mass movements on the streets following the murders of George Floyd and Regis Korchinski-Paquet. Many councillors throughout the debate echoed the idea that the police are not adequately equipped for certain tasks better suited to social workers and mental health counsellors–trying to divert the objective of defunding into what many counsellors termed “detasking.” Indeed, Mark Saunders, the Chief of Toronto Police Services, echoed the same sentiment throughout the council meeting when he claimed that in the absence of immediate alternatives police were the only solution. But, the demand to defund is linked to the broader demand to abolish the police, prisons, and carceral systems not rehabilitate the role of the police.

From Defund to Abolish

But groups like BLM-TO make it clear that defunding is linked to prison abolition, and thus a wider project to demilitarize, disarm, and dismantle the carceral systems. The call to defund, advancing an abolitionist objective, focuses on reducing all aspects of carceral power, careful to avoid sanctioning reforms that move funds from one carceral function to another.

Critical Resistance, a US abolitionist group, asks four important questions in assessing reforms to help us determine if they move us closer or further away from abolition:

In this context, does Toronto city council “efficiencies” reduce the police budget and bring us closer to abolition? The answer is an unequivocal “no.” The danger lies in saved funds being reallocated to other expenditures that entrench carceral systems like “community policing.”

Does the city council vote challenge the notion that the police increase safety? No. Far from an abolitionist strategy advanced by communities across the city, the motion does not reduce funding to the police or mitigate their power, leaving intact the mythology that police increase our safety. Tory’s proposed best practices from other jurisdictions for de-escalation, but we do not want the police to act as first responders in any capacity, especially while they retain their discretion about the legitimate use of deadly force.

Does the motion reduce the tools/tactics/technology police have at their disposal? On the contrary, reforms like body cameras increase police power because new technologies necessarily involve the transfer of new funds to police budgets. According to Mark Saunder’s statements at Council, the initial implementation of body cameras will cost $2.5 million and an additional $5 million to maintain per year.

For prison abolitionists like Ruth Wilson Gilmore, author of Golden Gulag, abolition is about actually focusing on all of the things that people need to thrive like good jobs, health care, education. So prison abolition is both a long term strategic objective and a practical goal in the here and now. Of course, reducing police funding can serve an abolitionist objective: budgetary reductions may signal to the police that they can no longer commit violence with impunity. Calls to defund can also push back against decades-long austerity agendas that attack the standards of living of poor and working-class people. But prison abolition as a theory of change embraces reform movements that help pave the way to decarceration. What does abolitionist prison reform look like? For Gilmore it means grassroots action to stop the scope and expansion of carceral networks. At Ryerson University, community organisers launched a campaign and successfully stopped the implementation of special constables on campus.

The fight is far from over

As municipalities cannot run deficits, the councillors who voted for this outlandish police budget will be exposed for not only supporting the police but for supporting austerity for vital public services in the midst of a recession. Any subsequent cut to any social service will be in the context of a billion dollars wasted on racist police. The upcoming austerity budget is therefore also a police budget, both of which disproportionately inflict violence on Black, Indigenous and racialized communities. But the abolitionist movement is not going anywhere, and can use this temporary setback to expose the people and the powers who fund and arm the police, and to push for full defunding and abolition.