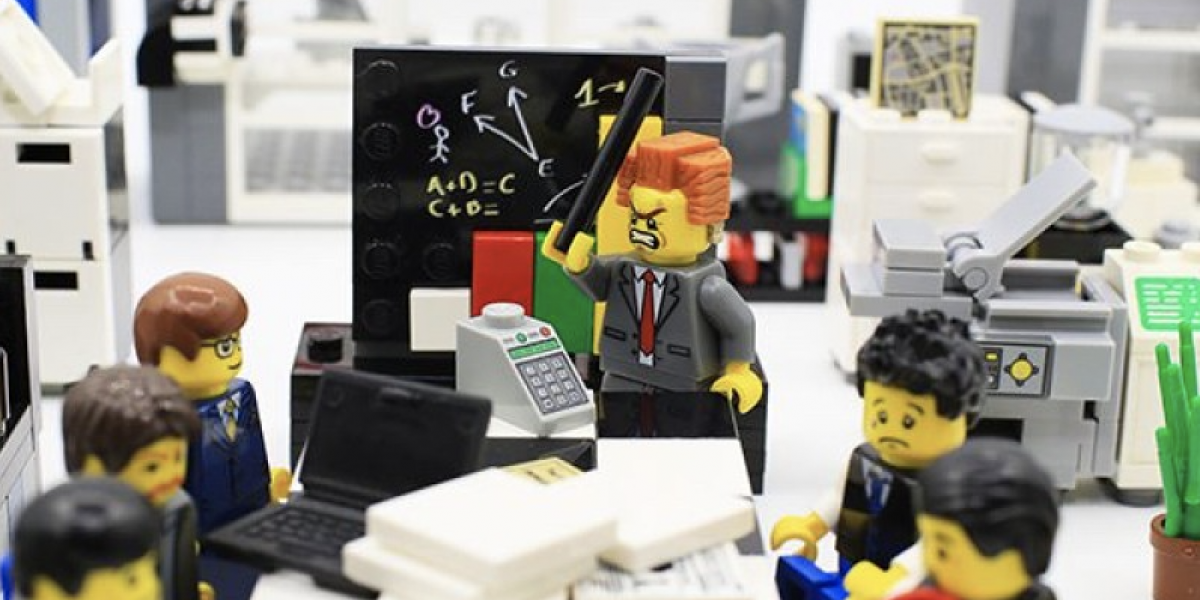 The relationship between workers and bosses is built on exploitation.

Depending on your point of view this statement may seem like an obvious truism or a dubious over generalization. While no one seriously denies that some workers are exploited by unscrupulous bosses, it is accepted by many that workers with good jobs—those lucky enough to make a living wage working a 9-5 job with weekends, a pension, sick days and vacation—are generally not being exploited by anybody.

While most people complain about some aspect of their jobs they typically don’t leave work everyday feeling like they have just been stolen from. But exploitation is baked into the very social and economic relationship between people who sell their labour to live and those who buy that labour to turn a profit.

It is not enough to simply assert that “profit is theft” as if this claim is a self-evident truth. It is incumbent on critics of capitalism to clearly set out the reasons why these sorts of claims are to be accepted.

Why then should you believe that the relationship between workers and owners is based on exploitation? The argument revolves around a simple fact: businesses cannot make any profit unless they take more from workers’ labour than they pay for it in wages.

What is exploitation anyway?

In order to understand why wage work is inherently exploitative it is helpful to think a moment about what it means to be “exploited” in the first place.

Exploitation is commonly understood as the transfer of the results of the labor of one person or social group to benefit another without a commensurate benefit being provided in return. The use of an unpaid intern is an unambiguous example of exploitation on an individual level: the business owner is appropriating the results of the intern’s labour for their own benefit without compensating the intern for the value their work produces. The fact that the intern may have willingly agreed to perform the work, hoping to receive a job in the future, does not change the nature of their exploitation.

Exploitation is an economic relationship: it is a question of the appropriation of value created by labour. It is about having the product of your work embezzled without any equivalent being given in return. The fact that someone might agree to be exploited is not relevant to the question of whether they are in fact exploited.

Where does profit come from?

At its core, profit is a benefit extracted from workers’ unpaid work.

Generally profit is understood as the gains someone receives when they sell a good or service over and above the price they paid to obtain it.  Historically this entailed buying a good at a low price in one area, selling it at a higher price in another, and reaping the benefit. However, profit making in a capitalist society is more than just buying finished goods low and selling high. Most capitalist firms make their profits by buying the tools, machinery, buildings, land and labour needed to produce a good or service and then sell it on the market for more money than it cost to produce it.

This all raises a puzzling question. How exactly do businesses make more money at the end of the day than what they pay in costs for tools, equipment, rent and wages? Somehow Starbucks can spend a set amount of money on coffee grinds, an espresso machine, rent, and wages for you to make lattes, and end up with more money than they started with. Where does this extra value come from? How do 9 different coffee chains in one city all manage to consistently make a profit despite selling the same product with sharp competition while paying roughly the same costs in equipment, rent, and wages?

The answer: labour produces more value for the business than the money the owner pays to the worker in wages.

The golden goose of capitalism

Unlike in previous societies, business owners don’t legally own their workers or their workers’ labour. Instead workers sell their ability to work—for a certain amount of time each day—to businesses for a wage in order to survive.

This is essentially what an employment contract is.  You agree to show up to the place of business and obey the reasonable commands of your employer for a certain amount of hours each day and the employer agrees to pay you money for those hours of work in the form of a wage or a yearly salary. The employer essentially rents your ability to work. Crucially, however, workers are not actually paid for the value their work produces.

In a busy Starbucks a barista can sell $100s of dollars worth of coffee in an hour despite only making $15 in wages. About half way through an 8 hour work day the barista will have sold enough coffees to cover all their store’s daily costs in rent, coffee grinds, and wages. Do they get to go home now that they made Starbucks enough money to cover a full day’s costs in half a day’s work? Of course not. Starbucks will keep them working for an extra 4 hours – which the barista is now essentially working for free – in order to pocket the results of that unpaid labour as profit.

The harder and faster a business works you during an 8 hour day, the more value you produce for it over and above the cost of your wage. When the final good or service is sold the business owner keeps this windfall for themselves as profit despite performing none of the work. They extract more from your rented labour than they pay you in wages. This is what is unique about labour power in the production process: it is only worker that adds new value.

This is why the relationship between businesses and workers depends on exploitation. In order for a business to survive it must squeeze more value out of their workers than they pay in wages. If workers were paid for the actual fruits of their labour, turning a profit would be impossible because labour power is the only production input that creates more value for a business than it costs to obtain it. Starbacks can buy all the stores, espresso machines and coffee beans they want (all the product of previously exploited workers), but it is only the barista they are paying to make the cup of coffee who adds value that is taken in the form of profit.

But what about supply and demand?

A common objection to this sort of argument is to assert that profit does not result from the difference between a worker’s output and a worker’s wage but merely supply and demand. A business makes profit through shrewdly identifying which products customers are willing to pay a premium for because those products are highly sought after and relatively scarce. If the business is able to produce that product at a lower cost than its competitors the business will sell its goods and earn profit due to the high demand.

It is of course true that a business can grow its profit margins in the short run through these kinds of practices or by developing new technologies that raise its workers’ productivity more quickly than its competitors. However, this sort of explanation just raises another question: How does supply and demand explain where profit comes from when competitors move in, develop similar technologies, and supply starts meeting demand?  Does profit vanish?

The answer is clearly no. Take a short walk down main street in any mid-sized city and count the number of chain coffee shops that continue to successfully operate despite them all supplying the same basic demand with very similar products produced with very similar technologies. The long term and continual operation of these businesses does not depend on shrewd business analysis but on extracting more value from their workers’ rented labour than they pay for it in wages. In a word: exploitation.

But what about risk?

Another common objection is to assert that even if businesses do extract more value from their workers than they pay in wages, this unequal appropriation is justified because business owners are the ones who took on the financial risk of purchasing the tools, equipment and land needed to start the business. Profit is simply the compensation business owners pay themselves in return for risking their initial investment.

But risk by itself cannot justify theft.

A burglar who breaks into your house also takes a significant risk that they will be caught and arrested. Does that risk entitle them to keep your TV? Business owners are not the only exploiting social group that takes risks in order to appropriate the results of other people’s unpaid labour. Medieval lords also invested considerable wealth purchasing the armour and weapons needed to defend their estates. When bandits raided it was the lord that risked their life and limb to drive them off. Did that risk and investment justify extracting free labour from serfs?  Of course it didn’t – and the same is true for workers today.

Exploitation by any other name

The rallying cry of exploiting social groups has been that their wealth is justified by the benefit they provide to common people through inherent qualities they uniquely possess. For the medieval lord it was aristocratic courage and martial prowess – for the modern business owner it is entrepreneurial spirit.

But at the end of the day these explanations serve to obscure the true character of how that wealth is obtained: it is embezzled from the labour of others without any equivalent being provided in return: it is the result of exploitation.

* For a more in-depth analysis of this basic argument please check out A People’s Guide to Capitalism by Hadas Thier.