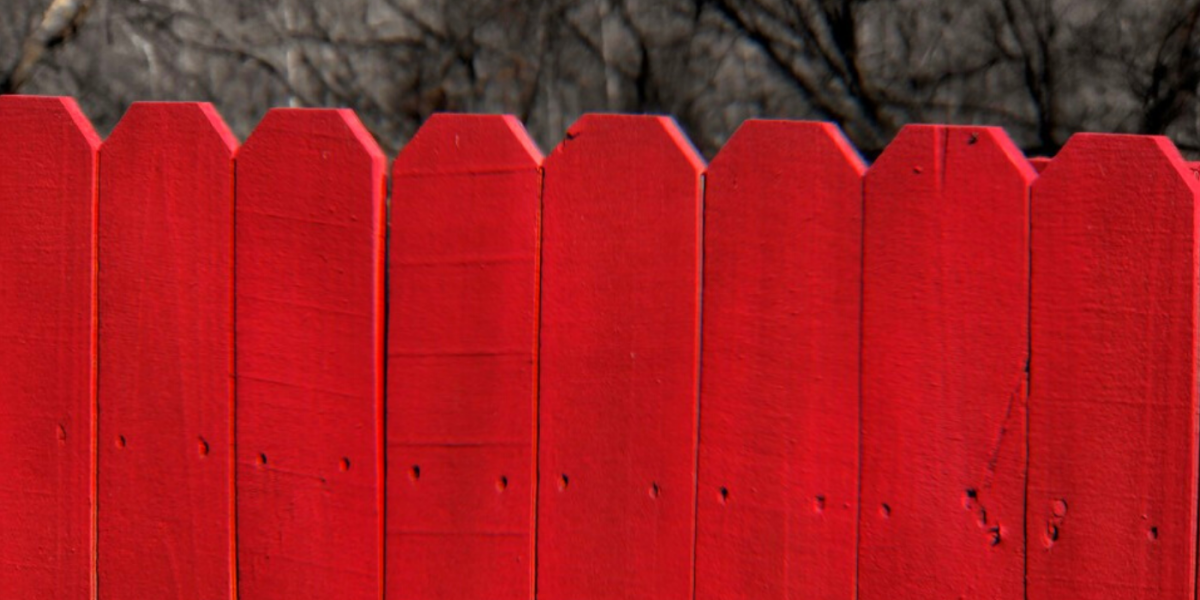 This is a motto we’ve all seen or heard before. It’s something I believe wholeheartedly in. But, while I use those three important words as inspiration, I also understand the uncertain or risky places it can take us.

Why do I say this? Well, it comes down to whether or not we believe that winning is what matters the most. Our society tells us it does. Whether in business, sports, politics, etc., within a capitalist system, winning is all that seems to matter. But as socialists, we should know that it’s not really about winning.

It’s all about the struggle. It’s not hard these days to determine what that struggle is – corporate greed, inequality, racism, climate change and on and on and on. An economy that truly serves people seems so far away.

Many people in Canada have access to things like healthcare, education, housing and transportation. Things like computers and flat screen TVs, which were once seen as luxury items, are now commonplace in many homes. This may seem contradictory for socialists trying to demonstrate that capitalism is not the answer. But addressing this reality is critical to connecting with those who are living it.

Many of these gains, from social programs to a higher minimum wage, are the product of struggle. Please thank activists, organizers, leftists and labour groups for ensuring this. Without them, capitalism – by definition – would have exploited and squeezed people and our resources even more. It would have kept all of us in misery since the days it first began to dominate us.

But what modest gains we’ve made are tenuous and under threat. Credit and massive levels of debt are the only reason most people are able to maintain their lifestyles. Modern work is precarious for too many people. Current and future austerity regimens are chipping away at our social programs. Capitalism’s existential need for unfettered growth is destroying us and our planet, and is fuelling a path to our eventual extinction.

For many obvious reasons, the socialist struggle has centred on urban areas. After all, cities – particularly big cities – are where most of the people are. It’s easier to organize in cities. It’s easier (but still not easy) to get people out to protests and gatherings. Leftist politics and candidates are also more successful in cities, which are seen as more “progressive”. The problems of our rigged system – such as inequality, poverty and homelessness – can also be more obvious in big cities and can’t be easily hidden away.

But the scars of capitalism can be found everywhere, including the suburbs, our small cities and our towns. Which is why, in order for socialist ideas to spread, movements need to reach outside the cities and speak to those people that socialists don’t always speak to.

To the new parents in Brampton who are trying to figure out how they will ever be able to afford childcare. To the father in Surrey who is working full-time, but still relying on his credit card to pay some of the bills. To the student in rural Manitoba who wants to go to university or college, but can’t afford to. To the senior in Miramichi who is cutting their pills in half to make them last longer.

People know there is a better way. People feel the concentration of wealth. They witness the rich getting richer while they work hard every day just to provide for their family. They experience the burden of having to shoulder an unfair taxation system, while getting less and less from social programs.

The desire for change exists in our world more today than at any other time in recent history. This is just as true in the suburbs as it is in downtown Toronto. The political establishment and its corporate partners have failed us, and people – whether on the left or the right – are feeling left behind.

Socialists just need to be there to talk about the issues. We need to rebuild class consciousness and class solidarity in all our communities. We need to show up, and help provide a space for everyone who wants to build a better world. We need to be in Brampton, Surrey, rural Manitoba and Miramichi. We need to be everywhere and we need to be visible.

There is no trick to it. It starts with a desire for positive change. There is a surplus value to socialist thinking – treating each other with the respect and dignity that everyone deserves. Let’s start there.

The struggle goes on and will keep going on. And if the goal of that struggle is the happiness of ordinary people, we should be able to count on ordinary people everywhere to be open to, and ready for, the change our world desperately needs.