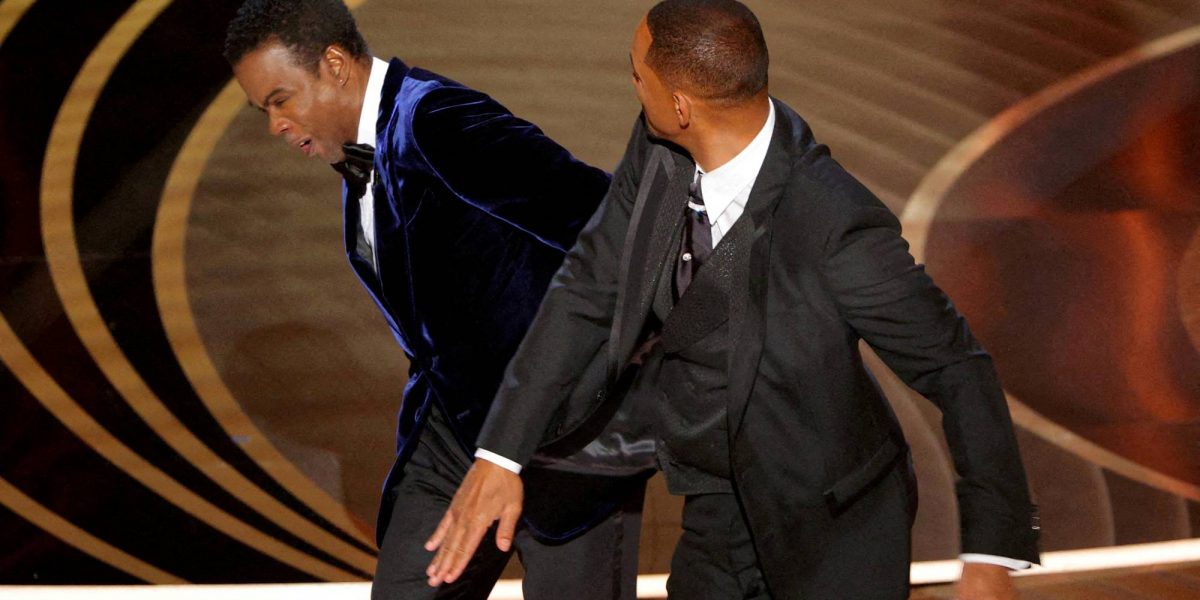 At the Oscars, Will Smith slapped Chris Rock for joking about the medical condition of his partner Jada Pinkett Smith. As Denzel Washington warned Smith afterwards, “At your highest moment, be careful, that’s when the devil comes for you.” I never thought he was referring to Chris Rock as the devil. It seems to me that he was referring to that sin of pride that easily sneaks up on the privileged and turns them into monsters. The word ‘privileged’ here refers to the privilege of wealthy high-class celebrities of any race. Denzel’s comment was an accurate explanation for what had happened. Most of us, including Will, wish he’d been studying this phrase before deciding to confront Chris Rock so publicly and violently.

Referring to Will Smith’s verbal outburst that followed the slap, one Black woman celebrity said, “When I saw a Black man stand up for his wife, that meant so much to me…it was the most beautiful thing I’ve ever seen.” I beg to differ. As a Black woman myself who has witnessed violent behavior and tried to clean up the traumatic aftermath, there is nothing even vaguely beautiful about it. Shit like this happens on the regular down here in the working-class population, and it does not protect women. Toxic masculinity reinforces sexism, homophobia and transphobia.

Some call it petty violence, but the repercussions of this normalized violence has adverse effects that reverberate for generations. Toxic masculinity is used to de-stabilize us—physically, emotionally, and spiritually—and it’s been working too well for too long. Society is soaked to the bones in the destructive consequences of violence; from small-claims court, to serial domestic violence and femicide, to state violence and international wars. Rich or poor, choosing violence as if it’s a solution, snaps that trap whose goal is destruction.

But where one stands on the social ladder will factor into whether one receives vindication or punishment. If you are not wealthy and a celebrity, then you’ll most likely be charged with assault for violent reactions in public. Every community is indoctrinated by toxic masculinity but it is BIPOC men who are criminalized, jailed and punished for it. Far too many Black men have been imprisoned for far less.

We need to examine why people are comfortable with violent reactions and think that it’s justifiable. What does protecting your loved one’s feelings mean and why does it look exactly like vengeance? Why does justice often look like bitter retribution? How should protection and justice really be done? How can we shift from crime and punishment to restorative justice?

The first step is a real apology: face-to-face and not just an Instagram note, no matter how well written. Everyone else should move forward by learning crucial lessons. Society needs to learn about how our men have been conditioned to react violently in the name of protecting our loved ones. We need to examine how this really hurts us. Toxic masculinity has gone viral in every community, and it’s time to change the script for all the actors involved.