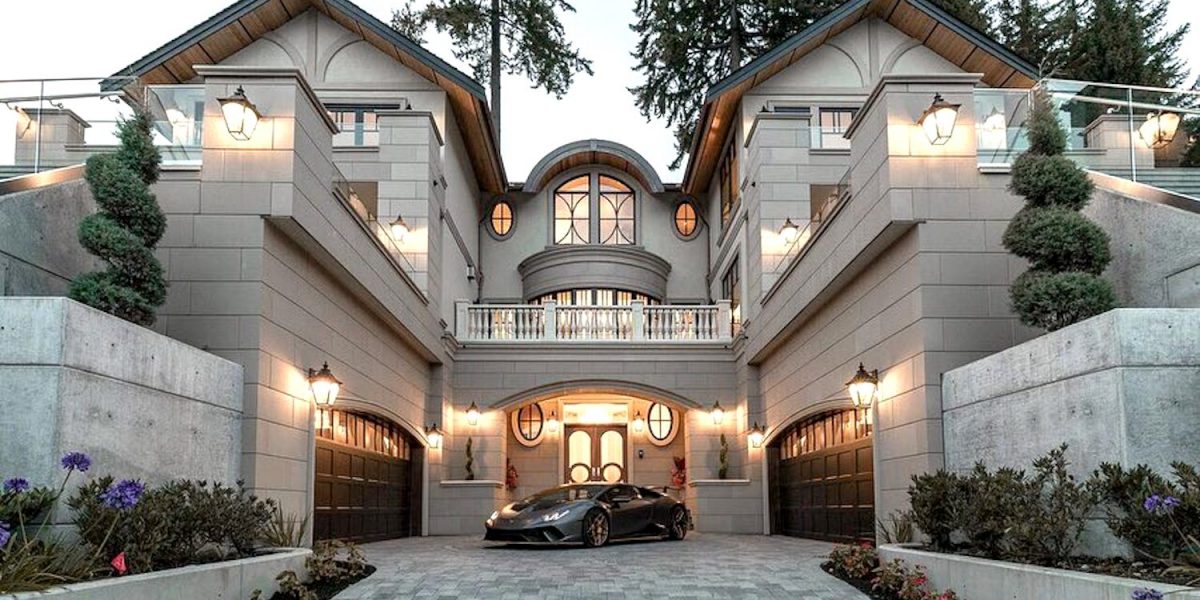 “The poorest amongst us are being hurt by people who are unnecessarily hoarding,” bellowed Alberta premier Jason Kenney at a news conference on Monday.

Kenney’s declaration that hoarders are hurting people has been repeated ad nauseam by the media and politicians over the last two weeks as the COVID-19 crisis escalated in Canada. Social media and the mainstream news are filled with stories about immorality and stupidity of hoarders, with #COVIDIOTS trending on Twitter.

Experts are trotted out to explain the actions of the uncouth masses running out and buying toilet paper and other supplies.

“It’s amusing; it’s predictable; it’s interesting,” Samuel Veissière, an assistant professor at McGill University’s department of psychiatry told CTV. “You’re giving yourself the illusion that you’re protecting your body. It feeds our cognitive bias – an illusion of control. At the core, all humans like to hoard, so it’s an attempt to create predictability and regain control.”

There are undoubtedly instances of hoarding vital supplies in a bid to make a profit, and this is truly awful. But hoarding is not some elementary part of the human condition, it is the product of a capitalist ethos drubbed into society by elites. It is the consequence of an ideology that puts profits over people and says that everyone should pull themselves up by the bootstraps.

But most of the long lineups at stores should be put in context. Sudden closures of schools and businesses not only instilled panic and fear, but disrupted consumer patterns overnight. The majority of Canadians eat out at least once a week and on average each person in Canada eats about 1.7 meals per week outside of the home. It should be no surprise as kids are at home and meals outside of the home decrease that there will be an increase in grocery purchases. It is possible people overbought certain products, but this is a reflection of the failure of the market and the inability of our collective institutions to rationally plan in the face of a crisis.

The focus on consumer hoarding largely serves to deflect from the real class differences in our society. There are actual hoarders in our society, but you won’t see them at your local grocery store.

Canada has 41 billionaires worth roughly $240 billion collectively. This mass of riches is not being mobilized in a time of crisis to house the homeless, treat the sick or feed the hungry. These billionaires aren’t cleaning hospitals, stocking shelves, attending to the sick, driving transit or delivering our parcels.

Canada’s billionaires produce no societal value. They live off of the labour of others. While some, like the Weston and Sobeys families put on airs of philanthropy, this is entirely self-serving. The Weston family for years fixed the price of bread, closed stores in poorer neighbourhoods, and opposed minimum wage increases at every turn. While they increased the pay for grocery store workers by $2, this was only temporary, and comes nowhere close to reflecting the value of their employees’ work. It is a drop in the bucket for a family worth close to $9 billion.

But it is not just billionaires who are hoarding their wealth. Canada has well over 10,000 residents worth $30 million or more.

Canadian corporations held a staggering $353 billion in 12 of the world’s biggest tax haven destinations in 2018. While the rich stashed roughly $240 billion of their own wealth in tax havens in 2018. The personal wealth stashed abroad, not corporate wealth, accounts for at least $14 billion in lost federal revenue, a staggering 5 percent of the federal budget. Money we sure could use right about now.

Over the last number of decades the rich have successfully pushed for lower personal and corporate tax rates, weakening of labour rights and the cutting of the social safety net. Their hoarding has resulted in reduced hospital beds, increased homelessness, lower workplace standards, reduced public services and a massive rise in inequality.

We are facing an unprecedented economic crisis in the midst of a worldwide public health catastrophe. Already 929,000 people filed for EI last week and this number is likely to rise.

There will be much talk about shared sacrifice, about how governments need to bailout businesses. The federal Liberals already are promising massive tax breaks, loans and direct subsidies with more to come.

The federal NDP are shamefully calling for a 75% wage subsidy for employers, which would in effect be a massive transfer of wealth from the bottom to the most well to do in our society. Do massive employers like Walmart, Sobeys, Loblaws, Manulife need a 75% subsidy for their payroll? For that matter do small and medium size enterprises (a category for that includes most McDonald’s and Tim Hortons stores), deserve subsidies and bailouts ahead of workers? The NDP’s proposal would allow the rich to keep their hoards of wealth and their profits all on the government dime.

While it might be tempting to blame the person with an extra pack of toilet paper at the store for the present crisis, they aren’t the problem.

There are real hoarders in our society. They live in fancy neighbourhoods, they pay almost nothing in taxes, they have unseemly amounts of money from exploiting others, and they have for years been pushing for cuts to vital public services. It is about time we make these real hoarders pay.