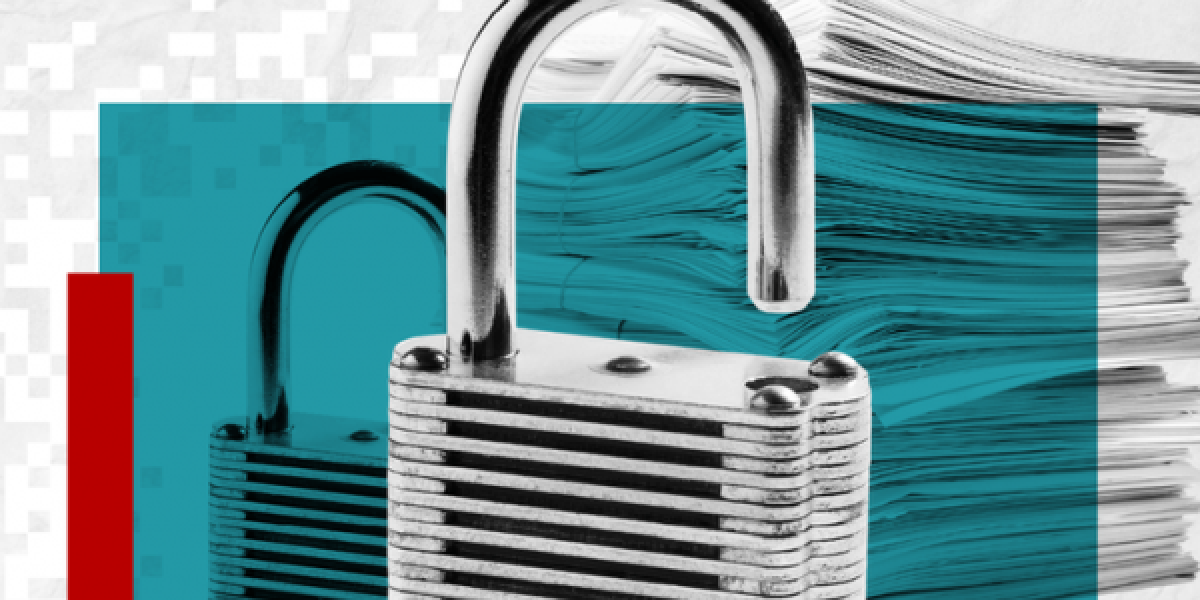 The Pandora Papers shine a light on the international networks used by corporations and the global elite to avoid taxes and accrue their wealth. These revelations may not be surprising, but they should be infuriating.

The Pandora Papers are so named because, as the International Consortium of Investigative Journalists (ICIJ) report puts it, “the ancient myth of Pandora’s box still evokes an outpouring of trouble and woe.” In this case, the box released a major data leak that reveals the scale of wealth inequality.

Similar to the Panama and Paradise Papers, the Pandora Papers expose the offshore financial dealings of the world’s wealthiest, from politicians and billionaires to pop stars and criminals, with over 500 Canadians named in the papers. Drawn from 11.9 million financial records and conducted by over 600 journalists over the course of two years, the Pandora Papers illuminate a massive global network of tax evasion and the numerous legal loopholes in various places that make large-scale wealth hoarding possible. They also reveal the consequences of wealth inequality for the majority of the population, especially those in poor countries.

Following a year when 500 people have become billionaires while trillions of dollars in labour income has been lost as much of the global population grapples with the consequences of the pandemic, the Pandora Papers provide new insights into how the wealth gap became so extreme. They give us an unprecedented window into the inner workings of a shadow economy where the wealthy and powerful hoard tax dollars that should have been used for the public good.

Primarily covering 1996-2020 but encompassing five decades in their entirety, they provide thorough documentation of a trend of increased wealth inequality and working class oppression. What is truly shocking is that much of the tax evasion and wealth hoarding is legal, which makes it difficult to quash.

It is no secret that wealth inequality has increased dramatically over the past several decades. Currently, the richest 1% owns 43% of the world’s wealth. Meanwhile, wages have remained stagnant or seen minimal growth for several decades across countries. In 2020, billionaires increased their wealth by $3.9 trillion while workers lost $3.7 trillion in earnings. In this context, the revelations of the Pandora Papers confirm that the rich are getting richer at the expense of the poor.

In some cases, the money hidden in offshore accounts came from tax dollars and even development funds. This money that rightfully belongs to the public should have been used for roads, hospitals, school, and other infrastructure and services. Instead, it was used to increase existing wealth and finance luxury homes and other lavish expenditures. In detailing the many ways in which such fraud and hoarding occur, the Pandora Papers indicate a clear source of growing economic inequality. But because of how this shadow economy operates, it is often difficult to prevent and prosecute tax evasion and fraud.

Canadian corporations have an estimated $383 billion hidden in offshore tax havens. Individually, the wealthy have stashed away upwards of $240 billion in offshore accounts that the Canadian revenue agency says costs the government roughly $14 billion a year, enough to have free tuition at every post-secondary institution in the country and still have billions leftover.

Criminal but not illegal

Officially, the world of offshore finance is governed by international banking regulations. An offshore bank account is usually located outside the country in which the account holder resides, often in a tax haven or low tax jurisdiction. Banking offshore can offer some protection against political and economic instability, more privacy, and easy access to funds. Some offshore banks offer anonymous accounts. Often they pay out interest without deducting the tax, which can allow account holders to evade taxes by concealing the interest.

According to a 2020 study, an estimated $11.3 trillion is held offshore. Holding an offshore account is legal, but any income received through offshore accounts must be declared in the account holder’s home country. Different countries have different regulations. Offshore banks exist in many countries, especially the U.S. Countries comply with international regulations in different ways or simply ignore them.

Unofficially, offshore banking facilitates various illegal activities by allowing an extensive shadow economy to flourish behind the scenes, concealed under layers of shell companies and secrecy service providers. Commonly, companies purchase signatures to use to represent “nominee directors” on paper and hide the true identities of the company’s owners. This is not actually illegal, but it does enable criminal activity.

Despite increases in regulations following the release of the Panama and Paradise Papers, many powerful entities, such as big banks and law firms, undermine efforts to curb illegal activity. But it is still possible to profit immensely without using illegal means. By using offshore accounts, manipulating legal loopholes, and even changing the rules to benefit themselves, the wealthy can find legal ways to avoid paying taxes. Moreover, it is legal to establish a corporation in a tax haven. Furthermore, the international nature of offshore banking also makes it difficult to prosecute criminal activity. Given the many levels of secrecy and the numerous ways to manipulate or avoid regulations, it is difficult to hold corporations, lawyers, and wealthy individuals accountable.

It seems fruitless to point blame at any one individual, corporation, or country. Given that the people named in the Pandora Papers range from Ringo Starr to the King of Jordan, it is clear that anyone with significant amounts of wealth will resort to this shadow economy to preserve their status. Tony Blair, who previously campaigned for higher taxes for the rich, was also found to have avoided paying £312,000 on a property through an offshore company. No one wealthy should be trusted with the best interests of the poor.

Reforms, like the ones that followed the release of the Panama papers, seem to have little effect in a system designed for and by the wealthy. While the rich are busy taking advantage of the rules to accrue wealth, workers, the source of all profits under capitalism, are struggling to make ends meet.

The findings in the Pandora Papers disprove the myth of scarcity. It has been estimated that it would cost approximately $25 billion to vaccinate the rest of the world, which could easily be achieved using the billions of dollars hidden through tax evasion. Outside of the pandemic, a fairer financial system would mean free tuition, better infrastructure, increased public services, and more.

Trouble and woe indeed. The real shock of the Pandora Papers is not only the scale of wealth hoarding but also the fact that these practices are legal and widely used by those responsible for public funds. It is naked class war on a global scale. It would not be possible to accumulate such massive amounts of wealth without equally massive inequality. If anything, the Pandora Papers show us that capitalism relies on poverty to maintain itself.