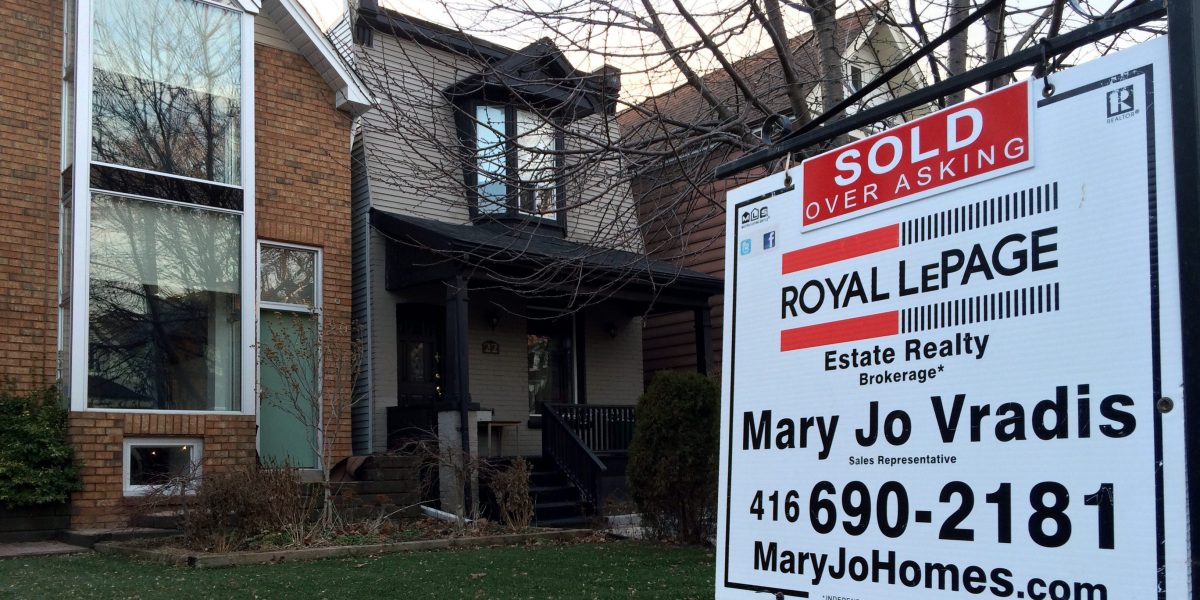 Corey Hawtin, founder of Core Development Group, said, “I really, deeply sympathize with people aspiring to own homes across Canada but simply can’t afford to do so,” said Hawtin. “We’re trying to provide an environment where our tenants — that’s young families, students, divorcees — can rent a place and get an experience within a neighbourhood that they can’t afford to buy in.” The statement by Corey Hawtin tends to frame the market as a foregone conclusion that arises organically out of nature. In reality, housing markets are subject to immense pressure from investors and landlords to maintain its extractive nature from tenants and people buying their homes to live in. Hawtin fails to mention why Canadians can’t afford to buy homes across Canada – a combination of capitalists fighting tooth and nail against measures that would increase wages for workers; and landlords, like Hawtin, monopolizing housing by treating it as an investment.

The housing market and inelastic demand

Condos and houses are being sold without ever being lived in, as a speculative venture to profit from. In some cases, speculation in Toronto condos can earn net investors up to $2,900 per day. As many as 1 in 5 homes in regions of Toronto are purchased by investors to flip for profit, further driving housing costs up.

Since people always need housing, it is an inelastic commodity whose demand doesn’t change based on price. Housing market is inherently skewed by those that own housing as an investment. Individual homeowners may not have direct control over housing costs but the landlords and banks that refuse to rent or sell below market rate in the hopes of  profit are acting in a monopolistic manner to keep housing prices high.

The role of the landlord

Opposition to landlords and landlordism as an institution has historically been a bipartisan issue. Even Winston Churchill, the man who said that if you’re not a conservative at 35, you “have no brain,” publicly and famously decried landlords, calling their existence as a class “detrimental to the general public”.  Adam Smith, considered to be the “father of capitalism” railed against landlords in his book “The Wealth of Nations” where he went so far as to call landlords one of the only classes in society “whose revenue comes from neither labour nor care, but comes to them, as it were, of its own accord, and independent of any plan or project of their own”. Landlords are often considered as those who supply housing, but all landlords do is supply capital, as is especially made clear with Core Development Group, who plan to buy pre-built homes. Landlords don’t design the houses, architects do. Landlords don’t build the houses, construction workers do. Landlords don’t make repairs, plumbers, electricians and contractors do. Landlords simply act as a middleman paying others to perform all the labor and reaping massive profits as a consequence.

A housing market that prioritizes profit has never resulted in affordable housing or ended homelessness. To truly create a just housing model requires a radical reimagination of the current order.

There is no one solution to create a just housing market, but there are several mechanisms that we can support to move towards decommodified housing. One of the most effective ways to decommodify housing is through the creation of social housing. Social housing can be newly constructed  or expropriated. In Berlin, for example, average rent had increased  over 100% in the past decade but following years of organizing and public pressure, a motion nearly passed to expropriate 240,000 apartments from private landlords to be converted to social housing.

As Deutsche Welle (DW) reports on the matter:

“…the measure would be an attempt to reverse the privatization of public property in Berlin over the past 20 years, which has been blamed for the rise of major private developers like Deutsche Wohnen, and the ensuing spiraling rents. […] The initiative makes a point of stressing that expropriation would not mean simply putting the apartments under state ownership, but creating a new administrative body that would allow democratically elected representatives and tenants to administer the buildings.”

Vienna, Austria is another famous example of the success of socialized housing. In 1919, the Democratic Workers Party came to power and started establishing tremendous social programs. The legacy of the program in Vienna lives on today where 60% of people still live in social housing. When the social housing project began, it focussed on creating luxurious apartment complexes with connections to local schools, childcare facilities, and cooperatives. Rent cost was calculated to only cover operating costs which was approximately 4% of an average worker’s wage in 1926.

Core Development’s plan is a crystal clear example and the logical continuation of housing serving profits first, at the expense of thousands of people who are in dire need of a place to live. The long-term goal for a just housing model is to decommodify housing all together. To achieve this, social housing and tenant cooperatives will radically change the dynamics of the housing market in a way that shifts power to tenants. In the short-term, we should still seek to build power in any way we can – tenant unions are an immediate way to shift power to renters and fight back against extractive rent hikes and unfair conditions. Social housing, housing cooperatives, and tenant unions are powerful mechanisms to a decommodify the housing market.