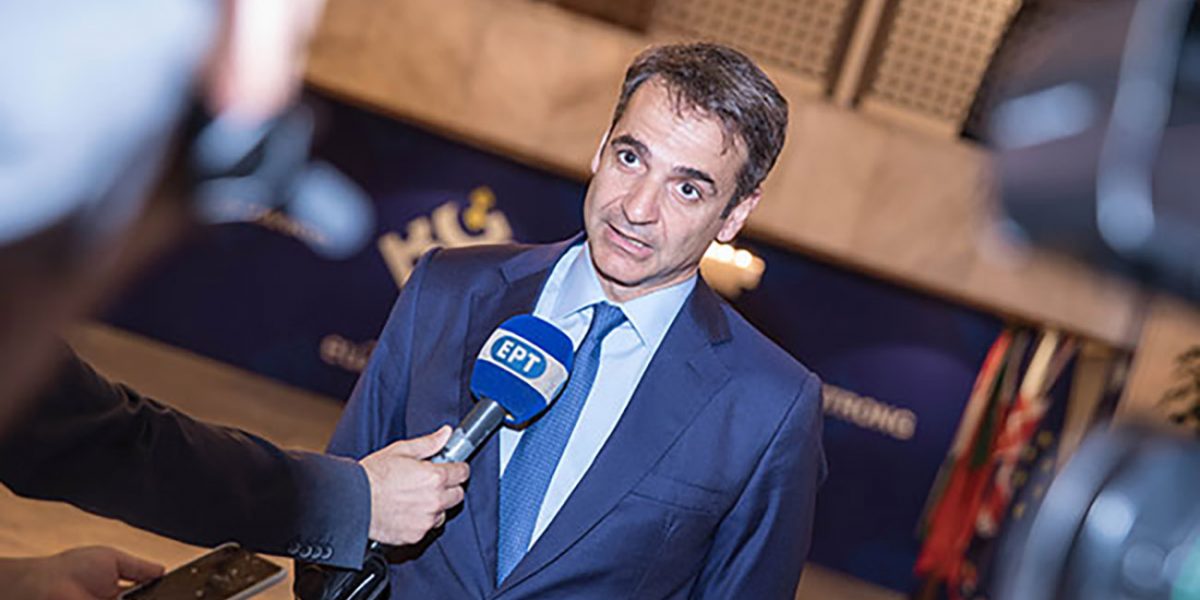 Greece’s once-radical left wing party Syriza was booted out of government in elections on July7—after four years of enforcing austerity and racism. Greece’s Tory party New Democracy won with an outright majority, just four years after being thrown out by an insurgent Syriza on a radical programme. The result should be a sobering lesson—and a dire warning—to left wing parties that hoped to follow in its footsteps.

After conceding defeat on Sunday, Syriza leader and former prime minister Alexis Tsipras said the party would “protect the rights of working people with a responsible but dynamic opposition”. “I wish and hope that the return of New Democracy to government will not lead to vengeance,” he added. It was a long way from his victory speech of January 2015, which promised to end “in an undisputed manner the memorandums of austerity and destruction”. He had also said the “Troika”—the European Union (EU), International Monetary Fund and European Central Bank were “a thing of the past.”

Syriza’s defeat came about because all those promises were betrayed.

It was elected after nearly five years of devastating austerity that made ordinary people pay for an economic crisis caused by bankers. “Memorandums” agreed between Greek governments and the Troika “bailed out” the Greek banks to ensure they could keep paying their debts to other bankers. They also demanded cuts to public services, and workers’ pay and pensions, and large-scale privatisation.

Resistance to that austerity involved mass protests, riots—and 32 general strikes since 2010. Syriza was associated with that movement. But it said the best way to end austerity was by getting elected to government. That meant trying to work “tactically” within the system rather than challenging it.

And crucially it meant trying to negotiate a way out of austerity with the Troika. As soon as Syriza was elected the Troika demanded that Greece accept a third bailout loan—complete with austerity conditions. It wanted to make an example of Syriza for daring to challenge austerity. It piled economic pressure onto Syriza, including cutting off support for Greece’s banks.

Syriza climbed down and accepted the new bailout, but held a referendum on the terms of the deal. Ordinary people rejected it with a big “No” vote in July 2015. But Syriza saw the vote as little more than a bargaining chip.

The government could have used this collective political strength to hit back at the Troika. It could have made the decision to exit the EU and refuse to pay. But faced with this decision, it chose to stay with the Troika and play by its rules. It ended up implementing an even worse austerity plan than the one voters had rejected. Not only that, the Syriza government supported the US’s warmongering in the Middle East and Mediterranean. And it enforced the cruel EU border controls, locking up refugees in vast, squalid camps on Greek islands.

Syriza was transformed from a party that promised to challenge the system into one that defended it.

Turnout in Sunday’s election was just 57 percent—one of the lowest in years. It’s a sign that after years of austerity many ordinary people feel there is no one to represent them in mainstream politics. Yet the new Tory government won’t find being back in office easy. New Tory prime minister, former banker Kyriakos Mitsotakis [pictured above], had to promise “growth, jobs and security” in his victory speech.

Yet the Troika still demands harsh austerity from Greece until its debts are repaid—in 2060. Meanwhile, despite years of assault, workers in Greece continue to resist with strikes demanding better pay and more jobs. And the election of a Tory government could open up space for a new wave of resistance on the streets and in the workplaces.

The Nazis of the Golden Dawn party were finally booted out of the Greek parliament. Its first MPs were elected in 2012. At its height Golden Dawn had 21 MPs and organised a terrifying street movement that carried out murderous attacks on migrants and the left.

Now it has none—and its leading figures face jail sentences over the murder of anti-fascist rapper Pavlos Fyssas. But far right party Greek Solution, led by Kyriakos Velopulos, entered parliament for the first time with 10 seats.

The anti-fascist Keerfa organisation said Golden Dawn’s defeat is “a great victory for the massive, unified, persistent, long-lasting and systematic action of thousands of militants of the anti-fascist and anti-racist movement”. “That led the neo-Nazis to complete isolation in the neighbourhoods all over the country,” it said. “But we have to stress that there can be no complacency because we are not done with the fascist threat. “We are not finished with Golden Dawn, nor with the Velopulos who snuck into parliament. But we are confident that we can smash them with a mass movement.”

In terms of results for the left, the Communist Party of Greece stayed in parliament with 5 percent of the vote and 15 MPs. The European Realistic Disobedience Front—a party formed by former Syriza financial minister Yannis Varoufakis—entered parliament for the first time with just over 3 percent. The anti-capitalist Antarsya, which the Greek Socialist Workers Party (Sek) is part of, got 0.41 percent of the vote. This is more than Popular Unity—a split from Syriza—which got 0.28. But it shows there’s a lot of work to be done to build an alternative to Syriza rooted in struggle. A statement by Sek said activists had to focus on building united resistance to austerity and racism:

“We need to unite the class against the return of the right, to open the way to the anti-capitalist alternative.”

This is shared from Socialist Worker (UK)