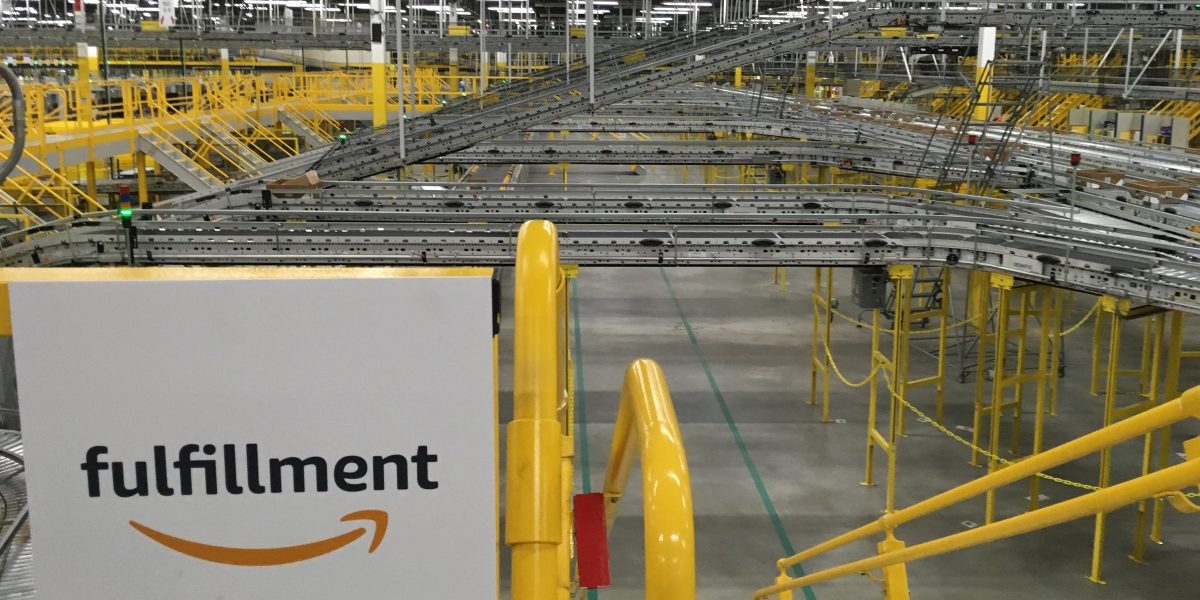 Capitalism, an economic system of private ownership and control of production based off the exploitation of workers, is ultimately not reformable. But that doesn’t mean we can’t change economic system. We believe that socialism provides the solution to the world’s ills and that marxist theory gives us the tools to enact social change we so desperately need.

Marxism: the science of how to get free

The simplest way to think of a theory is as an idea which is intended to explain something, empowering us to understand what is going on around us. Clarity of thought allows for precise diagnoses of problems and empowers us then to determine courses of action we can take to solve them. When we are able to explain what we see, we can communicate with others so that we may unite in order to strategize and act in our environment. As the gravestone of Karl Marx (1818- 1883) famously states, the point of “interpreting the world” is “to change it”.

Marx is most well-known for his critiques of capitalism in works such as Das Kapital and his advocacy of communism in The Communist Manifesto. Marx’s works have inspired political movements across the world including in Russia, China, Cuba, Argentina, India, France, Ghana and Burkina Faso. His ideas have also been an intellectual inspiration to many renowned thinkers, artists and revolutionaries such as Angela Davis, Frida Kahlo, Paul Robeson, Malcolm X, Helen Keller, Franz Fanon. Marx’s ideas are remarkable for the breadth of their reach, having inspired movements in which millions decisively participated in mass struggles. This is because Marxism is derived from, and continues to develop, by drawing from the ongoing history of international struggle. As the Indigenous liberation group Red Nation explains,

“Marx and Engels, the founders of the modern communist movement, had developed theories of emancipation largely from the expropriated knowledges of Indigenous and communal people, whose examples they relied on to prove that capitalism is neither inevitable nor natural...Marxism is the science of revolution for the poor masses, the colonized, and the wretched of the earth. Fundamentally, Marxism is the science of how to get free. It is the study of class struggle.”

Marx’s ideas are enduring and millions find his ideas more relevant than ever today nearly a century and a half after his death. Vladimir Lenin (1870- 1924), one of history’s most famous Marxists who played a decisive role in the October Revolution in Russia in 1917, identified three primary components of Marxism: materialism, political economy, and socialism.

Marx argued that the lives of human beings are shaped by material forces–economic forces that shape our relationship to the natural, biological, and physical world. It is through labour that we participate in the natural world and in turn the material forces that shape our relationship to the natural world drive change. Historical materialists argue that the engine of history lies in the internal contradictions in material production–the system of activities societies perform in order to produce what is needed to survive. As Marx writes in A Contribution to the Critique of Political Economy:

“In the social production of their life, men enter into definite, necessary relations which are independent of their will, relations of production which correspond to a definite stage of development of their material productive forces. The totality of these relations of production constitutes the economic structure of society, the real basis on which a legal and political superstructure rises, and to which definite forms of social consciousness correspond. The mode of production conditions the social, political and intellectual life process in general. It is not the consciousness of men that determines their being, but, on the contrary, their social being that determines their consciousness.”

For example, the novel coronavirus is a natural virus but the COVID pandemic is far from a natural disaster. A materialist analysis of the pandemic can trace its origins to industrialized agriculture, its spread to precarious work, its disproportional impact to systemic oppression, and the dominant ideas about the pandemic to the ruling class ideas that focus on xenophobia and personal behaviour rather than systemic change.

Political economy is the “branch of science concerned with the production of commodities and the accumulation of wealth”. Marx’s contribution of economics was to produce a system of thought to explain the perspective of the working classes as opposed to that of their capitalist bosses which 19th century economics in Western Europe was predominantly concerned with.

Marxist political economy provides a template with which we can understand how capitalism works and enables us to analyze its functioning. This analysis is performed through a dialectical materialist perspective, which undergirds historical materialism.

A dialectic is a method of reasoning and understanding that allows for investigation. A dialectical method of understanding “breaks down the whole into its subsequent parts and, through their mutual contradictions, redefines the whole itself”. History is thought not to move forward gradually and slowly, but rather, through “crushing blows of struggles between generally two opposing ideas of groups or concepts or people”. By understanding history as a struggle between opposing forces we are then better able to understand society in its fully, dynamic complexity.

Dialectical thinking and materialism come together to form dialectical materialism which is the basis of Marxist thought. Marxists see that the structure of society is determined by productive processes and that contradictions in these processes drive history. For most of human history people were hunter gatherers but with advances in agriculture more human societies became settled and these settlements in turn organized themselves into classes in which a minority, a ruling class, survives by controlling the labor of others and benefiting from its products rather than by their own labor. As Marx writes in Capital: a Critique of Political Economy:

“The specific economic form in which unpaid surplus labor is pumped out of the direct producers determines the relations of rulers and ruled…Upon this is founded the entire formation of the economic community which grows up out of the conditions of production itself, and this also determines its specific political shape. It is always the direct relation of the owners of the conditions of production to the direct producers which reveals the innermost secret, the hidden foundation of the entire social construction, and with it of the political form of the relations between sovereignty and dependence, in short, of the corresponding form of the state.”

For example, we were told that we are all in the pandemic together. But the billionaire CEO of Loblaws, Galen Weston, cut pandemic pay. And when workers went on strike to demand the return of pandemic pay, the police attacked pickets. It’s through the lens of political economy that we see the billions of dollars of surplus labour pumped out of the direct Loblaws workers, and the entire social construction that supports the rulers–from political institutions that resist legislating a raise in the minimum wage, to the repressive institution of the police that attack resistance movements.

The final major component of Marxism is socialism, which calls for the communal ownership of the means of production that allow us to labor, rather than their control by the bourgeoisie in our present capitalist system. Marx was, above all, a revolutionary. Through a dialectical materialist analysis of political economy, he argued that contradictions inherent to the capitalist system would lead to its end. Marx came to understand through a historical materialist approach that every system of production–or economic system–of the past contained a contradiction that led to its demise. As he wrote in the first line of the Communist Manifesto, “The history of all hitherto existing society is the history of class struggles. Freeman and slave, patrician and plebeian, lord and serf, guild-master and journeyman, in a word, oppressor and oppressed, stood in constant opposition to one another, carried on an uninterrupted, now hidden, now open fight, a fight that each time ended, either in a revolutionary reconstitution of society at large, or in the common ruin of the contending classes.”

In other words, there’s nothing inevitable about socialism. With each passing day we see the threat of capitalist climate change that threatens to bring “the common ruin of the contending classes.” But revolutionary socialists believe that through the overthrow of the bourgeoisie by the proletariat, and reorganizing society towards socialism, that we may be able to live under a system that prioritizes human needs and ecological well-being rather than capitalist profiteering. The destruction of the current world and the hope for another are not opposite realites but are dialectically linked. As Marx describes class struggle and capitalism’s contradictions in Capital:

“Along with the constantly diminishing number of the magnates of capital, who usurp and monopolise all advantages of this process of transformation, grows the mass of misery, oppression, slavery, degradation, exploitation; but with this too grows the revolt of the working class, a class always increasing in numbers, and disciplined, united, organised by the very mechanism of the process of capitalist production itself. The monopoly of capital becomes a fetter upon the mode of production, which has sprung up and flourished along with, and under it. Centralisation of the means of production and socialisation of labour at last reach a point where they become incompatible with their capitalist integument. This integument is burst asunder. The knell of capitalist private property sounds. The expropriators are expropriated.”

A Marxist worldview enables us as revolutionary socialists to strategize and to organize for that achievement. Marxism is not a stale set of old ideas, but a living and breathing method of struggle based on constantly learning from historical and current struggles–a method that the Spring Socialist Network tries to embody. As famed Polish socialist Rosa Luxemburg states, “Marxism is a revolutionary worldview that must always struggle for new revelations”.

Join the next course in the series “Spring into socialism: a beginner’s guide to social change”, Thursday November 20, to discuss “The state is not neutral: Canada’s violent history of genocide and oppression.”