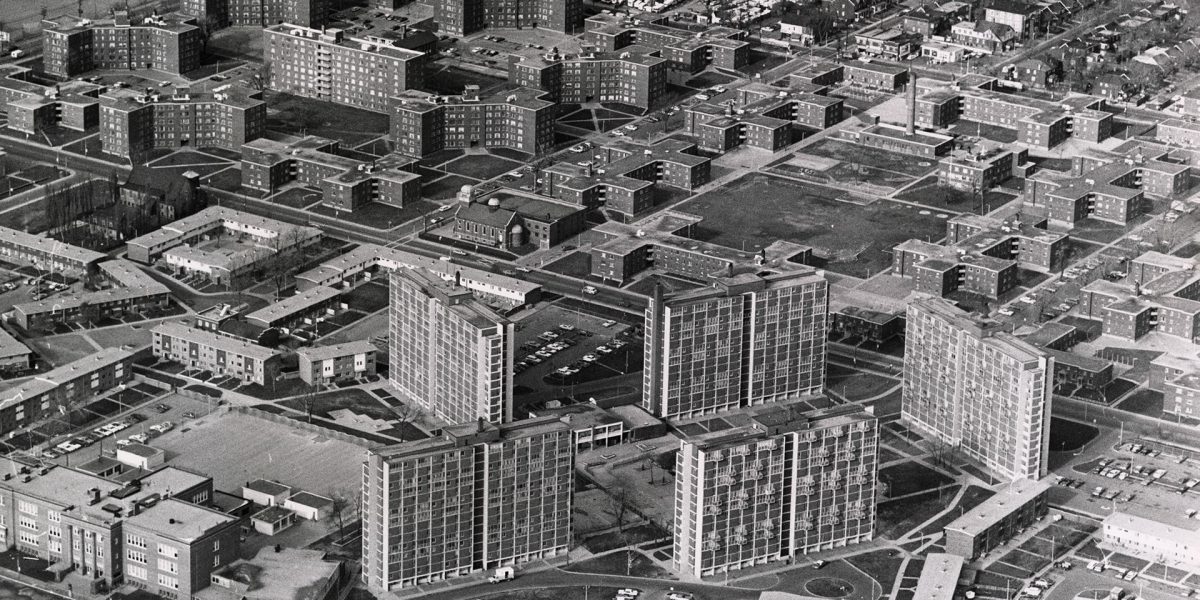 This summer the Ontario government announced it would invest an additional $500 million into jails. In response, the Toronto Prisoners’ Rights Project (TPRP) and Criminalization and Punishment Education Project (CEP) launched the #500possibilities social media campaign, “where people are encouraged to share their ideas on how to keep each other safe with $500 million in investments in people and communities, rather than human caging–an unjust, inhumane, ineffective and costly approach.” For example, with $500 million we could build plenty of affordable social housing.

But one of the impediments to challenging our economic system and government priorities is the lack of confidence ordinary people have that we can fight and win. This is not surprising given the domination of the neoliberal austerity agenda successfully pushed by corporations and implemented by governments around the world for several decades, and the defeats suffered by the labour movement.

It means there is little memory of when we had at least the beginnings of a social infrastructure that put people before profits.

I was lucky to begin my work life in the world of developing social housing, with Ontario Housing Corp., Canada Mortgage and Housing Corp. and the BC Ministry of Lands, Parks and, yes, Housing. This was in the 1970s when tens of thousands of “units” of social housing were built in cities across the country. Affordability was supposed to mean people weren’t paying more than 30% of their income on accommodation. Most of the funding came from the federal government but most housing programs were cost-shared with the provincial/territorial governments and, in some cases (e.g. Toronto), with municipal governments.

It is difficult to say exactly how many “units” of housing could be built with $500 million, as a “unit” could be a one-bedroom apartment in a high-rise, or a three-bedroom townhouse, or the money could even be used to repair existing housing to make it attractive and liveable.

One thing I particularly remember about my time in the social housing development world was the range of programs that existed. The funding was enabled through the National Housing Act and different sections of the legislation enabled the funding of different programs. These included (and this is not an exhaustive list) some housing projects that exist to this day, for example housing co-ops, and housing projects operated by municipal or provincial governments or Crown corporations.

There were programs that provided housing especially for seniors, and group homes for disabled people and these were usually operated by non-profit societies whose boards included members of the communities to be housed. There were housing repair programs, so people could stay in the neighbourhoods they liked in safe, structurally sound accommodation.

One program I especially enjoyed was the Rural and Native Housing Program, which was delivered by indigenous organizations in the various provinces and territories. It was a home ownership program where people paid a 5% down payment that could be paid in cash or “sweat equity”, meaning working on building the house itself – which had the added benefit of increasing skills in construction.

All of this came to a grinding halt in the early 1980s when the Liberal government of the day announced that the federal debt and deficits were too high, and cut social programs. In fact this was just an enactment of the ruling class response to the end of the post-war economic boom and return to the normal cycle of crises inherent in capitalism.

I don’t want to imply that the 1950s-70s were “the glory days.” There were plenty of mistakes and shortcomings with these programs. The ruling class never wants us to feel too comfortable, so there were strict budget limits on the cost of housing projects, known as “maximum unit prices.” This meant projects often went to the lowest (private sector) bidder, resulting in the cheapest materials, the most boring designs and, in the worst cases, shoddy work.

The budget limits also meant there was no room for ensuring residents had nearby amenities to make their neighbourhoods thrive, like recreation facilities, green spaces, affordable grocery stores, health and social services. Racialized and low-income communities felt the brunt of these budget restrictions: in places like the first Regent Park development in Toronto there was not even adequate outside lighting, so these could be dangerous spaces at night.

But we can learn from these mistakes to do things right this time. This will begin by ensuring the people who will live in the social housing play the lead role in designing the housing (with technical support from architects, etc.) and, as applicable, the new neighbourhoods. It means providing resources for these community groups to operate effectively and to ensure there is local capacity to provide the services and amenities people will need. In this way, social housing will become the preferred form of accommodation and we won’t need to bother with the abuse from big landlords any more.

A better world is possible. That the Ontario government has half a billion dollars available to build more cages in the middle of an economic crisis shows there’s just as much money available to build homes. The barrier is not a lack of resources, but the lack of an economic and social system that puts people before profits and cuts through the racial divides that have been used by governments to try and stop Indigenous and racialized communities from leading the way.

That is why the #500 Possibilities Campaign is so exciting and needs all the support we can give.