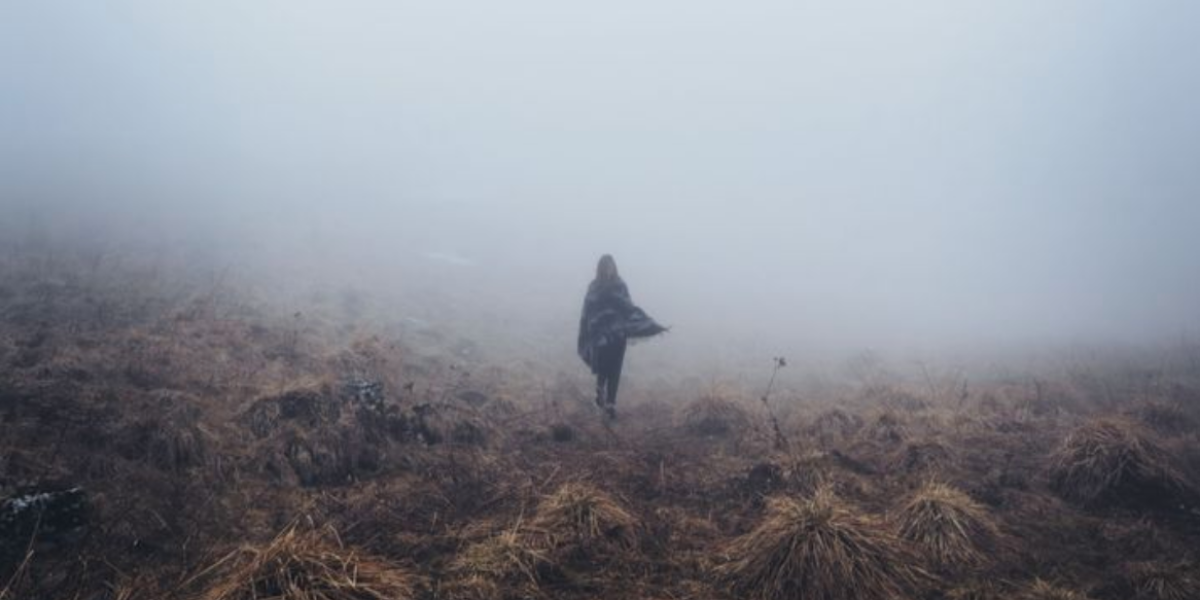 The Marrow Thieves by Cherie Dimaline imagines a world where resource extractive capitalism and climate change are taken to their extremes, signalling their underlying threats in the here and now. Five years after the Truth and Reconciliation Commission (TRC) released its findings, the slogan “Reconciliation is dead” reverberates across the country as Indigenous land defenders and solidarity activists blockaded highways and railways in support of the Wet’suwet’en.

Since Stephen Harper’s apology for residential schools in 2008 and the release of the TRC report in 2015, reconciliation has entered the national mainstream. The TRC report documented Canada’s residential schools that stole over 150,000 Indigenous children from their communities. While the TRC has amplified a national debate about tactics of genocide like residential schools, it deepens our silence about ongoing dispossession of Indigenous peoples from their lands. Instead, it urges us in Schedule N to “put the events of the past behind us.” But genocide is etched into this country’s ongoing history of settler-colonialism, from the strategy of erasure unearthed by the discovery of mass graves in 2021 to the latest paramilitary invasion by the RCMP of Wet’suweten land on behalf of big oil and pipeline companies. The Canadian state’s ongoing genocide project is undeniable.

A critique of empty reconciliation

The Marrow Thieves is not a reconciliation novel per se, it does not try to “put the events of the past behind us.” Dimaline indicts the reconciliation agenda, commanding nothing less than parity of status between Indigenous nations and settler communities:

“They had this crazy notion that there was goodness left, that someone, somewhere would see just how insane this whole school thing was. That they could dialogue. That they could explain the system had to die and a new one had to be built in its place. Like that wasn’t scarier to those still in the system than all the dreamlessness and desert wastelands in the world.”

The Marrow Thieves carries us through personal pain and trauma, dispossession and genocide. Dimaline critiques state-sponsored reconciliation that leaves intact environmental destruction, capitalism and settler-colonialism. In Dimaline’s dystopian world, ravaged by climate change, Canada has reinstituted residential schools while Indigenous people are hunted across the continent. Recruiters kidnap them for experiments and steal their bone marrow—an antidote settlers believe will help them once again dream, something lost by Canadians through the alienation of capitalism. Dimaline sharply indicts the alienation of capitalism plaguing settler-colonial communities:

“They visited their head doctors–pysychiatrists–and they took pills to help them sleep when they stopped having the will lie down at night. Soon they turned on each other, and the world changed again.”

Confrontations with recruiters and the schools inform the contact zone, defined by Mary Louise Pratt as “the space of colonial encounters, the space in which peoples geographically and historically separated come into contact with each other and establish ongoing relations, usually involving conditions of coercion, radical inequality, and intractable conflict.”

The novel’s main protagonist, Frenchie, loses his brother—his last remaining family member—to the recruiters. The recruiters discover the boys in their hideout a few hours from what was once Toronto. Frenchie flees north, escaping into the woods where he meets a small group of runaways who become his family. The characters are on the run, but the group’s elders, Miig and Minerva, help them understand that the current campaign of extermination is linked to a broader history of dispossession and displacement. Miig tells his adopted sons and daughters: “A general has to see the whole field to make good strategy…When you’re down there fighting, you can’t see much past the threat directly in front of you.”

From reconciliation to resurgence

In “Dancing on our Turtle’s Back,” Leanne Betasamosake Simpson writes that reconciliation fails because “in the eyes of liberalism the historical ‘wrong’ has now been ‘righted’ and further transformation is not needed, since the historical situation has been remedied.” Simpson continues, “for reconciliation to be meaningful to Indigenous Peoples and for it to be a decolonizing force… reconciliation must be grounded in cultural generation and political resurgence.”

A resurgence strategy, described by Simpson, is informed by Indigenous self-determination and sovereignty instead of Canada’s legal and political recognition. Simpson affirms, “[Reconciliation] must support Indigenous nations in regenerating our languages, our oral cultures, our traditions of governance and everything else residential schools attacked and attempted to obliterate.” Otherwise, Simpson warns, reconciliation is akin to an abusive partner who constantly apologizes but does nothing to stop the abuse.

As a resurgence novel, Dimaline connects the groups struggle to their ancestors’ means of survival-including returning to treaty, language, and story (a major theme throughout the novel) to inform their own strategy about revitalizing nationhood, self-determination and sovereignty. Dimaline lays out a framework of Indigenous sovereignty and the reclamation of land, and critiques what Glen Coulthard called the “politics of recognition.”

Coulthard writes that “colonial power relations in Canada shift from a more or less unconcealed structure of domination to a form of colonial governance that works through the medium of state recognition and accommodation” leaving intact “the dispossession of indigenous peoples of their lands and self-determining authority”. The Truth and Reconciliation Commission’s narrative, then, follows a “politics of recognition” essential to maintaining the political, legal and economic relationship of the colonizer and colonized.

Published in 2017, The Marrow Thieves responds to the TRC’s appeal to leave the past behind with a call for resurgence:

“There were a lot of years where we were lost, too much pain drowned in forgetting that came in convenient packages: bottles, pills, cubicles where we settled to move around papers….And once we remembered that we were warriors, once we honoured the pain and left it on the side of the road, we moved ahead. We were back.”

Dimaline’s narrative tells a powerful story of Indigenous resistance as community bands together to resist corporate and colonial intrusion, propelling a resurgent narrative by reclaiming ground erased by colonialism.