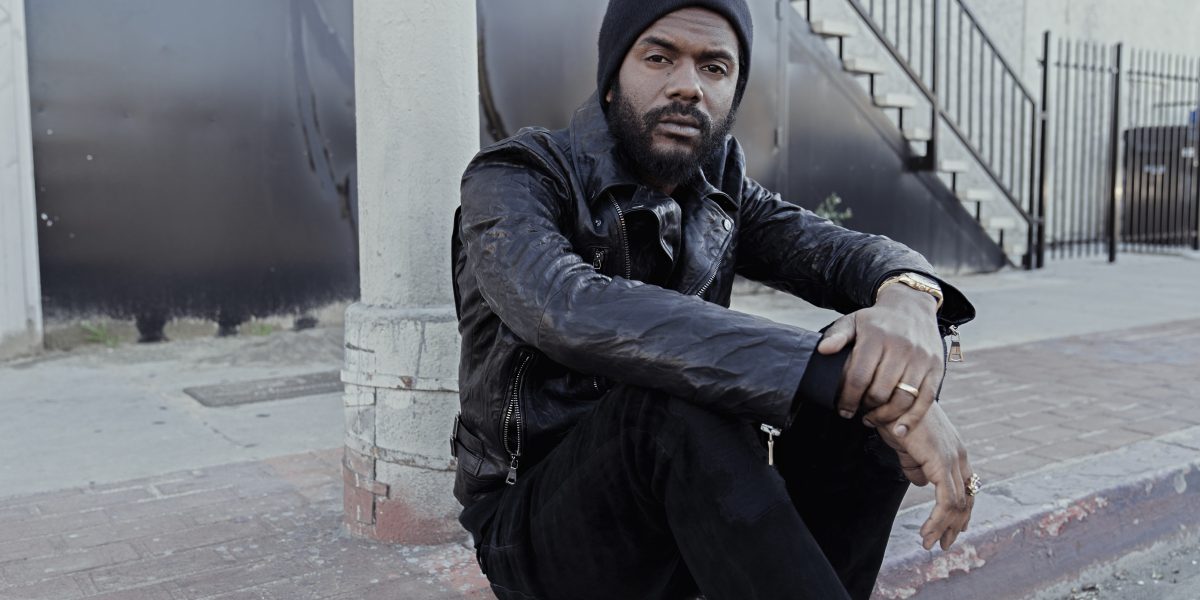 Gary Clark Jr.’s This Land can best be summed up as an incredible album with some incredible messages. Inspired by personal accounts of anti-Black racism, the 2016 presidential election, the 2017 Charlottesville rally, and the rise of right-wing populism, This Land doesn’t hold any punches. The album is a heavily guitar-driven affair that draws music influence from rock, reggae, soul, and hip-hop. The album is a crisp and satisfying listen that offers some great political insights, fantastic musicianship, and thoughtful lyrics. It speaks heavily to the times we’re living in while honouring both musicians and activists who came before.

Gary Clark Jr. is born and based in Austin, Texas. His main musical inspirations draw from blues rock and neo-soul, but carries them both into the 21st-century by implementing elements and production methods from hip-hop and pop. He’s also widely considered to be one of the modern saviours of rock, by updating and modernizing the sounds of Stevie Ray Vaughan as well as artists like Curtis Mayfield. He has performed with the late B.B. King, The Rolling Stones, and has been a session musician for Childish Gambino and Tom Morello. He’s been praised by music critics and fans alike for creating truly memorable concert experiences and continuing to expand the boundaries of rock and blues. While politics and the musical expression of oppression have been a part of Clark’s music before, This Land puts it front and center and asks the listener to think about the current state of affairs.

The opening title track was inspired by an altercation Clark had with a neighbour. Clark was approached by a neighbour while entering his 50-acre property and asked who lived on it. Despite Clark answering the question, the neighbour believed Clark was lying and continued to get more and more belligerent. Clark was with his three year-old son and simply refused to further engage the angry, white neighbour and just went into the house. His anger from this situation is what inspired the lyrics to a piece of music he had been working on, which became the album’s powerful opener. The track is as musically striking as something Michael Franti might write on his dark days. It’s a reggae-inspired track with an aggressive drumline and a seathing guitar that eventually leads into one of the most powerful guitar solos you’ll hear this year.

The music’s attitude perfectly fits the angry, yet persistent lyrics. The song’s opening lines “Paranoid and pissed off / Now that I got the money / Fifty acres and a model A / Right in the middle of Trump country,” eloquently sums up Clark’s experience of racism while echoing how capitalism sees and uses race as a means of exploitation and oppression. Unlike previous world systems where rulers had some kind of extraneous circumstance to justify their rule (divine right, family lineage, etc), no such “law” exists under capitalism.

According to our laws today, we should all be equal and have equal access to wealth, health, and opportunity. It doesn’t take long to see that this is not how the system works; however, unlike eras where the 1% have a justification to rule, capitalism employs socially-reproduced ideas to enforce oppression. Being “Paranoid and pissed off / Now that I got the money,” is a reference to the systemically enforced ideas that Black people in America have something innately exploitable to them. There is no law needed because the “otherness” of Clark, and the oppressed of the world, is inbuilt according to capitalist ideology.

As far as musical inspirations go, Prince pops up more than a few times on the album. The tracks “I Walk Alone,” and “Pearl Cadillac,” are both slower and more introspective numbers, that really manage to find a way to be fresh while feeling like an homage to the synth soul and funk master. “Pearl Cadillac” in particular feels like something that could have been a bonus track from Purple Rain, with a decidedly heavy use of synths backing up rock guitars. Both songs are delivered with falsettos that work very effectively and really highlight how dynamic an artist Clark is.

Another highlight includes “Feed the Babies,” a song that wouldn’t be too out of place on a What’s Going On tribute album. The track is a horn-heavy number with smooth vocals and a slower pace. The song details the oppression faced by urban and black poor, but remains hopefully with a chorus that closes with “Come on brothers and sisters / It starts with a song / Come on mothers and fathers / Stand up for your cause / Teach the babies to love / Gotta teach the babies to love.”

This Land offers up a diverse musical and lyrical feast, all while grounded in Clark’s guitar prowess and lived experiences. From love and loss to anger, the album carries a lot of depth while also being a joy to listen to many times over. It offers glimpses into the feelings of broken vulnerability, political anger, and a firm sense of place. This Land is an album that fans of both incredible production and rock music need to add to their collection.