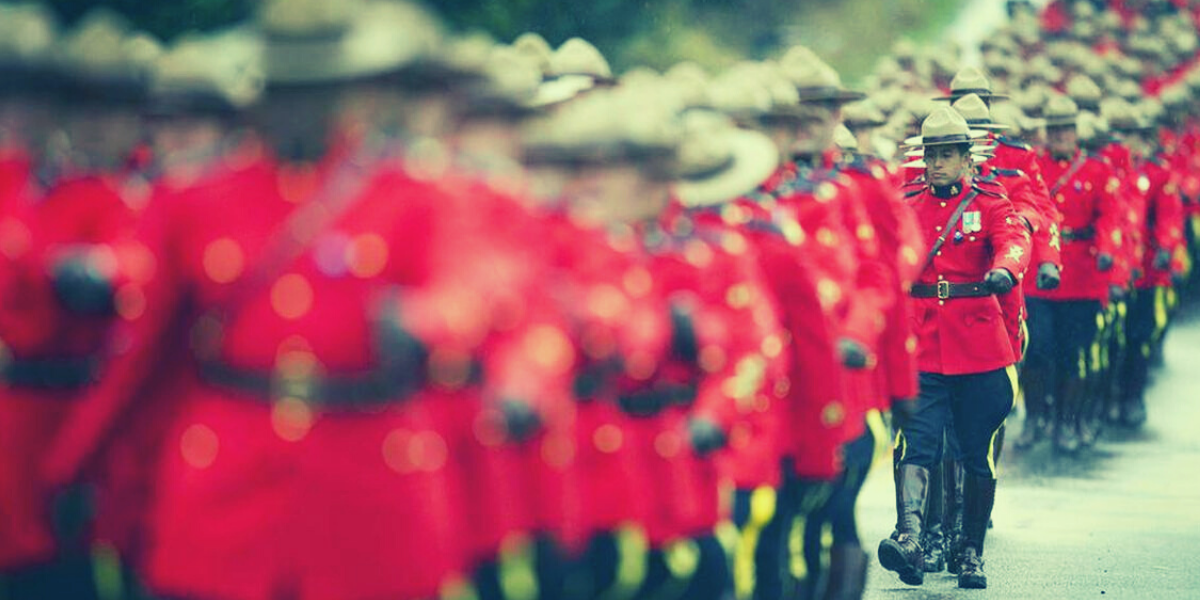 This week the Canadian government proscribed the Proud Boys as a terrorist organization. While it is tempting to hail this as a victory in combating white supremacy, the history of Canada’s anti-terrorism regime betrays a different picture for racialized communities.

The Tamil community, which I belong to, knows about the danger of anti-terror legislation and its particular function in entrenching racialized policing, surveillance, and criminalization by the state’s police and intelligence operatives.

In 2006, the Canadian government listed the Liberation Tigers of Tamil Eelam (LTTE) as a terrorist organization even though the LTTE was engaged in an internationally monitored peace process. The consequence of the ban on the Tigers by Canada, the United Kingdom, the United States, and the European Union was to shift the Tamil struggle for self-determination from the political realm into the realm of crime and security. This opened up the door for the prosecution, deportation, and imprisonment of my comrades supporting a national freedom struggle in their homeland.

Evading public scrutiny, Canada uses security certificates and secret evidence against those fleeing persecution such as Tamil refugees from Sri Lanka who escaped genocide. The ban by the West tilted the delicate parity of status between the Government of Sri Lanka and the LTTE at the negotiating table. The US and its allies urged Sri Lanka to resume the military option to the conflict, leaving over 100,000 Tamil civilians dead from September 2008 to May 2009 according to a report by the former United Nations Human Rights Commissioner.

But this history is not confined to my community alone: Nelson Mandela and the African National Congress (ANC), spearheading a political and armed struggle against apartheid in South Africa, were banned as terrorists in both the United States and Canada in the 1980s. The Canadian state’s ban on ANC members was not lifted until 2012. The Popular Front for the Liberation of Palestine (PLFP), an organization rooted in the Palestinian working class, have been banned in Canada under section 83 of the Criminal Code since 2003.

Irrespective of the law, terrorism is a socially constructed word based on state policies that entrench racialized policing, surveillance, and criminalization both within and outside its borders. The US, Canada and their allies have long targeted Black, Tamil, Indigenous and Palestinian communities involved in legitimate liberation struggles using anti-terror laws.

But since anti-terror laws are already on the books applying them against white supremacist groups represents an important shift in the way we prosecute fascism, so the argument goes. Here’s the problem: the war on terror has established a vast security infrastructure that was built to target racialized people by design.

The US alone has spent $6.4 trillion on imperialist wars in the Middle East and Asia. According to the Rideau Institute, Canada has already marshalled an additional $92 billion on its armed forces, the RCMP and CSIS since 9/11. Thousands have been detained without due process using anti-terror discourses carved out by the west. We need to dismantle not breathe new life into anti-terror regimes.

The Proud Boys and white supremacist groups are a real threat, no doubt. Our fight against the Proud Boys cannot sanction more resources into a national security apparatus that ultimately targets and kills racialized people. We need to build real working-class unity against white supremacy instead of reifying the global security state apparatus. Anything else will give cover to a war machine that preys upon Black and Brown peoples by design.