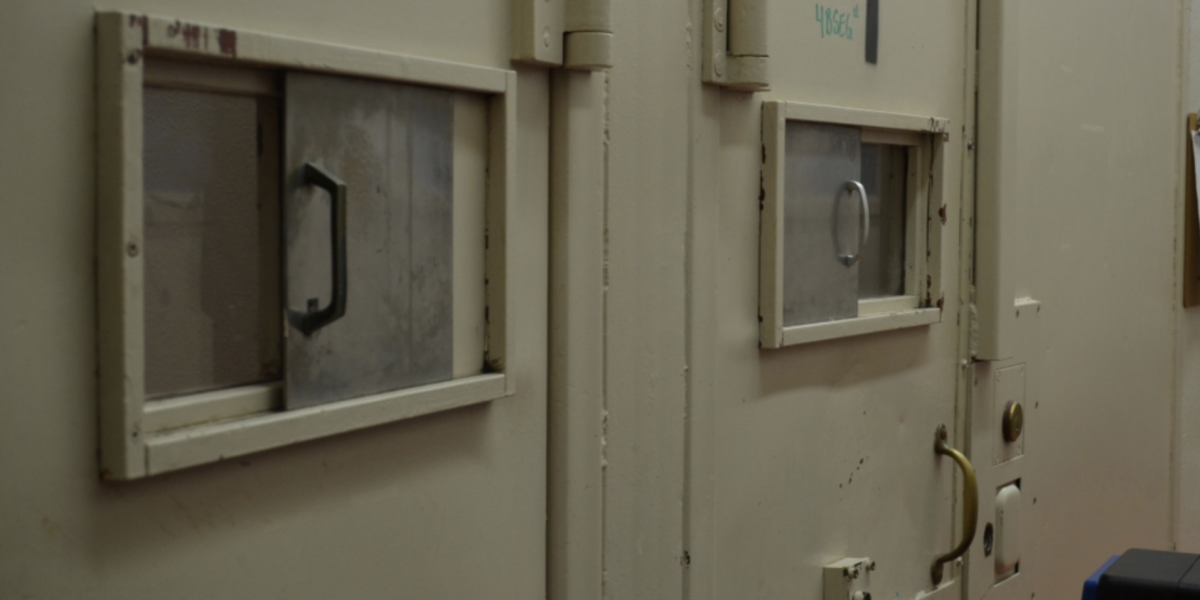 On June 4, 2020 at 3:30 pm a 31-hour hunger strike ended at the Ottawa-Carleton Detention Centre (OCDC). 14 prisoners successfully negotiated an agreement with the jail administration. The prisoners at the maximum-security range went on hunger strike to demand healthy food, better access to hygiene supplies, and additional ways to cope with restrictions placed on them during the COVID-19 pandemic. Prisoners from all areas of the jail expressed their support for all the hunger strikers.

Prisoners were not given enough sanitary supplies to last a month so they are forced to purchase new supplies like hand soap, toothpaste and body wash at the canteen. But, the canteen regularly runs out of supplies and prisoners were concerned about their health during the pandemic. The prisoners won a new policy that guarantees that anyone incarcerated at the OCDC can now request lotion, body wash, and anti-bacterial liquid hand soap directly from the doctor. The jail’s administration promised to automatically approve their request. The Ministry of the Solicitor General’s Corporate Services Division agreed to immediately make lotion and liquid hand soap readily available at the canteen.

Prisoners on the institutional diet receive meals that do not subscribe to the standards established by the Canada Food Guide, and at times received meals that were still frozen. Prison abolitionist groups identify the overlapping interests between government and industry–the prison industrial complex–in the operation of carceral institutions. The prisoners’ meals are contracted out to the Compass Group; Compass also provides food services to educational institutions like the University of Ottawa. Prisoners on a Halal diet receive their meals through Sepha Foods. The prisoners have not received meat since the new trays began on May 25, 2020, and those on the religious diet report receiving less food, forcing some prisoners to choose between their faith-based obligations and eating enough to maintain a healthy weight during the pandemic.

Souheil Benslimane is the lead Coordinator of the Jail Accountability & Information Line (JAIL) hotline which has been receiving phone calls from people held at OCDC since December 2018. Benslimane works with prisoners to address their human rights issues and barriers with their return to the community.

Benslimane told Spring Magazine, “one of the issues here is that in the context of COVID-19 and people who are already pushed to the margin, we’re seeing a situation where individuals are forced to choose between their religions and their health. People in OCDC tried every existing avenue to address the harmful, violent, and discriminatory conditions the jail puts them in, but to no avail. This hunger strike underlines the extreme measures prisoners have to undertake in order to obtain the most basic necessities of life.”

OCDC promised to withdraw the inedible new trays and revert to the old diet prisoners were receiving prior to May 25. OCDC promised to deliver a small cup of peanut butter along with cheese to every prisoner with their meals, an interim solution pending the reinstatement of the trays. The prisoners recognize that the agreement will not solve the food issue has been longstanding even prior to the change that came into effect on May 25.

In response to the hunger strike, Ottawa-Centre MPP Joel Harden said: “…people are making reasonable demands. Many haven’t had their day in court after months or even years, and COVID-19 has made things even worse. Everyone in Ontario deserves safety, dignity and respect”.

The hunger strikers organized themselves around an abolitionist theory of change which guided their proposals for reform while avoiding further entrenchment of carceral institutions. While the prisoners’ initially demanded increased yard time, they dropped their request when the OCDC administration claimed that longer yard times necessitated building a new yard.

Looking to support prison justice? CPEP and the Toronto Prisoners Rights’ Project have organised a fundraiser to help prisoners during the pandemic