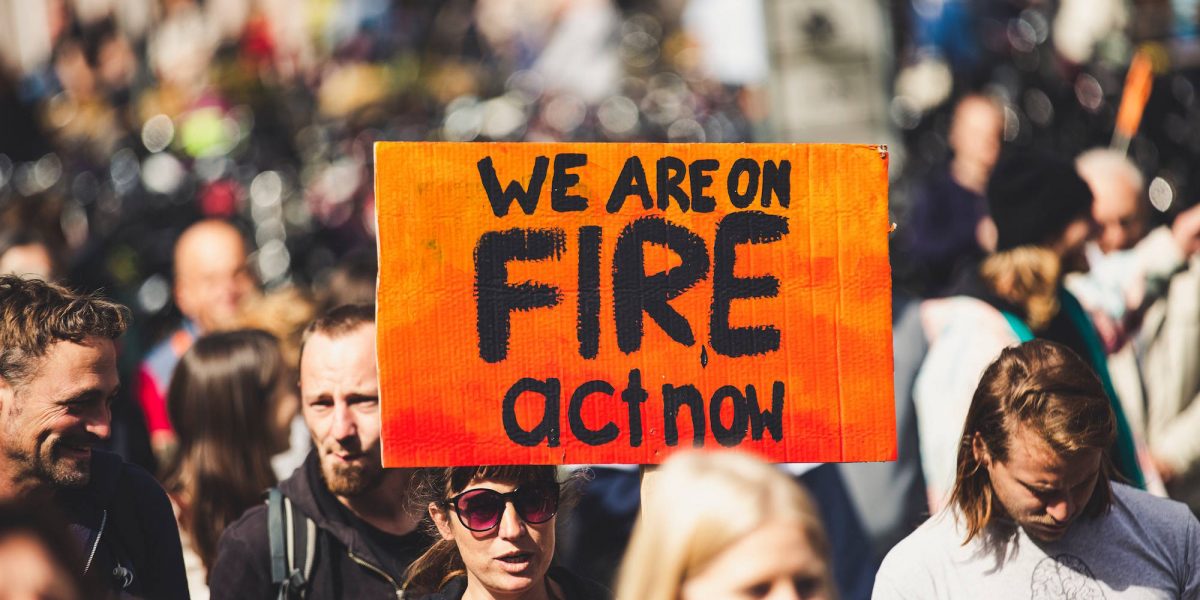 “Blessed are those who expect nothing, for they shall never be disappointed”. When it comes to the NDP and elections, Alexander Pope’s ninth beatitude really should be the first.

Watching the NDP lose votes and seats last night has some on the Left bent out of shape. Yes, seeing the Liberals form government and Andrew Scheer gains votes is not great news. But having low expectations of the NDP, after years of bungling in the wake of the disastrous 2015 election, helps put things into perspective.

The election in context

Since 2011 the NDP has steadily lost seats and a large share of the vote. Its hold on Quebec was tenuous at best. Membership has dropped and party finances have been in ruins for years. The Alberta NDP had forced the federal party into all sorts of contortions and compromise over pipelines and climate change. The NDP was far from in a good state.

But looked at from the perspective of where they were headed into the election the NDP actually exceeded expectations. They were polling below 12 percent, virtually tied with the Greens. They were in danger of losing official party status.  The pre-election period was dominated by Liberal scandal, rightwing narratives around immigration, the carbon-tax and the Liberal’s anything but Conservative fear campaign. The entire left struggled for airtime and political influence.

In these circumstances Jagmeet Singh and the NDP ran a decent campaign. They did this by running on a more left wing platform than they had in years. Yes, the platform could have been much stronger, but it was a marked improvement over what they ran in the last four elections.  Singh did well, connected with movements and put a spotlight on inequality, reconciliation, taking on racism and climate change. Polling for Singh improved significantly through the campaign. And the NDP went from roughly 12 percent in the polls to 16 percent of the vote in a matter of weeks.

NDP struggles in Quebec and Toronto

The NDP lost almost its entire voting base in Quebec, some might chalk this up to Quebec racism. But Quebec is hardly uniquely racist. The real truth is that the NDP’s base of voters in the province was very thin, the product of a Liberal and Bloc collapse in 2011. The NDP under Mulcair never capitalized on this breakthrough to build real organizational roots in the province. No matter who the leader was in this election there was scant chance of them holding onto seats in Quebec. The NDP lost over 600,000 votes in the province. In the rest of Canada combined they gained roughly 100,000 votes.

The other major disappointment for the NDP was their inability to win a seat in the GTA. They had four possible winnable seats in the area and didn’t come anywhere near close in three of them. But it should be remembered that the GTA has never historically been a NDP stronghold. In the last 13 elections (the last 40 years) the NDP has only ever won seats 23 times. To put that in perspective, that is about a 7 percent win share in the vote rich area. Rather than treat 2011 as a typical outcome, where the NDP won big Quebec and the GTA, it is more  accurate to understand 2011 as anomaly, reflective of an historic Liberal collapse. Seen in this light the 2004, 2006 and 2008 elections seem more indicative of the social-democratic voting base in Canada.

Outside of the GTA and Quebec the NDP’s better than expected results came at the expense of the Liberals, who lost well over a million votes. Voter turnout dipped slightly but was still the second highest since in the last 20 years. The climate strike really shook up the election and was the event that allowed the NDP to avoid a major disaster outside Quebec. While the Liberals won, it was hardly a good night for them. They were knocked into a minority and saw they voting base shrink significantly. The Conservatives were expecting big gains, at the expense of a scandal ridden Liberal party, but they completely failed to break into the vote rich GTA or connect with Quebec voters. Scheer’s poor showing during the campaign has put him on the hot seat. Both the Tories and Liberals are weaker.

The question for the broader left will be, do we focus on internal NDP machinations, on negotiations between NDP and Liberals, on excusing potential twists and turns?  Or do we focus on building movements and networks and hopefully organizations to squeeze out reforms and rebuild a fighting working class and a basis for socialist politics?

The NDP will be temporarily arrested by negotiations and their lack of money will make it that much harder for them to independently wrench out concessions. But If we turn our necks a little skyward, we will see there are a lot of openings for the left, especially if our strategy is not divorced from a real assessment of our capacity. Rather than despair or drift off into flights of fancy, the first order of business is to take on the inevitable attacks by Jason Kenney and Doug Ford that are right around the corner. But make no mistake, we are in a better position today than yesterday.