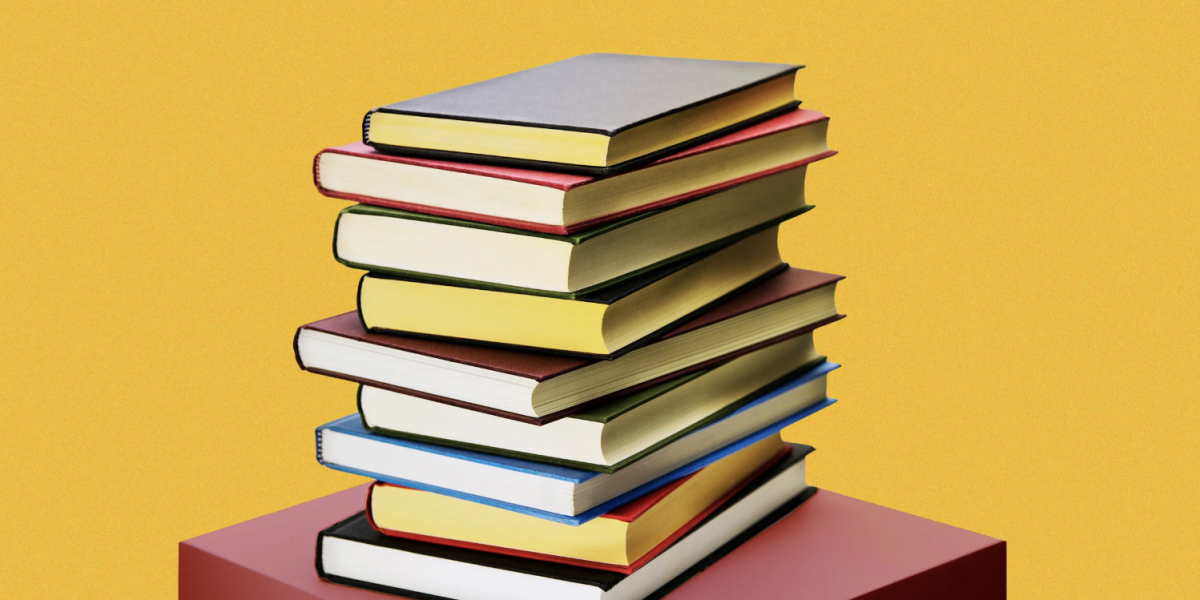 Stuck at home? Tired of talking to the same person every day or alone and talking to the walls? Watched everything on Netflix or not at all interested in Tiger King? Well Spring Magazine is here for you, offering some book recommendations that you can spend some time catching up with politically minded fiction and non-fiction! We’ve asked several Spring contributors what they are reading and what you should be reading in this time of isolation and seclusion.

I recommend that folks read this dystopian fiction that looks at what happens in a world ravaged by climate change, where extraction capitalism and settler colonialism are taken to their extremes. Most importantly, it’s about Indigenous peoples resurgence and resistance as the way forward for all of us.

Dave Bush: A People’s History of the World by Chris Harman

This book had been sitting on my shelf for years. I finally picked it up in the middle of the night a couple of weeks after not being able to sleep. There was something calming about reading a sweeping history of humanity in the middle of a global pandemic. Martin Luther King Jr. noted, “the arc of the moral universe is long, but it bends toward justice” and Harman’s book takes us through the long arc.

This book throws into question the stability and permanence of capitalism, a system that has really only existed for several hundred years. Rather than focusing on the kings and emperors, Harman looks at the forces of production and class structures as they evolved across the globe. This is the framework for which he looks at the rise of religion, the rise and fall of empires, civilizations and the birth of modern nation states. Movements of peasants, slaves, workers and the colonized, who are fighting oppression and exploitation, are given their rightful place in history. Harman’s book is not the last word on human history, but it is a majestic work that shows the common threads of how we arrived at such a point of global capitalism and global crises.

James Cairns: The Mirror and the Light by Hilary Mantel, Trotskyism After Trotsky by Tony Cliff, essay by Tithi Bhattacharya

While I clean the kitchen each night, I’m also inching my way through the 38-hour audiobook of Hilary Mantel’s The Mirror and the Light. I find it difficult to focus on fiction right now, but the 1536 popular rebellion against Henry VIII that’s just begun (with around 26 hours left in the book) certainly feels timely. Mostly I’m searching for big-picture framing pieces to help make sense of the crises of this moment.

Tithi Bhattacharya’s essay “Social Reproduction Theory And Why We Need it to Make Sense of the Coronavirus Crisis” is excellent, as is the recent statement from the Marxist Feminist Collective. A book-knowing, theory-loving comrade recommended Tony Cliff’s Trotskyism after Trotsky, and that’s helped connect to living histories of praxis that I find especially grounding in a time where so much is moving so fast.

Valerie Lannon: The State and Revolution by V.I. Lenin

From the first sentence of the preface, to the last sentence of the postscript, this book absolutely sings. Its review of working class power to replace the capitalist state and its timing in the midst of the Russian Revolution shout out to us today, pandemic or not. It is one of the clearest texts I have seen, written by someone actually helping to lead a working class revolution, of what it will take to bring about socialist revolution. Just read its first sentence: “The question of the state is now acquiring particular importance both in theory and in practical politics.”  The last sentence: “It is more pleasant and useful to go through the ‘experience of the revolution’ than to write about it.” See what I mean?

What better time than a pandemic to tackle a single sentence stream of consciousness novel that goes on for 1000 pages?! Sounds daunting (and it is) but it is also a fantastic adventure into the mind of a Midwestern mother as she confronts the absurdity of post-Trump America. As her thoughts jump from one thing to another, she can’t stop reminding herself of the political questions of the day, from Medicare for All to never ending war. This book is a hilarious romp with incredible energy and will bring you a good laugh in otherwise bleak times.

Brynne Sinclair-Waters: Moon of the Crusted Snow by Waubgeshig Rice

In this post-apocalyptic novel, everything goes dark and all communication with the outside world is cut off in a northern Anishinaabe community.  It’s a gripping and tragic plot-driven story, while upon reflection, a poetic allegory of resilience & rebirth.

The story follows Evan Whitesky, a young family man who works for the band council and is learning the traditional Anishinaabe ways of living on the land. He values his relationship with Aileen, one of the few elders in the community who speaks Anishinaabemowin fluently. He struggles to help is community survive a dark winter, while dealing with a violent and manipulative visitor from the south who is dividing them.

It is an end-of-the-world novel, but as Aileen reminds Evan, their community has already survived their own apocalypse: “Our world isn’t ending. It already ended. It ended when the Zhaagnaash came into our original home down south on that bay and took it from us. That was our world. When the Zhaagnaash cut down all the trees and fished all the fish and forced us out of there, that’s when our world ended.”

This novel will give the reader a story to dive into, some characters to believe in (and despise), and lots to think about as we navigate a global pandemic and fight together to make sure we come out of it better off.