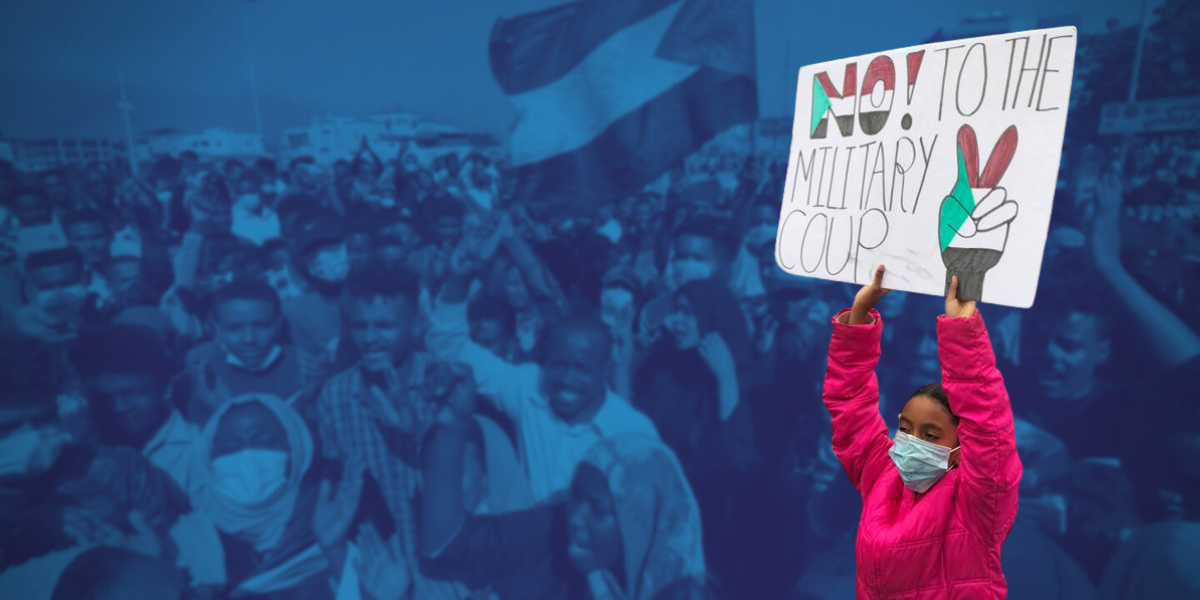 In 2019, Sudan’s mass democratic uprising toppled the country’s dictator, Omar al-Bashir, and secured a power-sharing agreement between civilian leaders and the military with the promise of elections for a new government. The military has reneged on that pledge and carried out a coup on October 25, 2021, killing protesters and arresting activists across the country. The coup is not going unopposed. People are taking to the streets and workers are engaged in strike actions against the coup. It is vital that trade unions, students, and social justice activists take a stand and build solidarity and support for the Sudanese people’s fight for democracy, justice, and equality. Here is a draft resolution you can use in your trade union local, labour council, students’ union, or other organization to raise awareness and build solidarity with the people of Sudan who are resisting the coup.

OPPOSE THE COUP IN SUDAN

Therefore, Be It Resolved That [insert your trade union local, labour council, students’ union, or organization here] will:

Be It Further Resolved That [insert your trade union local, labour council, students’ union, or organization here] call on the Government of Canada to take the following steps:

Please also sign and share the online petition: “No to the coup – cut links with Sudan’s military“