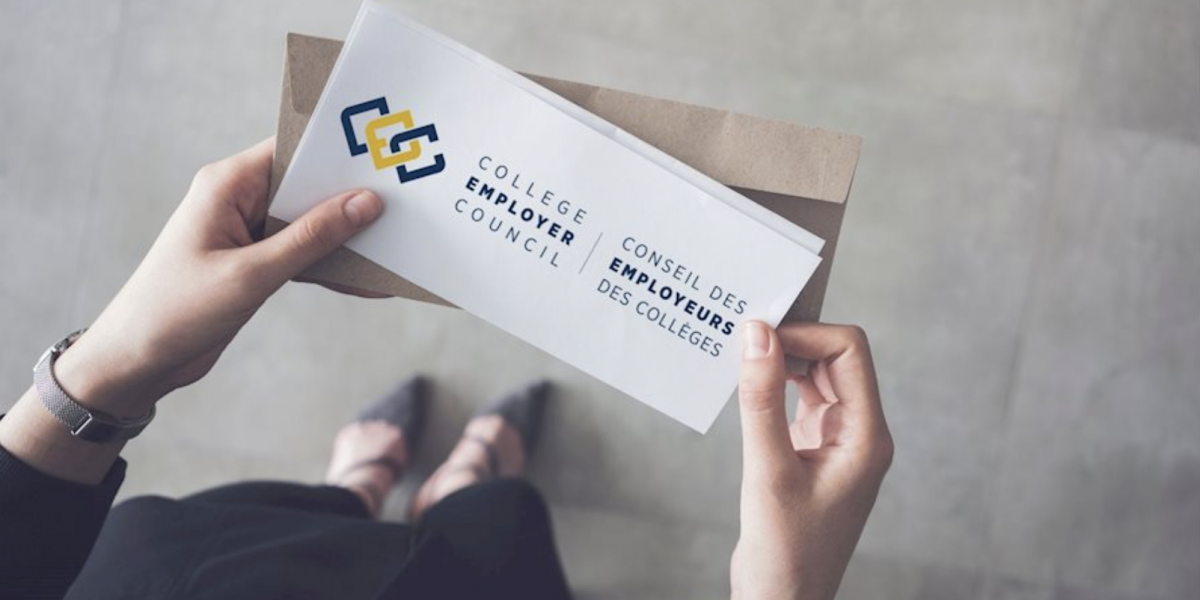 Of the numerous misconceptions about unions, one of the most prominent and problematic is what’s known as the ‘third party fallacy’. According to this fallacy, you have two parties—employees and management—going about their business in peace and harmony, only to have this meddling third party—‘the union’—stick its nose into things and cause trouble. However, there is no third party in this situation: ‘the union’ just is the collective of employees. Faculty standing together are the union, just as managers simply are management (not some mysterious third party).

This point is important to follow up on because in the Ontario college sector, there is a problematic third party. We tend to forget it, but a spotlight is thrown on it when contract negotiations come around, as they have now. We have been immersed in this bargaining round for months, with the Collective Agreement between college faculty (professors, instructors, counselors, and librarians) and the 24 Ontario colleges having expired on September 30, 2021.

On one side of the bargaining table, you have the faculty bargaining team, which is made up of—yes, faculty. The faculty bargaining team is composed of (as one would expect) college educators: our peers and colleagues who work with students on a daily basis.  On the other side of the table you might expect to have our colleagues in management.  Yes, there are some representatives from senior management—generally Deans or VPs (interestingly, rarely anyone who still works with faculty and students on a regular basis, such as Chairs or program managers).  But along with them on the other side of the table you literally have a third party: the College Employer Council (CEC). The CEC, as stated on its website, “is the bargaining agent for the 24 Ontario colleges in negotiating collective agreements with unionized staff.”  The CEC bargains on behalf of the colleges, but the college presidents are the governing body for the CEC, along with the heads of the Boards of Governors. If it sounds confusing, that’s because it is.

So it’s the CEC that is the third party coming between college management and faculty. Faculty have elected representatives from among their ranks representing faculty at the bargaining table, whereas the colleges have an independent ‘agent’ sitting across from faculty at that table. To highlight what an odd situation this is, just consider that the CEC has its own Chief Executive Officer (the current CEO has extensive background in the Ontario dairy farming industry but no education experience). Someone not familiar with the college sector would be justifiably befuddled in wondering why the colleges employ a third-party organization with its own CEO. It would also be understandable if they asked what exactly this CEO does, aside from preside over negotiations that would be more efficiently carried out without a third party complicating discussions between faculty and the colleges.

To further complicate matters, because the CEC sits at a remove from the actual college sector, it is much easier for the CEC to adopt an adversarial and obstructionist role. When the CEC does so—and it often does—the colleges can claim that it’s not the colleges dictating policy, it’s the CEC; conversely, the CEC can assert that it is just following the directives of the colleges. For example, in 2018, when Doug Ford’s provincial PC government repealed significant parts of Bill 148’s labour reforms (including paid sick days and equal pay for equal work), the CEC issued a press release praising the repeal ‘on behalf of the province’s colleges’.

Of course, given the negative impact this regressive legislation had on the many college staff members affected by it, no individual college would want to look like ‘the bad guy’ by going on record applauding it. Instead, the CEC carried out the dirty work. According to its website, the CEC merely ‘provides advice’ to the colleges, but often an unpopular policy put forth by the colleges is justified by the claim that they’re being directed to implement this policy by the CEC.

This obfuscation and abdication of ownership for decisions and policy spills over into Collective Agreement negotiations, with the result that the bargaining process is much more fraught than it needs to be. Just look at the CEC’s belligerent tactics throughout this round of bargaining: its obstinate refusal to address faculty’s legitimate demands—which seek much-needed improvements in faculty working conditions and student learning conditions—and its insistence on escalating tensions in negotiations have created unnecessary stress and uncertainty across the entire college system.

The core problem, simply put, is that the CEC doesn’t have to deal with the damage it does. Both management and faculty have a direct investment in education, and both have an immediate stake in what happens in our institutions and shared workplace. We all have to return to our respective colleges and live with the consequences of our actions, discussions, and disagreements. Not so with the members of the CEC: they do not have to deal with the professional consequences of the antagonistic bargaining tactics they pursue, nor do they work with students and see how their learning could be negatively impacted by a deterioration of faculty working conditions.

The fact of the shared workplace (even if it is largely a virtual workplace for the time being) is what really brings home the counterproductive and obstructionist nature of the CEC. Faculty, support staff, and managers all work together at the college. I believe our colleagues in management are genuinely invested in education, but with this current structure they are put in the position of being a part of a bureaucracy in which the buck is passed up the management chain until it’s finally passed to the CEC, which is accountable in no way whatsoever to anyone. The buck should stop with college Presidents (they are ultimately responsible, and we should not stop holding them accountable), but right now they still seek to avoid responsibility by deferring to the CEC. Once again, as demonstrated throughout this bargaining round, it’s clear that the last thing we need in the Ontario college sector is a shadowy third party that has neither investment in education nor accountability to the students who are at the centre of all that we do.